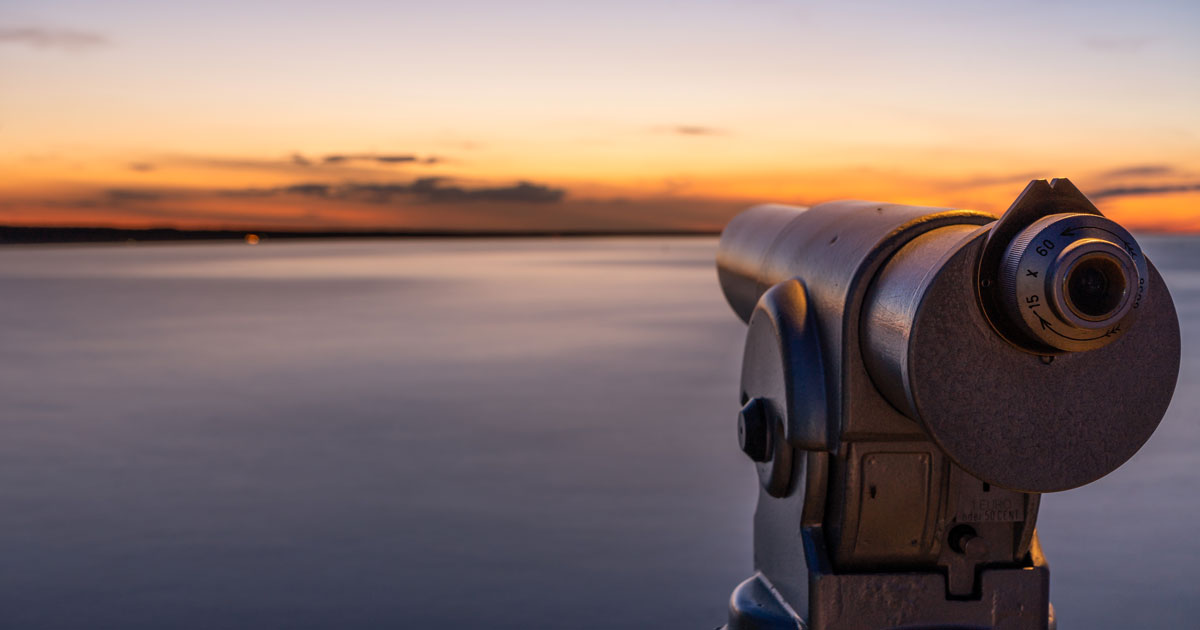 When the excitement for sober life faded away

After I stopped drinking almost thirty months ago, I had to admit to myself that I had become dependent on alcohol. I had probably, like many others, drunk too much for too long and too often.

‘Fine!’, I often thought, ‘it is what it is!’. Besides, this new life completely free of alcohol was really cool and much better than I ever thought before! So much more energy, health, good mood and drive for action. It’s wonderful.

Sometimes, however, I felt my wanting to live an alcohol-free life suddenly fading. There were moments when my desire for this new life – the joy of it, the will to do it, and the confidence to succeed, seemed to be flushing away. By no means did I want to go back to my old alcohol-dominated life, but I was sometimes pulled by the desire to simply have two or three drinks. And also by the desire to be ‘one of them’ again, to sit with others as ‘happy’ drinkers again and just ‘let it rip’. At such moments, the mere thought of never drinking alcohol again or perhaps just to quit drinking for a short time, hit me like a punch in the pit of my stomach.

It then felt as if the pedestal I was proudly and happily standing on with my new attitude toward drinking would suddenly crack and slowly begin to fall apart. Where had all the positive and joyful thoughts about an alcohol-free life gone all of a sudden? What would happen if I gave in to such a spontaneous desire – as I had done so many times in the past? I sensed and realised that I was easily susceptible, weak, and vulnerable in this regard. I also sensed the great danger posed by these toxic thoughts. I began to fear these moments.

As a trigger for this toxic thinking, for example, a well-intentioned remark of an old friend like, ‘But you don’t look happy – to be so completely without alcohol’ was enough. Sometimes a commercial on TV or a movie scene with people enjoying alcohol together and becoming friends was enough. Or the mere smell of wine, cork, alcohol, yeast or hops, the sight of wooden barrels and tapping equipment. Sometimes, as if by some evil spell, my will abruptly melted away completely.

But I also felt that it was not a physical greed for a sip of wine or a glass of beer that suddenly dominated me. Rather, it was a tremendous desire to simply be, feel and think the way I had before. This was horrifying –  how the old and terribly familiar thoughts forced themselves into my thinking – as if they had never been gone.

At the beginning these thoughts were only like a small trickle, which quietly found their way through. Then a little stream developed and finally an enormous river, which washes everything away. And just like water follows exactly the way it once washed free and made a path, in my thoughts it suddenly flowed there again and in the same direction as it had done for years. I was suddenly thinking the way I used to – and I felt frighteningly good about it – about those old familiar ideas that offer a life with alcohol once more.

“Increasingly, I better understood how much my motivation for a life without alcohol depended on my own thinking about it”

Hadn’t we been friends for years – alcohol and I? After all, didn’t drinking have its good sides? So much easy pleasure! What could be so wrong with so many people doing it? Wouldn’t I be ‘finally back to normal‘ if I were to turn back to drinking from time to time …? Besides, I had already managed to quit, hadn’t I? One could indeed drink a pint of beer to all that …!

I felt the danger more and more clearly and I realised that I had to act against it myself. Increasingly, I better understood  how much my motivation for a life without alcohol depended on my own thinking and on my inner attitude towards a sober life: Did I regard giving up alcohol as a regrettably necessary and sad renunciation – or as the right way to give my life more joy, deeper pleasure, better health and more colorful experiences? It was important to do and implement the right actions, but the fundamental basis was to channel my thoughts to the right things.

Sometimes you hear or read statements from other people about drinking and you immediately feel that they are very wise and it seems to make a lot of sense to you. Maybe there are statements like this, that come to your mind? For me, one of my favourite statements is ‘Alcohol not only numbs the bad, alcohol also numbs the good’. A second was: ‘Sobriety is a real privilege. Be happy and proud!’. A third said something bold: ‘Without alcohol, you’re undefeatable!’

I wrote down many such phrases on a few loose sheets of paper. For the first few months, I read them almost daily, trying to imagine and internalise their meaning. I thought about them, reflected on their meaning, and pictured their significance. I read them aloud or silently, I spoke them or just thought them … again and again … tenfold … hundredfold. Day after day. Then every other day. Then weekly. Finally, only once in a while.

Over weeks and months, I internalised these ‘mantras’ and this new way of thinking like I had previously internalised my habitual thinking and talking about alcohol for years. I read these mantras aloud to myself before going to a party. I skimmed them briefly when I was leaving for a business trip. When I experienced something that shook my motivation, I used the mantras afterwards like a saving anchor, seeking refuge in their words as in a safe harbour.

The more often I thought these thoughts, the more secure I felt in them, and I began to behave more courageously in this new truth. My inner attitude toward alcohol-free living became firmer and more stable. I carried these mantras with me at all times like an inner shield and watched myself with a smile though surrounded by people who still drink. I learned to refuse a drink and feel safe doing so.

Today I know that I didn’t need to be particularly strong to really live alcohol-free in the long run and hopefully forever. It was far more important to be and to remain focused – first in my thinking and then in my actions. This led me to a mantra that I still speak to myself almost daily – almost two and a half years later with an inner smile: ‘Stay focused – stay sober’.