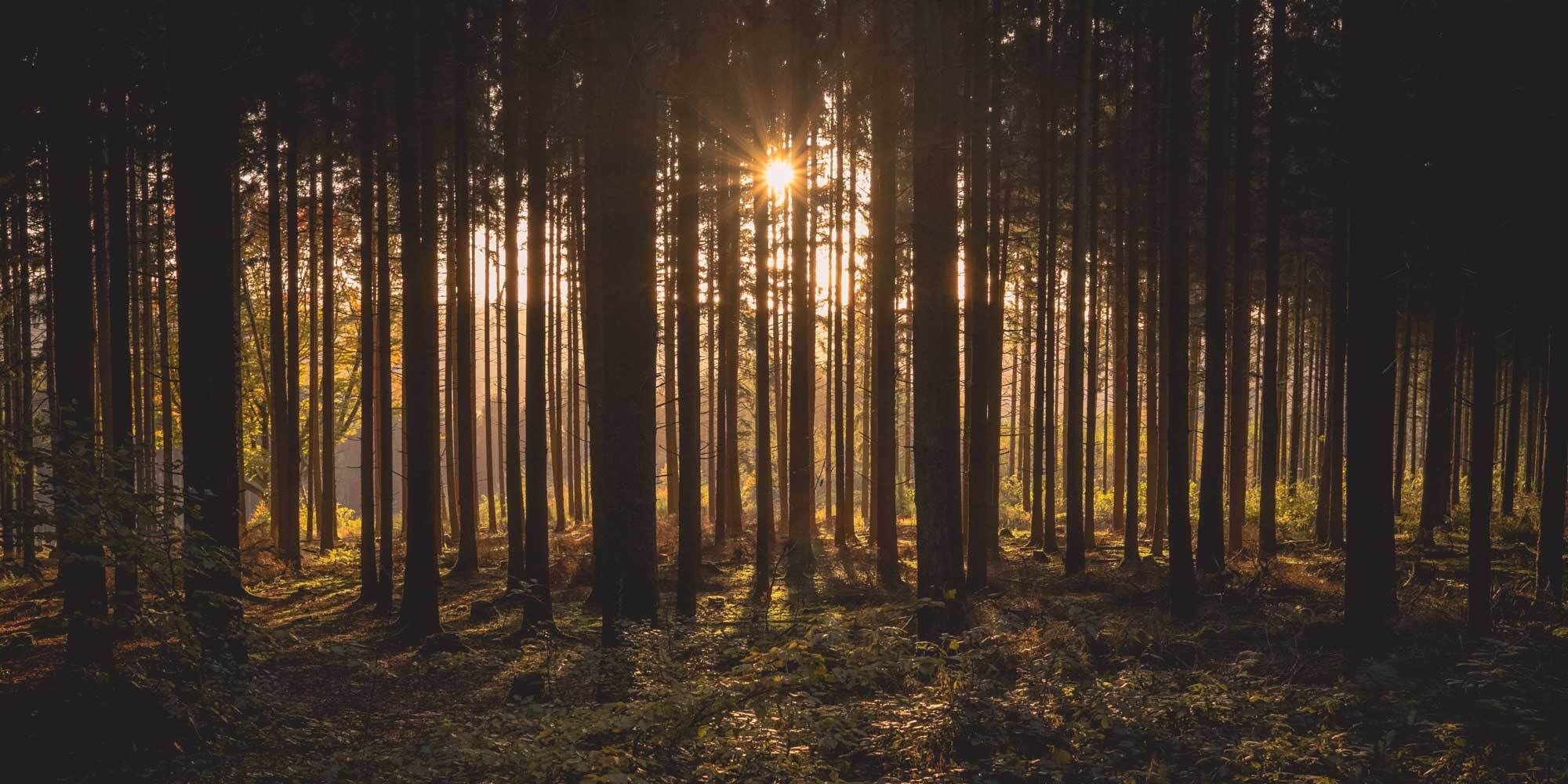 The moment I decided to quit drinking

I always liked drinking alcohol – for more than 30 years. For most of my adult life, I considered ethanol as something necessary for life. It was a key prerequisite for me to have ‘good’ social contacts and fun. Even when I was alone, I liked to be a little tipsy or drunk – just delightful!

All that time, I considered myself to be a pretty cool guy to live that way. But as the years went by, it became apparent that drinking clearly robbed me more than it gave back, first some of my health, then sleep, and my energy and passion for life.

For lots of years I put it all down to ‘age’ – I had already passed fifty, after all. I did nothing about it. I thought that it was simply normal that, in the course of a lifetime, energy and desire for life slowly decreases. I vaguely suspected that this could also be due to alcohol.

I continued to drink – thinking more about others than about me

Besides this scary imagination of losing something I loved and needed so deeply, there was something else that kept me from making the right decision. It was the fearful question of what others would say if I choose ‘soberness’ and perhaps never drank again. Would I then look like a fun-free abstainer, a moraliser or a dogged health fanatic?

Images came to my mind – these were images of disappointment, snide looks, sad, questioning or doubting fathers, brothers, brothers-in-law, buddies, colleagues or bosses. Would they still like me? Would we stay ‘friends’? Would these people turn away from me?

These thoughts and feelings were not really wise. And as I found more and more of it, it made me increasingly angry at myself – because that wasn’t the life I wanted to live. In truth it was the life of all these other people.

I got scared and ashamed of myself…

I saw myself drinking far too often, and I saw how much I frequently wanted the alcohol. I saw how voraciously I drank and how little I was often able to control this. I felt deeply ashamed of myself because I wasn’t doing anything to change it – and if I tried – I failed. I always thought it would be absolutely exaggerated to stop drinking completely. This seemed to me possible only as a sad consequence for really heavy drinkers whose lives had already been completely derailed. For the ‘addicted’ ones, for ‘other’ people, but not for me.

More than two years ago, by chance I read about a woman in a similar situation as myself. This woman had long watched herself harmed by her drinking, but she did it again and again and often regretted it. She was a smart, healthy woman, had friends and an exciting and inspiring job in a bustling German city. She described her decision as to simply stop the nonsense. First tentatively, then for longer, and finally for good. No doctor advised her to do so – She wasn’t forced by anyone or anything. She just did it.

When I read her interview – once, twice – I was not only surprised, but was at the same time incredibly envious of this woman’s decision and realized what that would mean:

No more hangovers on the weekends! No more waking up in the morning with a raven black conscience! No more analgesics on the nightstand next to the bed. Being able to be fit and to be lighthearted again – just to live, like in a long time before, when I didn’t drink! No more nagging thoughts about what might be wrong with me because I need alcohol so badly. And: no more having to be secretly ashamed of still drinking so much in my early fifties.

Instead: A spirit of optimism. Curiosity. A spirit of discovery. A desire for new things and to live. And finally – yes, really finally, having a consistent and strong feeling of doing the right thing.

‘Be different! Let the people around you think and talk whatever they want. Just dare!’

‘Jump!’ After that I would only have to… live. Free forever – and it would be possible today with just one little decision! Finally… if I would only manage to force myself to make that decision.

Jumping joyfully into the new

The desire to change myself seized me with sheer violence. I decided to go for a walk in the woods. I felt doubtful – filled with shame, depressed and afraid as I went into the forest, but resolved – filled with happiness, confidence and full of drive as I came out again. Do you know the 6th Symphony by BEETHOVEN? What was translated into music here is how I felt – it felt as if my heart made such leaps in the air!

In the evening of that day I talked with my wonderful wife. We were talking about a planned vacation to the Greek island of Corfu with all its enchanting colors, scents, landscapes and people. It was to be expected for us that I would drink every day during the stay – even more than I already did in my everyday life. Courageously, and knowing I would say something completely unexpected, I told her that I was planning to abstain from alcohol for once on this vacation.

She looked at me in surprise and disbelief. Then she smiled. Still a little doubtful and uncertain, but she smiled with an expression of even more cautious, but genuine, happy and with true joy. All at once I knew that I had made the right decision.