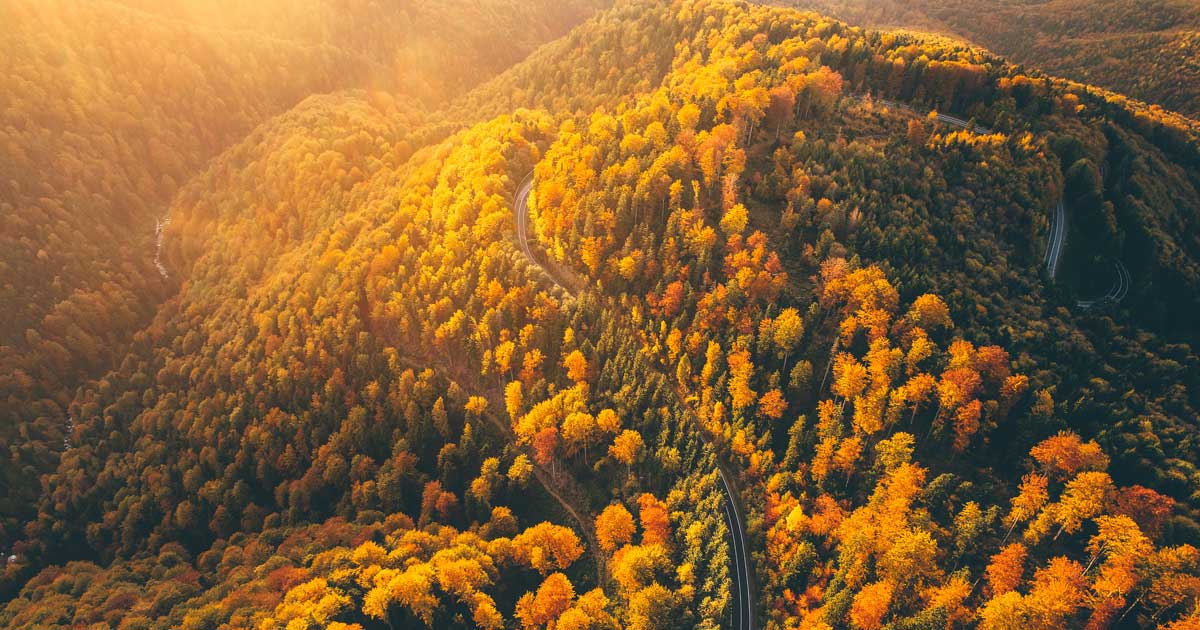 How wrong was I…? lol

My love of alcohol started very young, I had my first big drinking session at 13 years old and blacked out first time, you would think that would have turned me off, and I so wish this was the case. But alas no, I would become one hell of a wild party girl who despite having children very young (pregnancies and young children were the only time I did not drink) I would always be known as the life of the party.

I was able to balance family life and career, but geez… I could party, I would black out regularly not even knowing how I got home or what I did.

When I think back, I am amazed that I am still here, I put myself in the most dangerous situations on so many occasions.

My 20s and 30s revolved around parenting, career, and drinking. When I separated, I had every second weekend free where I kept my party lifestyle going strong. Days off work due to hangovers were the norm as was blacking out and having major anxiety due to embarrassing myself. This is how I functioned for many, many years.

Fast forward to 2017, I was in my late forties, I had 2 grown up children, 4 beautiful grandchildren and my teenage daughter from my second marriage. I was managing a childcare centre and living life telling myself my drinking was normal and that I did not have a problem.

My son, who was 25 at the time, along with his family, were living with me and my teenage daughter in a regional town in QLD. One day, I had been at the rugby union with a friend where the alcohol was free, I got dropped off home very merry and joined my son in some more drinks. I do not remember much after this until I heard sirens behind us, that’s when I became present again. It was late, and my son was driving, he only had a learner licence at the time, we stopped, got out and both blew high range. We were placed in separate police cars (due to our toxification levels, we were both carrying on like idiots) and taken to the local watch house where we were placed in separate cells for the night.

When we were woken up by the police in the morning, they reminded us of our arrest details, and we were given our court dates. I was then suspended from driving, effective immediately. No surprise there after a reading of nearly legally dead… The shame, humiliation, let alone the hangover from hell. We were both put into the back of the paddy wagon and were driven home to our distressed family. My teenage daughter was disgusted with me and immediately went to a friend’s place for a few days. I went to bed where I stayed for the next 24 hours, never wanting to get up.

My shame and remorse are still with me to this day,
but I am slowly forgiving myself.

I lost my licence for 14 months and was fined $2000. I was spared a conviction as this was the first time I had been in any kind of trouble – a conviction would have lost me my job. I was grateful to the judge for this.

I could not talk about it without crying for nearly a year. My shame and remorse are still with me to this day, but I am slowly forgiving myself.

The week after the arrest, I attended an AA meeting where there were only three of us. They were studying the Big Book, and this was not for me. I would start my days, for the next 10 months, telling myself that I will not drink tonight but would end up heading (walking) to the bottle shop on my way home. The mind games were ongoing and exhausting.

I came across Sexy Sobriety on Facebook and asked my sister to buy me the book titled A Happier Hour by Rebecca Weller for my birthday. This book changed my life, it was like reading my own story. This book gave me the resources to set a date and finally commit to having a break from the drink, my plan was to stop for 3 months.

I downloaded the app, Daybreak which has been one of my most used tools in my alcohol free (AF) journey. I read heaps of books and after getting to three months I decided to keep going. My health improved dramatically (I think all the walking also helped) to the point where I did not need medication for high blood pressure anymore. I felt amazing, I changed my career, my daughter forgave me, and life was pretty good.

I was so in the mindset of: ‘I will never drink again’ then BOOM!. After 400 days, out of nowhere, my mind changed to: ‘I am going to drink again, and I can surely – after this long moderate, not lose the plot’. I did moderate for a few months but then I was slowly ending up blacking out and having benders again. The difference this time was that the hangovers were so much worse than last time. I was getting extremely intoxicated on a minimal amount of alcohol, my body was rejecting the poison big time.

My mindset changed from:
‘I will never drink again
to: ‘I am going to drink again, and I can surely –
after this long moderate, not lose the plot’.
How wrong was I?

I knew that I needed to stop. I had one attempt, where I stopped for 21 days but it did not stick, it was so hard to start at day 1 again.

Last year I set my start date as the 1st of February but because of being so hungover on the 31st of January, that became my day 1. I got back on Daybreak and started doing the work to change my mindset again.

I love living life AF, I have my health back again and I know today that I will not drink. I am sharing part of my story to help my healing as well as to let others know it is possible to change your relationship with alcohol.