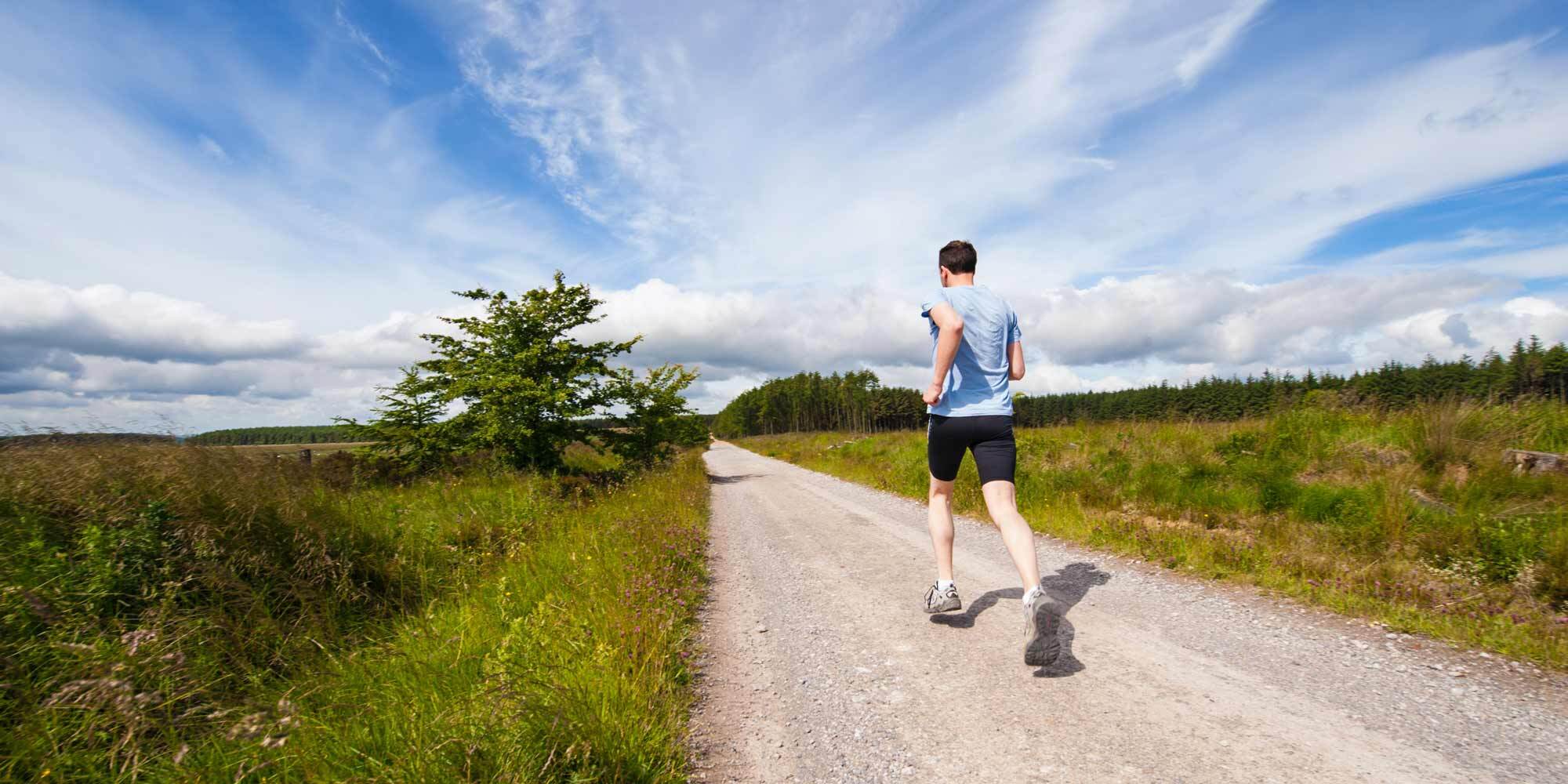 Dry July – reflections from the frontline

The week before this year’s Dry July started, we blogged about how to get the most out of the experience, through the CORK model (Commit, Observe, Reflect and Keep). Our head of marketing, Roger, decided to put the CORK model to the test and filed this report…

This year’s Dry July was the third dry stretch I’ve undertaken in the two years since I joined Hello Sunday Morning. I did a three-monther when I first started, then a two-monther at the beginning of this year, so I felt I pretty much knew what to expect when I put my hand up for this shorter stint. However, it turned out to be quite a different experience, and I’m still not sure why.

I’m 60 years old and I’ve been drinking regularly for 40 years – as in, on a majority of those days, and usually more on each occasion than would please the National Health and Medical Research Council which formulates the Australian drinking guidelines. Since joining HSM and reading up on the subject I’ve reduced my consumption significantly during the working week but still like to cut loose a bit on the weekend. My wife has a similar pattern.

I decided to stick to the CORK model that we’d cooked up at HSM as a way of getting more from the experience, and I managed to persuade my wife to join me for a completely dry month. The C in CORK stands for Commitment, and we sealed that by promising our perpetually broke youngest son $100 if we wavered. He watched us like a hawk for each of the 31 days but entered August none the richer.

The O stands for Observe and is where the interesting bit starts. The idea is that you run a regular mental checklist of changes you notice in yourself, physically, mentally and emotionally. You also keep alert to the influences and expectations that you pick up from other people, the media and society in general. You do this at intervals because some of these changes show themselves at different points during the month.

My big ‘noticeable’ was that the magnitude of the differences was greater than those from my previous efforts. Maybe it was something to do with the time of the year (this one was in winter, while my earlier stints were in summer), or possibly because I coincidentally recovered from a toe injury and was able to resume my regular morning run after a two-month hiatus. Either way, the positives seemed more noticeable, particularly an optimistic outlook despite the prevailing doom and gloom of the COVID crisis – and I’m normally an Olympic-class worrier.

I felt physically vibrant. And I’m not just talking about an absence of morning bleuugh – it’s more of a positive vitality in the background during the daytime. Sleep is awesome to the point where I actively look forward to it. No sustained waking periods in the night with a jumble of thoughts; I wake up feeling fresh and alert.

I was able to follow plotlines in Netflix thrillers, which has never been my strong suit, but at the same time I became more discriminating about the stuff I can tolerate on TV. Instead, I’ve been catching up on a lot of reading (and, by the way, I can strongly recommend Rodham by Curtis Sittenfeld, and The Phoney Victory by Peter Hitchens.)

Most of the day is better, except for the two hours between 5:00-7:00PM. Thinking on this, I wonder if that’s because there are so many triggers for me around that time. Work is finished and I’m entering the most relaxed part of the waking day:  I’m having the regular post-work chat with my wife and slagging off my colleagues at work. I’m cooking dinner, and I’m sitting down to eat it – all things which normally go hand in hand with a glass of wine. So there was a feeling that something was missing, or that I’d forgotten to do something during that two-hour window.

At other times of the day, and quite out of the blue, I’d have strange projections of regret over future events without alcohol. For example, I was thinking about my son’s forthcoming birthday celebrations at a restaurant, and was momentarily saddened at the thought that I’d be doing it without a glass of wine – in the event, we all had a great time at a Teppanyaki grill, and the absence of the plonk had no impact. Similarly, I had an invitation to attend an old school reunion, and thought, briefly, that it would be awkward to be the only non-drinker there. Most of these were just temporary flashes, but I still haven’t fully embraced the idea of taking my wife out to dinner with wine only for her.

Likewise, a mid-July barbecue was worse in the anticipation than the reality. The conversation got a bit circular as the afternoon wore on, but there was another guest who wasn’t drinking. I’d met him a few times before and hadn’t really warmed to him, regarding him as a bit of a jerk. But as the meal progressed into the evening he and I were the only ones not stewed and we got talking. Turns out he was still a jerk, but at least he was a coherent jerk, and the occasion ended well.

Weekends were fuller, particularly the mornings. I was saying ‘Yes’ to more things than usual. Yes – let’s go and check out that auction; Yes – let’s dig that patch of the garden that’s become overgrown; Yes – let’s take the dogs for another walk. I lost most of my COVID weight gain, but that was likely also due to starting my morning running again.

Work was much more productive, and I believe my thinking was clearer and deeper – not dramatically, but definitely noticeable. Strangely enough, these more rigorous thought processes also seemed to spark an improvement in overall creativity, and I had some pretty good ideas this month. I felt more in control of life in general and I edged into a more proactive mindset. I was more curious about things and revived some abandoned ambitions.

The R stands for Reflect: where are all these observations pointing you to? For me, it’s pretty clear that my body, mood and mind operate better on a low- or no-booze regimen. But I must admit that I do like wine and would miss being able to have the occasional glass. In order to do that, I need to find a way of navigating the 5:00-7:00 pm window and finding alternative focal points for the evening wind-down, and I need to adapt more willingly to being a non-drinker at social occasions.

None of this looks too onerous, so I come to the K – what will I Keep from this experience?

Well, I’m writing this on Sunday 2 August. Last night was the first night after Dry July officially ended, and my wife and I pulled a bottle of champagne from the fridge to celebrate. I popped the cork, filled two glasses, … and paused.

And I said, ‘Actually, I’m going to push this out for another month and see where that takes me.’