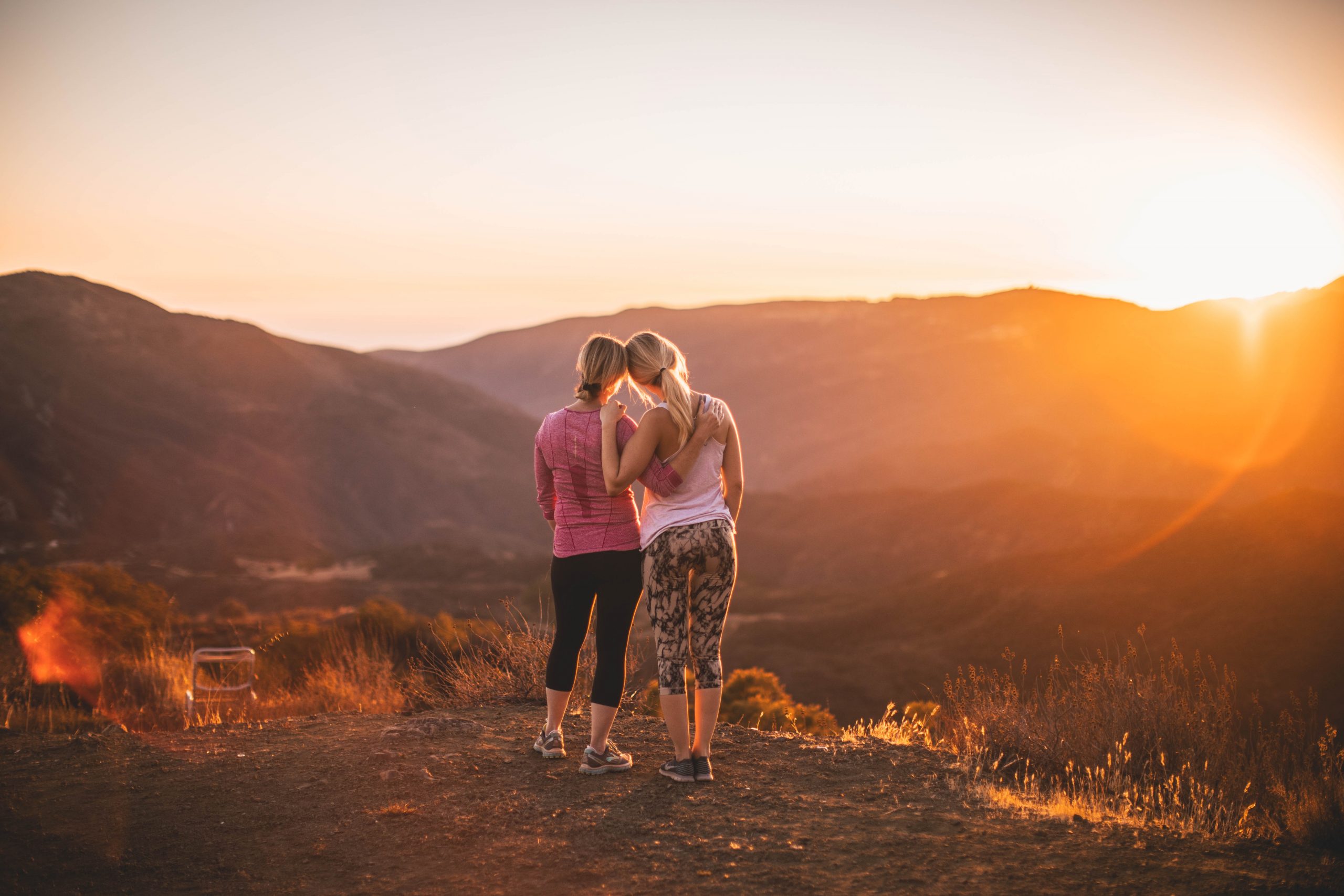 A few years ago I could not have fathomed giving up my beloved wine for any extended period of time, despite trying many times. It was my release, it was my freedom, it was my friend. The reckless abandon it would give me meant that I could shut out the world and let off steam, and all my pressures and insecurities would go away. I drank to celebrate and commiserate, when I was happy and sad, when I was stressed and relaxed, when I was on holiday and at home, when I was with people and alone. There was always an excuse to have a drink.

Now when people ask me “How could you possibly give up? I could never do that!”, the reason for me is clear. It’s because it wasn’t about having to do it, it was about wanting to do it. It’s a choice I needed to make, and wanted to make, for me.

You can’t just quit overnight. I had been agonising over the decision for many years. Convincing myself my drinking was a problem, then convincing myself it wasn’t. All the while building ammunition. Recording and recalling all the stupid shit I have ever done while pissed. Revelling in my life’s worst hangovers, which seem to have happened in the last five years.

You see, in order to quit I had to take a good hard look at myself. Was I the person I really wanted to be? Was I achieving what I wanted to in life? Was I happy in the cycle of drink, hangover, guilt, repeat?

Did I truly love myself?

I never considered myself to be an alcoholic, I didn’t fit the stereotypical profile. I didn’t drink every day, I didn’t drink excessively by Australian social standards, I didn’t drink if I was pregnant or driving and a lot of the time I would have a couple, and be completely in control. I was, and still am, a highly-functioning mother, partner and friend. But booze had a hold on me.

You grow tired of thinking about drinking all the time; who with, what for, which poison, when, how, where, was I going to try to set myself a limit, omg I’m so hungover, omg I’ve done it again, and the all-important questions: “Shall we Uber?” and “Shall we get another bottle?”

For me, there was a dilemma which was my downfall, what I like to call the ‘doozie’. They were the binge nights that snuck up on me like a stealth bomber (and bombs they were with the amount of damage in their wake). These disastrous nights would occur occasionally, and without warning. My doozie often resulted in all sorts of bullshit coming out of my mouth, poor decisions, blackouts, coming home in the early hours of the morning (and not remembering how), and THE most completely cataclysmic hangovers. The type where I literally. Could. Not. Move.

You know that thing people call the ‘off switch’? That little voice in your head that says ”I’m done”? Well, sometimes mine would flick ON, and it WAS ON, and it flashed incessantly like a crazy beacon until I couldn’t speak, it was 4am, or I’d run out of money. Or all of the above.

What backed up the hangover was the shame. The shame would eat me alive like insidious rats gnawing at my flesh. Of what a stupid person I was. Of why I couldn’t stop sculling vodkas on the random crazy binge nights. Of what I was doing to my body. Of the icky and sometimes dangerous situations I got myself into. Of the conflicts with people as a result of my poor behaviour. Of what a crap mother I was when I was hung.

So, I quit drinking. Just like that. One life-changing Monday morning in late August 2017, I woke fully clothed not knowing when or how I got to bed. A quiet Sunday lunch had somehow gone awry. How the fuck did that happen? Again? I opened my stinging eyes, tasted metal, and waited a moment for the pain – there it was, my splitting skull. Slowly, breath after breath, the shame crept in. That was the moment I knew that I was going to take an extended break from alcohol.

The first few weeks were oh so tough, I was terrified of living alcohol-free. As my body detoxed, emotions flooded out, and I had to learn a new (and often awkward) way of socialising. Some of my relationships have changed, only because I have changed. But I actually quite like the perfectly imperfect shame-free me, although I’m still finding out who she is. I’ve been on a rocky rollercoaster of emotions as suppressed feelings have busted out, but it’s been equally rich in soulful bliss! 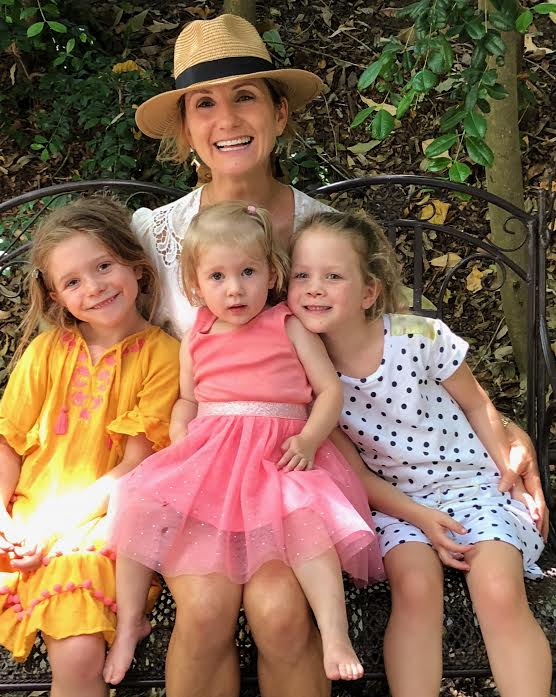 Forever without drinking seems too much to fathom, so I’m taking each day as it comes. I have achieved more in the last seven months than I ever thought I could. I’m writing a book. I’ve started a course in mental health. I’ve launched my blog. I’ve sorted things around the house that I’ve been looking at for years. I’m more present with my girls. Restful sleep. Bright eyes. New friends. Active past times. Glimpses of pure happiness at seemingly menial things. Those head-to-toe tingles are REAL, not instigated by booze anymore.

And going out without alcohol? I’ve realised I am still fun. I can still be funny. And I can still have fun. And in the morning, I feel a million bucks!

Need some help to get to a good place with your drinking or not drinking? Download Daybreak and chat to a trained health coach and set your goals.