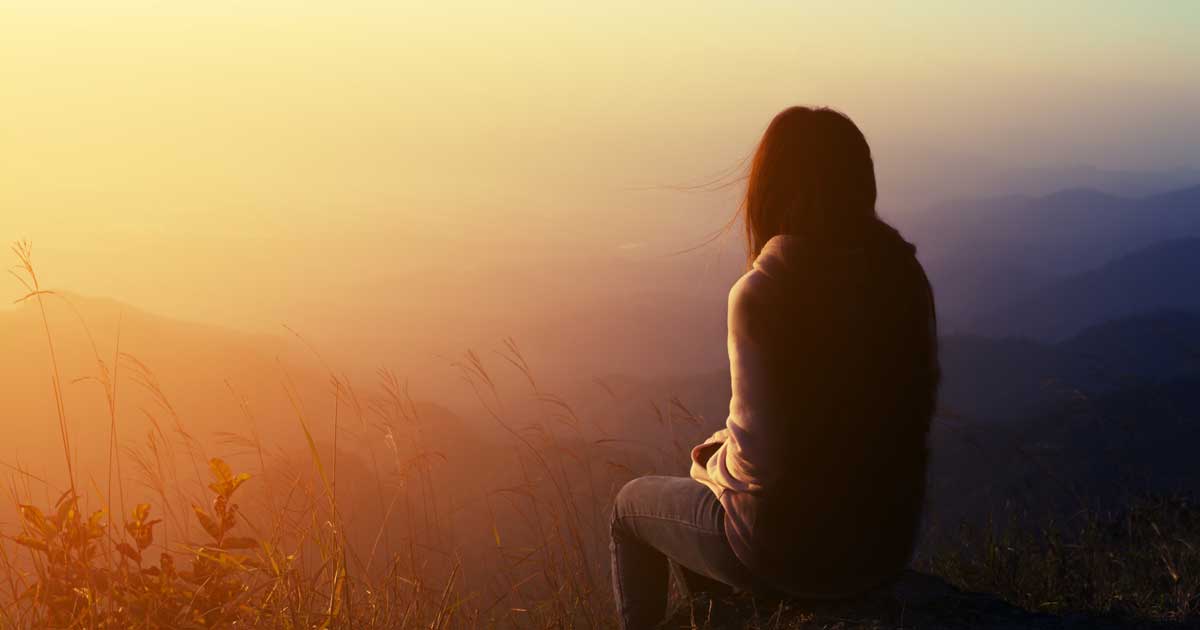 Other than one unfortunate incident at the end of year 11 involving Southern Comfort and a ruined Guns N’ Roses t-shirt (from vomiting all over it), I didn’t really engage with alcohol until after I’d left school. $5 buckets of vodka and lemonade amongst friends was how I spent a Friday or Saturday night every month or so. That all changed when I joined the police in 1997. Drinking regularly with my work friends, and to excess, became a standard practice for me. And, I regularly drank more than I originally planned to, but benefitted from my young age with the ability to ‘back up’ the next day and go to work. Both my high level of alcohol consumption, and my ability to ‘back up’ seemed to be acknowledged positively and rewarded by my colleagues. As a female police officer attempting to infiltrate the male dominated detective squad ranks, I felt like this acceptance seemed like my way in. I achieved the rank of Detective Sergeant – but with the benefit of hindsight, I see that I had absolutely lost myself along the way.

During my 20’s and early 30’s, my binge drinking caused me to behave in ways that I now realise don’t align with my values. I often became blunt (let’s just call it rude) with people – sharing my opinions in a way that completely disregarded how the person I was talking to might feel about it. I engaged in high-risk behaviours and placed myself in so many unsafe situations – yet somehow, I was luckily never seriously harmed – I think the fact that I was usually around other police helped a little here. I don’t remember feeling like I needed alcohol back then – I could go for weeks without it and not think about it. But if we were going for drinks – my ‘drinking boots’ were ON!

In 2009 I was diagnosed with PTSD, Depression and a Generalised Anxiety Disorder. I had slowly ground to a halt after years of exposure to traumatic events. As this downward spiral progressed, I moved from being a binge drinker with friends in social situations to someone who was avoiding social interactions entirely. I began drinking alone at home, often to the point of passing out. I left the police in 2010, a job that I loved but I recognised was no longer a good fit for me. As my recovery progressed over a period of about two years, my reliance on alcohol eventually decreased but didn’t ever go away.

For the next ten years I tried to drink moderately – but I was often drinking more than I had planned to, or drinking when I had decided I wasn’t going to have any at all. I am a triathlete and my training has helped me keep my alcohol consumption under control. However, Sunday afternoon was my designated time to drink and sadly I used to watch the clock all day until it struck 4pm because that was ‘wine o’clock’. Ironically, Sunday afternoons and Mondays were meant to be a time for me to allow my body to rest and to get a good night’s sleep – so I could be ready for the next week of training. Unsurprisingly, I rarely woke up refreshed on Monday mornings!

When COVID hit and we began working from home, my partner and I ended up drinking almost every afternoon. I felt awful, put on a huge amount of weight and hit the point where I decided I didn’t want to live like that anymore. I had previously connected with Hello Sunday Morning but had stopped so I decided it was time to get back on the app and read the weekly blogs and newsletters. I read ‘quit lit’ like Alcohol Explained by William Porter and in August 2020 I started a 30-day challenge with an online program and within weeks I absolutely loved how I felt. I upgraded to a 365-day challenge and got to just over 300 days alcohol free and one afternoon, after having an awful experience at work, I chose to drink wine. Then I catastrophised that it had all gone to hell so I may as well have more wine the next day and the next … getting back to hating how I was feeling every day.

I am still unhappy that I returned to drinking after such a long streak of being alcohol free but this experience gave me the opportunity to better understand what my triggers are and how to respond to them when they inevitably rise again. I now feel better prepared to deal with the types of experiences that trigger me to reach for a glass of wine (or four) in a way that sets me up to make good choices. Understanding why I drank really helped to clarify the fact that alcohol didn’t help address any of those issues at all, it only decreased my capacity to meaningfully deal with them.

My sober curious time helped me to reflect on my relationship with alcohol throughout my life. I have always struggled with low self-esteem and confidence. I now see that I drank in my earlier years to try and fit in and be more confident in social situations. I then moved to drinking to attempt to soften the impact chronic mental illness was having on my ability to function. I continued to feel like I needed to drink to try to ‘relax’, which I now know – thanks to William Porter – was the very opposite of relaxing. I never felt in control of my drinking. I was constantly negotiating with myself as to when I was allowed to drink each week and how much I could have. This time of reflection, following many years of trial and error, also confirmed that I cannot drink in moderation.

I’m so much better without alcohol in my life. I sleep better and have so much more time to read amazing books and engage with interesting podcasts or documentaries. My mental health is easier to manage now. This process has given me the opportunity to get to know myself and to accept that I’m an introvert who will choose a book over a bar every single time. I used to worry that people would think I was boring. Now, if people think I’m boring or quiet – that’s ok – it’s who I am. I love the fact that I’m now good with that.