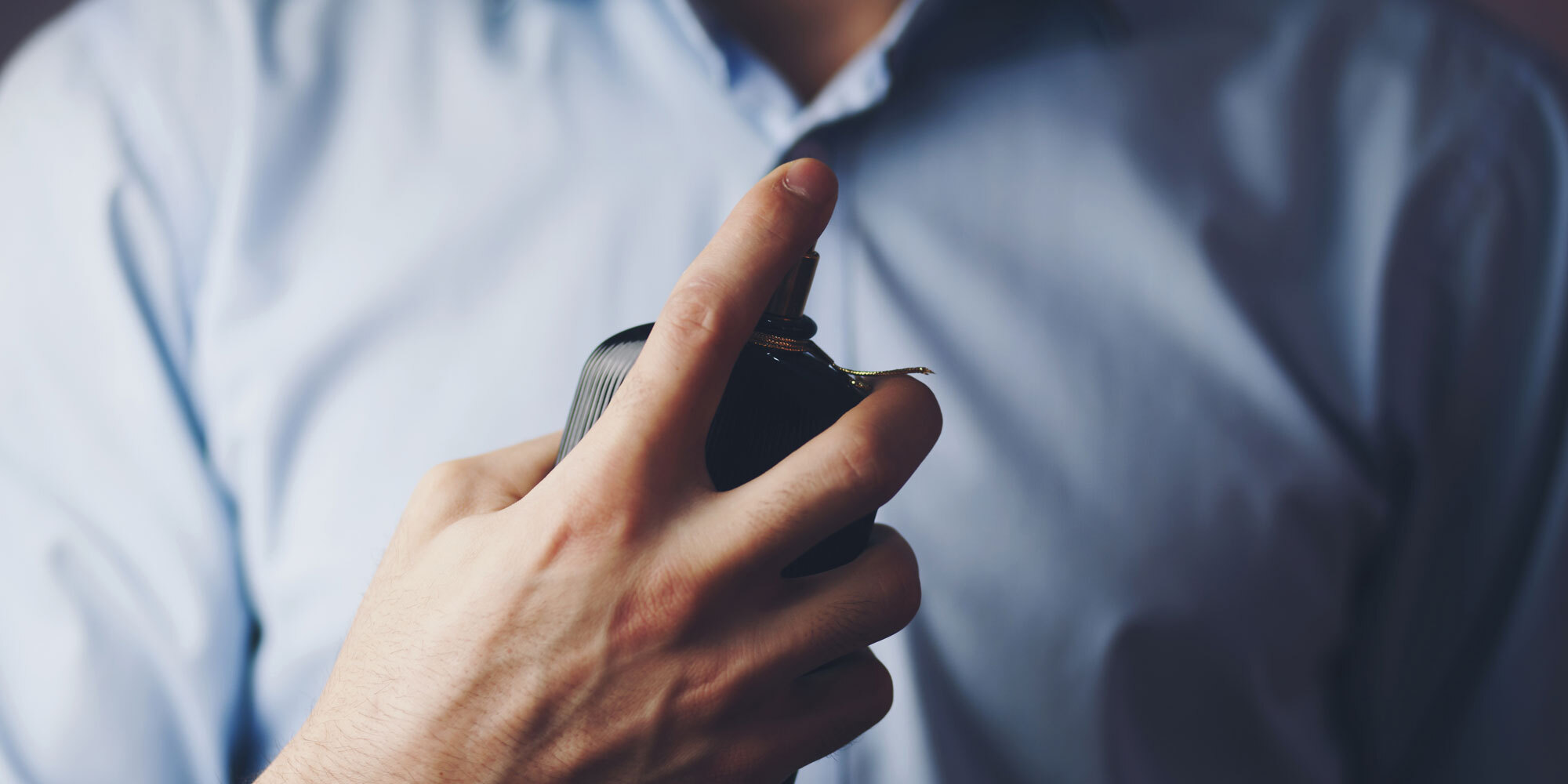 When the chemist is promoting alcohol, do we have a problem?

This week’s guest blog is from Cancer Council Western Australia, and it questions whether the existing system of regulation for alcohol advertising strikes the right balance between a company’s desire to promote its products and society’s need to protect its vulnerable members.

How well do you think we regulate alcohol advertising in Australia?

Self-regulation exists in a number of industries, like financial services and pharmaceuticals. And, while this can help to contain the growth of government bureaucracy, it also carries obvious potential for conflicts of interest. Many people are unaware that alcohol advertising regulation in Australia is limited to a voluntary system managed by the alcohol and advertising industries. This means that the companies that spend millions of dollars each year promoting their products are also in charge of regulating not only what alcohol ads can say, but also where they can be placed.

So, when an alcohol company produces a promotional campaign that crosses into the grey-zone of acceptability and responsibility, the pros and cons are judged by a system designed by people whose livelihoods are impacted by its decisions. And, as we all know, it can be difficult to get someone to oppose something when the success of their business depends upon them accepting it.

A recent example highlights this problem. The alcohol industry has long jumped on Father’s Day for promotional reasons and encouraged us to buy Dad his favourite drink. But this year, one company took things a step further and encouraged us to spoil Dad with a bottle of Victoria Bitter (VB) fragrance. Not an actual bottle of VB (an iconic Australian beer), but ‘Thirst: A Scent by VB’.

The packaging was carefully done to preserve the branding and style of a real VB bottle and it was advertised for sale at Chemist Warehouse stores across the country in the lead-up to Father’s Day. One poster outside a Chemist Warehouse in Western Australia had an image of a child hugging a man next to the words “#1 FOR FATHER’S DAY”. Underneath were three fragrances, including Thirst: A Scent by VB. The launch received national media coverage and the fragrance was promoted through a television commercial, social media posts, and advertising on the Chemist Warehouse website. It was also supported by the National Rugby League and promoted by prominent players.

On one level, the concept of wanting to smell like beer makes this an obvious ‘novelty gag’ sort of present. Harmless fun, right?

Well, maybe not. The ‘trainer wheels’ hypothesis of marketing holds that it is possible to instil brand loyalty in children for brands they cannot yet purchase, and make them fully ready to purchase preferentially by the time they come of legal age. This can be done by exposing them to the brand and its imagery in positive and emotionally rewarding contexts (hint: giving their dad a Father’s Day gift is very emotionally rewarding for a kid).

We had concerns that this well-known beer brand was effectively being promoted on posters inside and outside Chemist Warehouse stores. Customers, many of whom would be families with children, would also be seeing ‘VB’ on the shelves, thereby normalising the brand in a respectable healthcare setting. Applying well-known alcohol branding to non-alcohol items not only increases the volume of alcohol marketing we are surrounded by, but it places alcohol promotions in situations that might otherwise have been free of drinking cues. We’ve seen other recent examples of the VB branding being extended into such innocuous categories as Victoria Bitter tea and VB-branded ‘ugly sweaters’ for Christmas in July.

Our complaint to the self-regulating body was dismissed. Carlton & United Breweries, the owner of VB, said that the Father’s Day poster outside the Chemist Warehouse store did not appeal to children or young people, “as the intended recipient of any gift on Father’s Day, namely fathers, are predominantly adults”. The Panel agreed the poster was directed towards adult males.

Alcohol marketing has been around for a long time and it’s becoming difficult to escape pro-alcohol messaging. The alcohol industry spends a lot of money trying to convince us that alcohol is an essential part of our lives. Alcohol brands encourage us to drink at the end of the work week, while watching the footy, at a girls’ brunch, and even in the bath. Alcohol is apparently needed to celebrate any occasion, such as Valentine’s Day, Easter, and Mother’s Day. And now, we’re even exposed to alcohol branding at the local chemist.

It’s not just children we need to think of when it comes to alcohol marketing.

Living in a world full of alcohol promotion makes it incredibly challenging for people who struggle with living alcohol free, as Shanna Whan from Sober in the Country has written about.

So we’re interested in your thoughts and experiences on this:

Let us know in the Comments section below.

You can also email examples to the Alcohol Programs Team at Cancer Council WA on  alcoholprograms@cancerwa.asn.au.