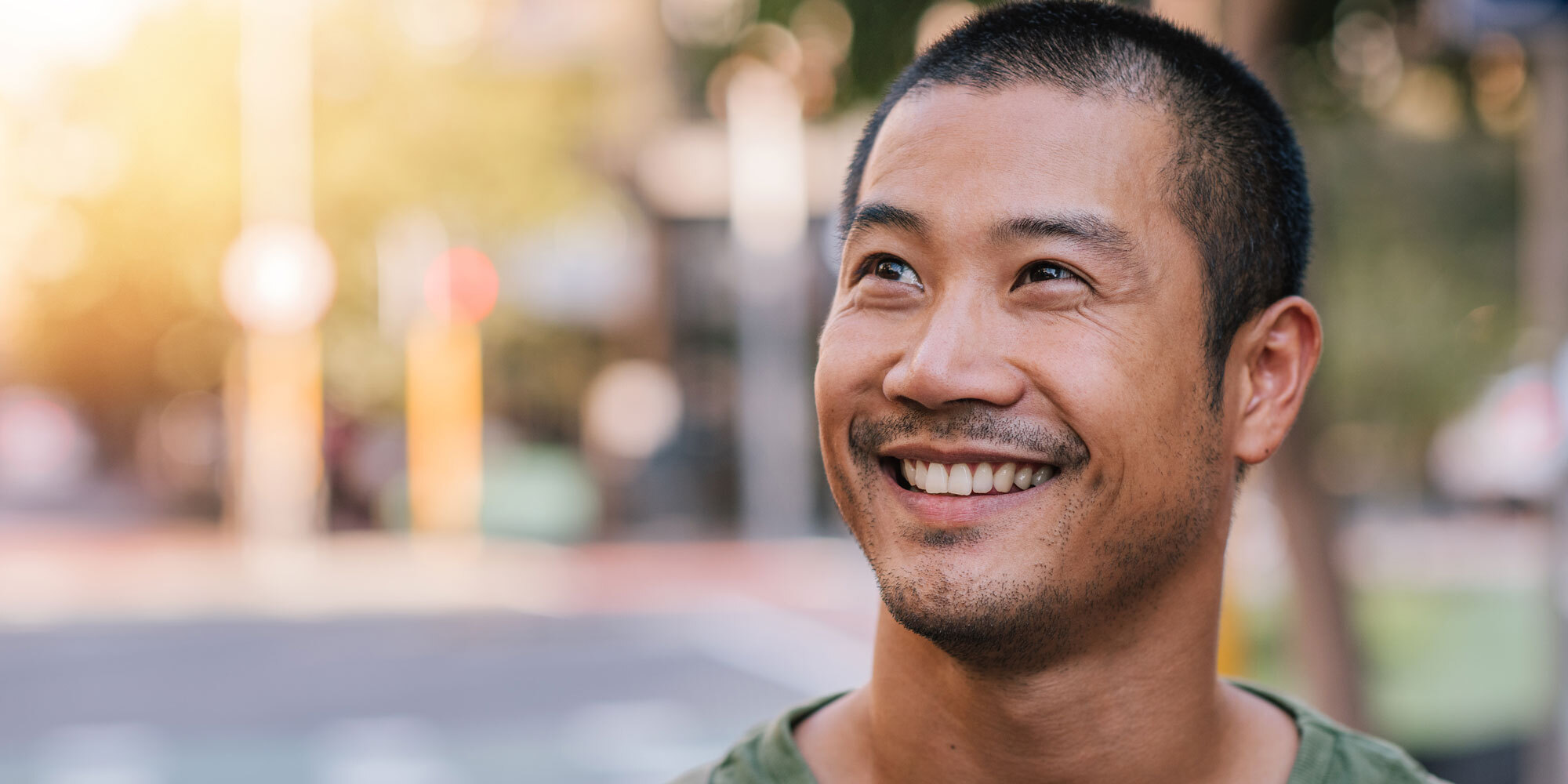 Can stopping drinking make you happier?

For many Daybreak members, one of the most surprising aspects of stopping drinking, or cutting back significantly, is an improvement in their overall mood. Members who had taken a break from drinking purely for health and weight reasons are often shocked to find themselves calmer, more tolerant and, amazingly, happier, after stepping away from their daily habit of one or two glasses of wine.

Although there is a growing awareness of the impact of alcohol on our mood and overall mental health, long-term drinkers might not quite be aware of the impact it is having, since they might not have had the opportunity to go without alcohol for some time. Alcohol often becomes embedded in nightly routines and social occasions, to the point that it becomes as ‘essential’ as milk and bread in a household – and people can unknowingly become daily drinkers simply out of habit, rather than strong desire.

We associate alcohol with winding down and relaxing, celebrating and perking us up, so the idea that it might actually be eroding our overall mood can be quite confronting.

The science behind this isn’t too complicated – basically, when we drink alcohol our brains release a number of neurotransmitters that make us feel euphoric and relaxed. This is actively changing our brain chemistry, however, and when we go to sleep our brains work overtime to re-adjust. This often results in an over-abundance of some chemicals, and a deficit in others – and we can wake up feeling flat and unmotivated (due to less dopamine), anxious and jittery (due to too much of the chemical, glutamate), or even just tired and foggy (because, of course, alcohol also stops us from getting that deep, restorative REM sleep).

You might remember in your early years of drinking when the effects of alcohol the next day were very noticeable – you might wake up feeling terrible and struggle to function properly. Of course, this is also dependent on how much alcohol you’ve consumed the night before – but there also seems to be a tendency for regular, daily drinkers to develop a tolerance to these symptoms. Even with one or two glasses of wine, people can find that their sleep and next-day mood is disrupted, but of course if this is their ‘normal’ then an alternative is never identified. It is only when they have been alcohol free for several days that they might start to notice a lifting of that ‘fog’ and a resurgence of energy as their sleep improves and the effects of alcohol on the brain wear off.

One caveat here is that this is not the case for everyone – for some people, stopping or cutting back on drinking may not have a noticeable impact on their mood. In general, however, these people would likely see other changes to their wellbeing that are also compelling – things you might not have expected, like better digestion due to consuming less alcohol, or a greater sense of clarity from getting better sleep. In general, our Daybreak members who have taken a break from alcohol do report an improvement in their daily quality of life – and this can look different for everyone. For some people it can even be quite liberating to have conquered daily drinking, and be taking a break – the sense of achievement and hope for a healthier future is, in itself, quite uplifting.

If this sounds like it might relate to you, we’d recommend downloading the Daybreak app and getting some support. You can take a self-assessment to see whether you should see your GP before making any changes (as it can be dangerous to stop drinking suddenly if you have been drinking daily for some time). Being able to move away from daily drinking can be the start of major changes for you, since you’ll likely experience benefits in mood, sleep and overall health – and the other members of Daybreak will be able to offer advice and support for how to get there.