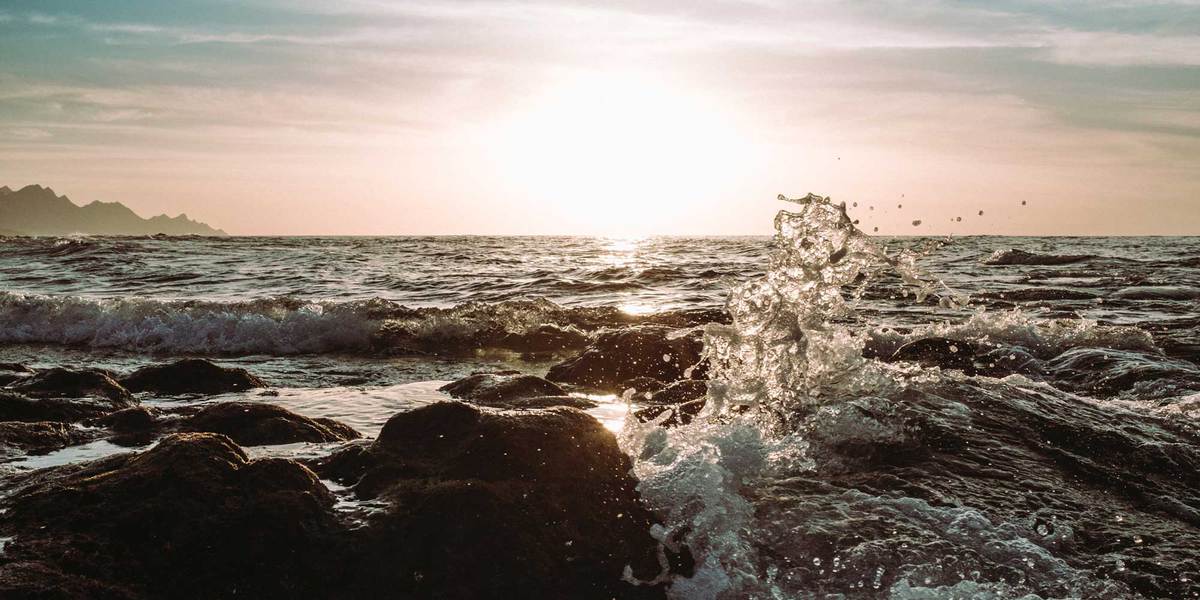 Trying to cope with COVID-19? You may have picked up a new habit or two in the last few months, without even realising it.

Do you know how long it takes to form a habit? The answer might surprise you.

Habits can be formed, on average, in just 66 days. That means something that could make a big difference to our lives for years to come can be established in just a couple of months, and that can pass us by in a flash.

In fact, this year, many Australians will have spent around that length of time – if not more – in lockdown.

Regardless of how we spent our time indoors, the drastic lifestyle change was a lesson in just how quickly our daily routines can adapt and become a “new normal”.

Some of us slept more, watched more TV, cooked more meals at home or found creative ways to exercise.

A recent poll we commissioned, of 1,000 Australians, found that around 20 per cent drank less alcohol during lockdown. However, there’s a growing pool of data showing that many did the opposite.

Around 12% of people we surveyed told us that they drank more in lockdown, and research from the Australian National University suggests this figure might actually be as high as 20%.

One of our earlier surveys back in May showed more than one in four (29%) parents upped the amount they were drinking during lockdown, with almost one in six (14%) drinking every day. Around two-fifths (38%) of those cited heightened levels of stress and anxiety as the reason for the increased alcohol consumption, with one in four specifically pinpointing the challenges of home-schooling.

It’s been incredibly tough lately for so many of us, particularly those who have lost work, social connections and those who have lost loved ones. It’s not surprising that people have been looking for ways to cope, including increasing their alcohol consumption.

On Sunday 9 August, the Alcohol and Drug Foundation launched our Break the Habit campaign to highlight that even small increases to the amount of alcohol you drink can become harder to shift over time.

Understanding that it’s been a really hard year, the Alcohol and Drug Foundation is using its new health campaign to encourage Australians to consider their lockdown drinking patterns, and help them to recognise the warning signs and what to do to turn them around.

Enough time has passed for behaviours picked up during lockdown to become entrenched. Now is the time for people to reflect on their recent drinking, so that little habits developed over the past couple of months don’t turn into a big problem.

The longer a habit is left to form, the harder it can become to shift. If you want to reduce the amount of alcohol you’ve been drinking recently, you are not alone.

Our new data shows, overall, around one in five Australians wishes they had drunk less alcohol during the lockdown, and a similar number said they want to reduce how much they’re drinking, moving forward.

The good news is there’s lots of practical support available right now on how to change behaviour. Even small steps such as introducing alcohol-free days into your week, or having one fewer drink a day, can have a powerful impact.

To find out how your drinking measures up, try the Alcohol and Drug Foundation’s quick and interactive Drinking Calculator.

For more information on the Break the Habit campaign, including advice on how to change behaviour and where to get support, visit https://www.littlehabit.com.au/.

How can I break my lockdown drinking habits?

1. Create a daily and weekly routine for structure

One of the key actions you can take is to make daily and weekly routines to structure your life. Routines can help to maintain a sense of normalcy and can offer distractions.

It may be tempting to stay all day in your track pants and slippers, drifting from the fridge to the dining-room-office and back again. But these little things can turn into habits.

Instead, start to structure your days around something positive, like a daily walk or catch-ups with family and friends.

2. If you’re finding it challenging, don’t despair – make it easier

If you set out a goal to break a habit and don’t reach your goal, it’s OK. Be kind to yourself! Change is hard, and often overwhelming.

Take a step back. Try to work out what isn’t working and understand why. Reset the goal posts to set yourself up for success. There’s nothing wrong with taking baby steps along the way.

Ask yourself, was your goal too ambitious? Did you want to go from drinking two drinks a day to one, but find yourself pouring that second glass anyway?

If cutting down drinks feels too hard, consider trying different approaches. Could you switch to a drink with a lower alcohol content, or even buy smaller glasses that hold less liquid? Could you pour half glasses instead of a full glass, just to try?

Positive reinforcement is a powerful tool to lock in new behaviours. After making small changes towards breaking your habit, reward yourself!

Take the time, money or energy you’ve saved from cutting back your alcohol intake to do something nice for yourself. Regular rewards will empower and inspire you to stick at it.

4. Care about the habit you’re trying to break

If you don’t care about what you’re doing or why, you probably won’t get very far, or do it very well.

Reaching a goal is a journey. Take guidance and support to reach your “destination”. Read up on the topic, speak to your friends and family for their advice, and learn from your own experience.

The more you care, the more you’ll know, and that’ll probably mean a better end result. Importantly, once you enjoy the benefits of breaking a habit, you’ll be less likely to go back to it.

5. Know there are services ready to help

Finally, know there is lots of help and support out there. Making change sooner rather than later is always better. If your levels of drinking are impacting on things like your work, relationships or social life, it is likely you will benefit from expert advice and support.

Don’t wait for this pandemic to pass to reach out. Check out the Support Services page on www.littlehabit.com.au to learn more about the various pathways to accessing support and helpful advice.