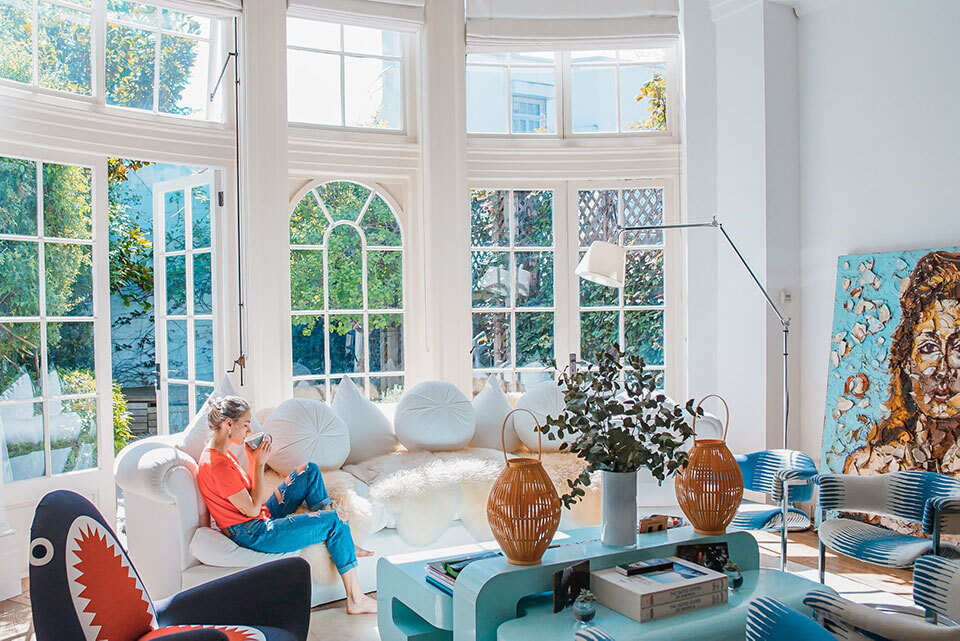 Seven weeks into isolation: what’s the impact on our drinking?

A few weeks ago we blogged about the results of a survey conducted for us by Hall & Partners which asked four simple questions about people’s drinking under the COVID-19 shutdown. That first blog was conducted just two weeks into Australian shutdown, so we asked Hall & Partners to run the same questions again, five weeks further along, to see if things had changed.

To be honest, we’d been expecting that a further five weeks of isolation would have worsened the situation. But the results of the survey, taken amongst a demographic representation of 319 Australian adults, showed that most of the changes to people’s drinking have happened early on in the shutdown period and haven’t altered much since then. However, there have been interesting changes in some of the drivers of that drinking change and we’ll do our best to present and interpret them below.

The first question asked whether people were now drinking more, less or the same compared to before the shutdown. There’s been only a slight increase in the number of people drinking more, seven weeks into lockdown, compared to the two-week mark – it’s up 3% from 17% to 20%. But the biggest overall change in drinking is people who are now drinking less: 22% rising to 29%. That’s a significant shift, and it leaves just 51% (down from 61%) of people reporting no change in their drinking during the shutdown.

We asked the people who reported that they were drinking more to pick from a list of reasons. The top reason at the two-week mark was ‘boredom’ at 53%, but that had dropped substantially to 39% at seven weeks, likely reflecting that people are adapting and learning to accept the realities of stay-at-home measures.

But the new number one reason is concerning: ‘anxiety and stress’. In the first survey that was cited by 41% of those aged 30-59 years – the ages often associated with family responsibilities. But by seven weeks that has shot up to 57% amongst that same group. This likely reflects that people have adjusted to the reality of stay-at-home measures but are starting to be weighed down as the economic realities of the situation become apparent. Interestingly, those drinking more because of ‘loneliness’ also increased slightly in this age group, from 21% to 25%, and there was also a big shift in drinking because of ‘do not need to commute to work’, from 14% to 30%.

Dr Kathryn Fletcher, Clinical Manager at Hello Sunday Morning says, ‘It’s no surprise that anxiety and stress are key drivers of people drinking during the COVID-19 pandemic. There are compounding worries about the virus itself, increased family tensions, financial challenges, the stress of separation from their usual social support networks, and sheer uncertainty about how this is all going to play out. All of these factors increase the strain on people’s relationship with alcohol.’

So, are people drinking alone more? There does seem to be a trend in that direction, and it’s more pronounced in younger people, and more common amongst men (29%) than women (19%). Overall, at the two-week mark, we found one in five were drinking alone more often. By seven weeks that had increased to one in four. But the same isolation rules were in place at both points, so it looks as though there’s a cumulative effect at work here.

The need for technology-driven healthcare has become more evident in the light of the COVID-19 restrictions. The proportion who say online assistance (like our Daybreak app) to manage drinking would be helpful, remains steady and surprisingly high at both survey points, at three in ten. Younger people are much more likely than older people to say such a resource would be helpful, with over half saying it would help them or someone they know (56%).

So COVID-19 isolation has changed the way nearly half of the adult population drinks – some increasing and some decreasing, and it’s had that impact very early on. We seem to be stabilising, but the reasons given for drinking more are trending away from dealing with the novelty of the shut-down, and towards increasing anxiety and stress, as the wider implications of the pandemic on the economy become clearer.

We’ll repeat the survey again in a month. Let’s hope we can do that in a situation where the social distancing rules are being relaxed!