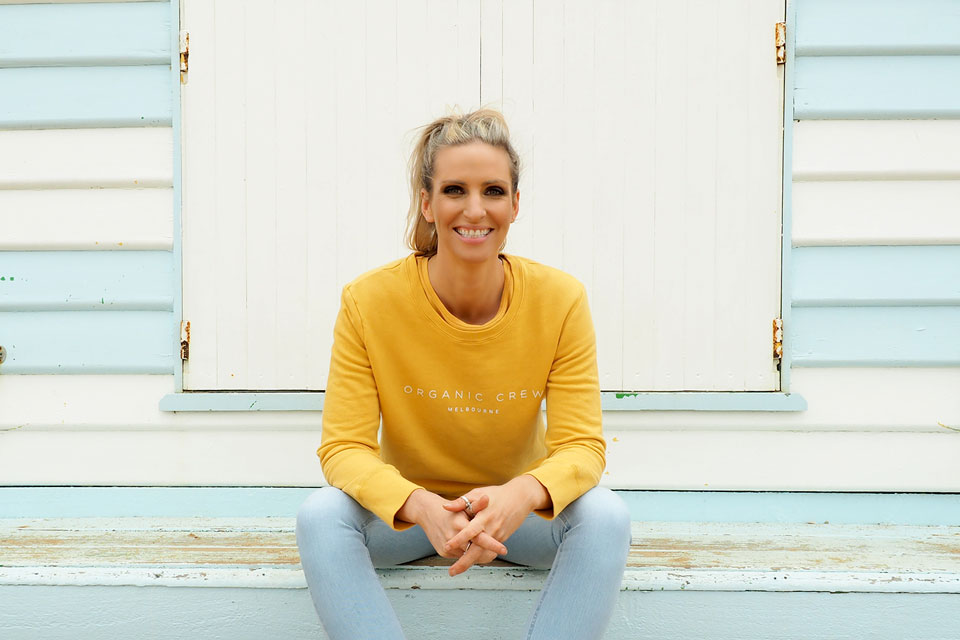 Sober tips for the holiday season

This week’s guest blog post is written by Jacintha – an integrative nutrition and holistic health coach, passionate about helping people live more fulfilled lives. She recently launched a new series called HAPPY SOULS where she has interviewed inspiring people who’ve had amazing life journeys. To find out more about her, visit jacinthaakkerman.com or follow her on Facebook and Instagram. 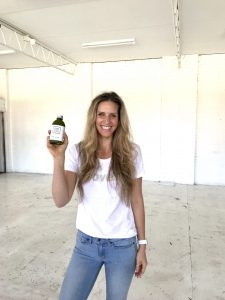 The silly season is fast approaching, and Santa is starting to pack his sleigh. It’s a time for all the Christmas tunes to be belted out at full pitch – cue It’s Beginning to Look a Lot Like Christmas by Michael Bublé and Mariah Carey’s All I Want for Christmas.

Christmas brings times of connection, giving, belly laughs, being with friends and family, indulgent food and being festive. But does having fun and being festive mean we need to write ourselves off? No.

My name is Jacintha. Pre motherhood I liked to party. I liked to party a lot. I used to have the motto, ‘I’m here for a good time, not a long time’, and by golly, I’ve had a good time. But did it make me eternally happy? No. And in hindsight, how awful was that motto?

Every Sunday morning for years and years, I would wake up, extremely hungover, wanting a better life for myself, but I didn’t know how to get there. This wasn’t the life I envisioned. This was not who I wanted to be.

When I finally decided to give up drinking (I’m coming up to four years sober), it wasn’t accepted by my peers. ‘Just have one’ they would say. Well, I didn’t want one. When alcohol was in my system, the downhill spiral effect started. I would get drunk. Then I would eat bad food. Then I would have broken sleep. Then I would get grumpy. Due to lack of sleep and poor nutrition, my skin would break out, and I wouldn’t want to go out in public because my face resembled a pizza! And exercise, well forget that for about five days.

As humans, we find it so difficult to set boundaries and say ‘no’ to an invitation that we don’t want to accept. But the word ‘NO’ is one of the most empowering words we can use. So why is it that we feel like an outsider if we say ‘no’? Why do so many feel bad if they say ‘no’ to drinking? Why do people feel they need to drink to fit in? Whatever happened to ‘fitting out’?

A lot of people don’t realise this, but alcohol is a depressant, which means it can disrupt that balance, affecting our thoughts, feelings and actions – and sometimes our long-term mental health. So add that to a bad hangover, lousy nutrition, plus no exercise (which is imperative for mental health for many), and you have a recipe for disaster.

With Christmas just around the corner, every holiday season can bring challenges surrounding family and friends. It is a very emotional time for many. Situations, or people from our childhood that we haven’t dealt with, trigger many of us. Emotions are heightened during the festive season as many have lost loved ones or don’t have a loved one to spend it with. So be kind to yourself and to others who may be suffering. In any situation, make it your habit to ask yourself: How can I see this from the perspective of love with more forgiveness and compassion?

My tips for being sober the holiday season are:

1. Think before you drink. If you pick up a drink, think about how you are going to feel tomorrow.

Drinking can be fun in the moment, but how will you feel the next day? Remember those times when you were curled up in a ball on a Sunday morning with a thumping headache? Choose your worst hungover moment and remember those moments when you pick up your first drink.

The first step I made to go cold turkey on quitting drinking, was thinking about how I would feel tomorrow. For me, it wasn’t about living in the moment. It was about living for the future. Drinking excessively and waking up hungover to a two-year-old was not how I wanted to live. I would prefer to wake up fresh on a Sunday morning so that I could play with my baby boy. Think before you drink.

2. Set yourself a fun task to do with friends the next day.

Making plans with friends and having to be accountable to others is a great way to stop you from slipping-up during the silly season. Quite often, we don’t mind letting ourselves down, but we find it more challenging to let others down.

One of the best ways I found was to make plans with friends early, so it will encourage me to focus on the exciting adventures to be had. Some great ideas are market days, early morning walks, breakfast dates, nature play, hikes, 1000 steps etc.

3. Drive so you can escape whenever you need to.

As they say, nothing ‘fun’ happens after midnight. It is always great to put a timeframe on when you want to leave a function or party. Driving is an excellent way for you to have the freedom to do so.

Driving also seems to be a pretty acceptable excuse for not drinking and is a great excuse to use for those that succumb to pre-pressure easily. But please ensure if you do decide to drink, to leave your car behind.

Every Tom, Dick and Harry would say to me ‘just have one’, but I didn’t want to have just one. It’s incredible how many people try to pressure you to be at their level.

Empower your choices. You do not need to live your life by other people’s standards. Don’t let people force you into something you don’t want to do.

5. Come up with a standard response as to why you are not drinking.

At the start of my sobriety, I found it challenging to come up with an acceptable excuse for not drinking. If I stated, I was ‘not drinking’ people would look at me like a deer in headlights. Why?!

I found it best to come up with a standard response as to why I wasn’t drinking. I began with ‘I am the designated driver tonight’. ‘I have an early start tomorrow’. Then as time progressed and I built my confidence, I would state ‘I don’t drink anymore’, ‘I am not drinking tonight’, ‘alcohol is not good for my health’ etc.

Find something that works for you and run with it.

6. Find a non-alcoholic drink that you can have so you still feel social.

Often when you quit drinking, you don’t feel the need to have something in your hands continually. Find yourself a non-alcoholic drink to consume, so you still feel part of the fun (without the thumping hangover).

My go-to was soda and fresh lime. It was a great drink to order, so people assumed it was laced with alcohol and didn’t ask too many questions. Otherwise, in my early days, when I was secretly sober, I would order a cocktail and whisper to the waitress to hold the alcohol and make it a mocktail.

These days there are so many great options for non-alcoholic drinks you can choose from.

7. The holiday season can be very triggering for many.

Yes, it certainly can. During the festive season, emotions are heightened. You tend to spend extra time with family and friends. People can be quite sad during this time and triggered very quickly. They also tend to be running on empty and are quite exhausted – and short-fused.

As humans, we tend to say ‘yes’ to things way too often, when ideally we would like to say ‘no’. And this, therefore, brings up emotions of resentment.

So, choose the parties/functions you wish to attend, wisely, and pre-plan your exit. And remember, you don’t have to go to everything you’re invited to.

In times when you are triggered by someone or something someone says, take three deep breaths before responding or walk away.

8. In moments of weakness, choose a mantra (or affirmation) to repeat to yourself, like ‘I am strong’.

It’s easy to overreact in situations, so I highly recommend finding a mantra that works for you. Mantras are a great way to shift our mindset from a negative to a positive thought.

So, when you see that annoying uncle approaching, say a mantra to yourself like ‘I am strong’, which will instantaneously switch your mindset and mood.

9. Not everyone is going to accept your decision to quit drinking. Be ok with that.

My decision to quit drinking was the best decision for me, and that decision should be celebrated not frowned upon. When I decided to quit alcohol, it was indeed not accepted by my peers. Especially considering I used to be a big drinker.

If such a decision triggers someone close to you, don’t take it personally. Quite often if someone is triggered, they may project that onto you. The way people react to things has nothing to do with you. It is something inside themselves that they need to work on.

If a decision you made for yourself, like not drinking, has triggered something inside of someone, they may feel fear arise as potentially that is something they wish they could do for themselves, but simply can’t. There could be something inside themselves that they may need to look at.

So smile and walk away. Make choices in life for YOU. You only have one life, so live it to its fullest. 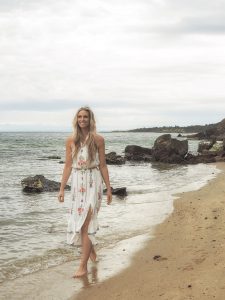