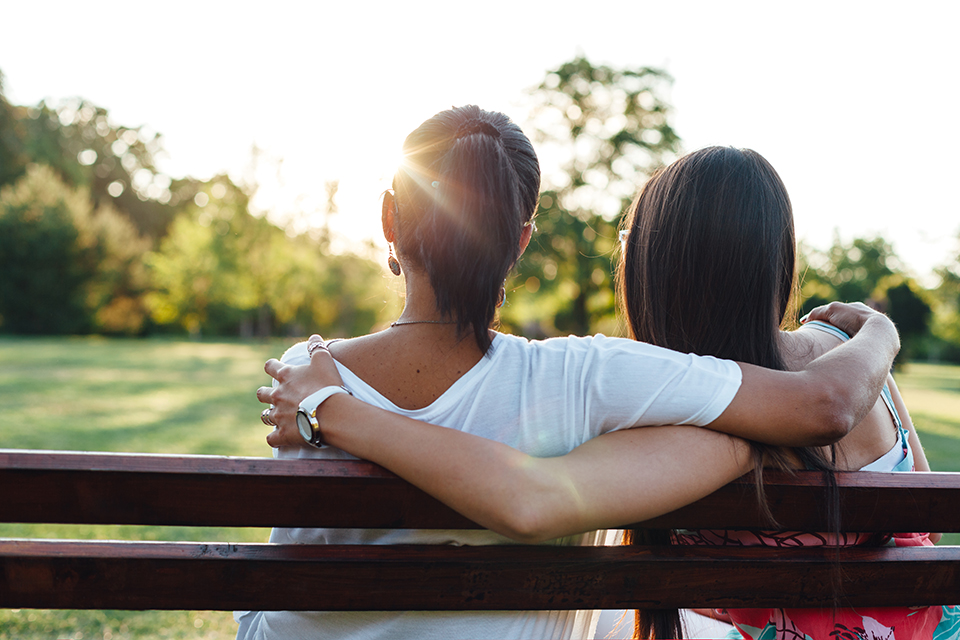 The moment that made me decide to stop drinking: a mother’s story

I decided to stop drinking and have my last drink on 28th December 2018. Although I was not an everyday drinker, I was what some may call a ‘problem drinker’ – I would binge drink.

I am a 55-year-old single mum of an 18 year-old. When I broke up with my partner in March 2003, I decided that I would make sure my daughter was brought up in a loving and secure home; I was present for her ALWAYS!
Growing up I didn’t realise until I had my own child, how neglected I was from the love of my mother who is an alcoholic and now has been diagnosed with dementia. I didn’t want this for my daughter; I wanted to be a strong role model for her.

I didn’t drink all the time but in recent years I would have a couple of wines three or four times a week, and this became more and more over time. I would isolate myself at home, prefer to drink alone and watch Netflix rather than go out and socialise. If I did socialise I would leave early so I could go home and have a drink. I was always worried about how I would get home or who would be there to look out for me if I had too much to drink, so I would prefer to be behind closed doors; that way I felt safe.

One terrible incident that came into my mind was getting home from a work’s Christmas party a few years ago. I cannot remember getting home and I was so sick for 3–4 days afterwards, I never wanted to touch a drink again. But I did!
I was beginning not to enjoy my drinking as much as I used to; I would feel ashamed, self-loathing and just hate myself for sitting at home drinking alone. I would wake up and go to work feeling heady, foggy and so tired and grumpy. I would be so disappointed in myself for even having the two glasses of wine the previous night! I would torment myself each day, saying ‘I won’t drink after work, blah blah’, but would always end up having a couple of glasses, sometimes the whole bottle. This cycle went on for months.

The light-bulb moment when I realised that I needed to make a change with my drinking, was the day after Boxing Day 2018. I was sitting at home with my bottle of wine, relaxing after a busy Christmas. I hadn’t really had much to drink over the Chrissy period as I was mainly the designated driver, so that night I remember drinking the whole bottle of wine. My daughter was out with her friends. They were at a club and I knew she would probably have a few drinks herself, so before I went to bed, I put a bottle of water, some Panadol and her eye mask by her bed.

The next day when she got up, she said ‘I love you so much Mum, you are so cute leaving the water etc. by my bed’ – I couldn’t remember doing it. I felt so ashamed and disgusted with myself because I couldn’t remember putting the water etc. by her bed. This was the moment I knew I had to stop drinking; it wasn’t making me happy; it wasn’t making my life better; it was holding me back and making me feel isolated. I didn’t want to sit at home anymore; I didn’t want the alcohol to rule my life; I didn’t want to end up like my mother. I was sick of the torment in my head about my drinking; I was sick of wasting so much of my time on alcohol.

I felt desperate; I didn’t want to live like that anymore, drinking to get confidence before I went out, drinking alone and at times having blackouts. I remember a few years ago I stopped drinking for a few months with the help of ‘Hello Sunday Morning’, so I got straight back onto the site and saw an app called ‘DayBreak’. This is what has helped me get through the past three months. The community is so supportive, very positive and doesn’t have a negative thing to say even if you have a down day; they pick you up and understand where you are coming from. There are so many people out there that want to stop drinking, and this app is amazing.

I’m still not drinking and what I have noticed is that I am more alert, focussed, happy and, believe it or not, much more confident. I am happy to be out and about; I have put my heart and soul into my health and fitness, and I feel amazing. I still take each day as it comes but have worked out that alcohol is not for me right now.

I don’t know if I will ever drink again, but at this stage I really need to keep on HSM and the Daybreak app to help me keep going. I know I am a better person within myself, without alcohol.