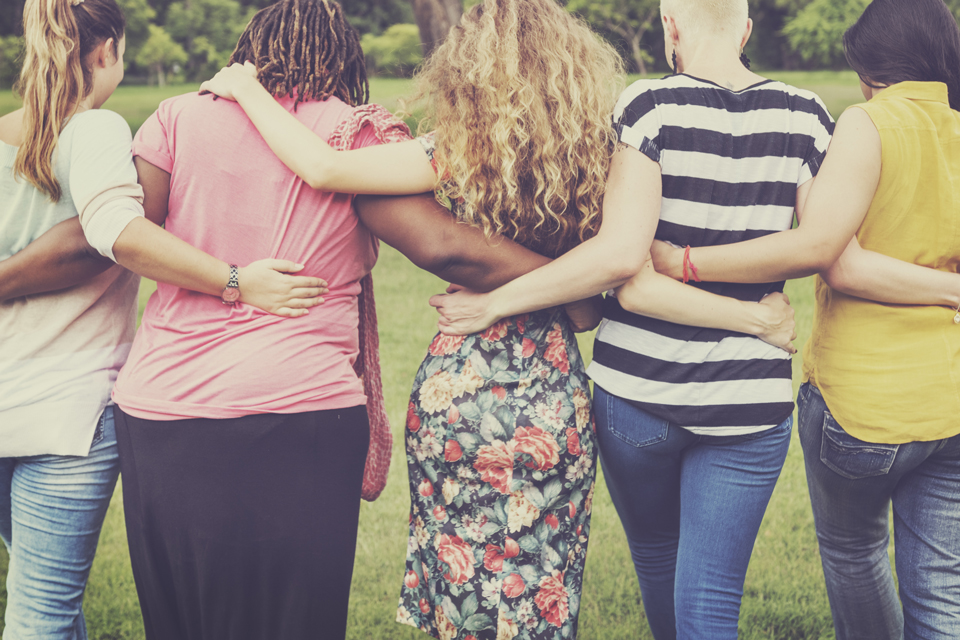 Five things all women should know about alcohol

This Friday, 8th March, is International Women’s day – a time to celebrate how far women have come and reflect on how far they still have to go, in terms of gender equality. While politics, policies and parenting may take the spotlight, there’s one area where women may not be able to make considerable progress – alcohol. The effects of alcohol can generally be more pronounced in women, and women have unique considerations in terms of fertility and health. Here are five things women should know about alcohol, and some tips for healthier outcomes.

1. Women can generally be more easily affected by alcohol than men

Women generally have more fat and less muscle in their body composition than men. Alcohol tends to distribute itself mostly in tissues rich in water like muscle, instead of those rich in fat. In a way, the fat acts like tetris blocks where the alcohol doesn’t distribute, thus making it more concentrated within the rest of the body. Similarly, women are generally smaller in stature than men, meaning less space for alcohol to concentrate in. Both of these factors can lead to higher Blood Alcohol Concentrations (BAC) for women when they drink the same amount as similarly sized men.

Tip: Women shouldn’t feel pressured to keep up drink-for-drink with men, nor participate in rounds, as the effects of alcohol can be more pronounced for them. Alternate water with each alcoholic drink and have a nutritious meal before drinking alcohol.

2. Women are drinking more now than in the past, with older women being more risky drinkers

Around one hundred years ago, the number of women who drank alcohol globally was approximately half that of men. The social acceptability and availability of alcohol has seen women catch up over the century to reach consumption rates almost on a par with men, effectively meaning almost double the alcohol consumption for women over this time period.

In Australia, among women, 13 per cent of those aged 50–59 are likely to be drinking at risky levels – defined as more than two standard drinks per day. This usurps the ‘stereotypical’ thinking that the younger nonchalant generation drink to excess. Women aged 40–49 are not far behind with a risky drinking rate of 12.5 per cent.  Expectations of juggling parenting and careers, patterns of ingrained and automatic behaviour formed over time, and the emotional labour of running a household are all possible reasons for this increase.

Tip: If drinking has become a way to cope with the ‘mental load’ or the emotional labour of running a household that disproportionately falls to women, try reducing your expectations, delegating and ‘doing less’ instead.

There is much evidence globally to suggest that domestic violence is linked to heavy alcohol use by men. This has huge implications on women – affecting  relationships with their peers, future partners,  as well as children. Although other factors such as socio-economic status  can exacerbate this relationship,  we know that alcohol is a huge driver in these situations.

In Australia, 36% of intimate partner homicide offenders were under the influence of alcohol at the time of the incident.

According to this WHO factsheet, a community intervention in an Australian town restricting the sale of alcohol saw a reduction in the cases of domestic violence presenting to hospital. There are also numerous cases around the world that saw a drop in domestic violence via strategies reducing alcohol in the community.

As domestic violence is typically a very complex matter, we suggest to reach out to 1800RESPECT (1800 737 732) if you’re at risk – which is a 24 hr national sexual assault, family or domestic violence line for any Australian who has experienced or at risk of any of these situations.

4. Alcohol may increase the risk of developing breast, ovarian and endometrial cancers

Alcohol use is a cause of cancer, the risk increasing in line with consumption for both genders. For women specifically, there is strong evidence to suggest that alcohol use increases the risk of breast cancer. For women whose alcohol consumption leads to weight gain and a high percentage of body fat, this in turn can increase the risk of cancers including the ovaries and endometrium. Women who drink excessively develop more medical problems than men.

Tip: For those who choose to drink alcohol, do so within the Australian guidelines to reduce health risks from drinking alcohol i.e. drinking no more than two standard drinks on any day reduces your risk of harm from alcohol-related disease or injury over a lifetime. Drinking no more than four standard drinks on a single occasion reduces the risk of alcohol-related injury arising from that occasion.

5. Alcohol can affect conception, fertility and the health of your baby

For pregnant women, drinking alcohol increases the risk of stillbirth, premature birth and low birth weight, miscarriage, birth defects and Fetal Alcohol Spectrum Disorder, or FASD. FASD is a condition that is an outcome of parents either not being aware of the dangers of alcohol use when pregnant or planning a pregnancy, or not being supported to stay healthy and strong during pregnancy.

While alcohol does not directly affect the contraceptive pill, consumption of alcohol can lead to less compliance with contraception generally, due to forgetfulness, a change in regular routines or reduced inhibitions to use barrier methods, and therefore increases the risk of pregnancy.

Conversely, research shows that even drinking lightly can increase the time it takes to get pregnant; women who drink large amounts of alcohol are more likely to have heavy or irregular periods and fertility problems; and alcohol can also affect ovulation, which can make it difficult to conceive.

Tip: The National Health and Medical Research Council, Australia’s peak body on developing national health advice, recommends that for women who are pregnant, planning pregnancy or breastfeeding, not drinking alcohol is the safest option.

In what other ways do women have a unique relationship with alcohol?