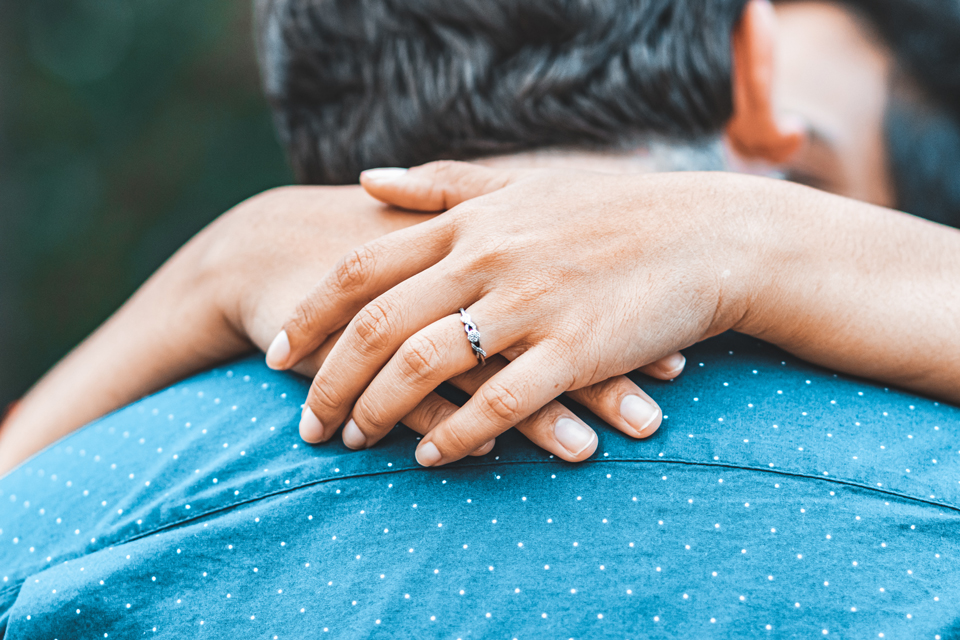 I started drinking at the young age of 14, and I fell in love with being drunk. It made life fun and entertaining, and turned me into a more sociable and likeable person. It helped ease my nerves in a social environment and made me not care what others thought about me. To be frank, it made me not care at all.

I liked the feeling of security and invincibility when I was intoxicated. It wasn’t until after years of drinking and getting older that I learned my lessons the hard way. I started experiencing the negative impact alcohol had on me but it still didn’t stop me. I was blind to it. I was too stubborn and delusional to admit I had a lost control with my drinking.

My drinking turned me into someone I hated

Alcohol let me live in a distorted world where anything goes. I thought I was on top of the world and in control of everything, only to have the world fall apart and crush me underneath. After a failed relationship, I was no longer drinking for the same reasons I did when I was younger. It was no longer for pleasure, enjoyment or social gatherings; I was drinking to kill or at least ease pain, loneliness, self-pity, blame, anger, hatred, shame, guilt and depression. It was the end of the world. I was in a black hole. I felt like there was nothing left for me. I was literally trying to drink myself to death.

I couldn’t function normally without alcohol in my system

The only way to stop the sweating and shaking at night was to wake up and have a drink. I thought I could never break this vicious cycle, so I lost hope and accepted my defeat.

At this point, the few people who still loved and cared about me saw a version of me that nobody had seen before; a version of me that I never thought I could be. They knew I was battling demons stronger than I had thought possible. I didn’t want anyone’s sympathy or pity because the hard truth was I had put myself in the position I was in. I didn’t want to admit it, accept it or even face it.

I told myself that death had to be better than whatever this thing called life was, and by this stager my family had seen and heard enough. My parents mentioned the idea of sending me into a detox and rehab center for my drinking. I still can’t say how or why it happened but one day I could see how much my self-destructive drinking was hurting my family. Parents were watching a son, and brothers were watching a brother inch closer to his funeral.

I finally decided, after spending half of my life in denial, that I had a problem with my drinking and it was time to get help

So low was my self-regard that I feel that the decision to go into detox and rehab was done more for the sake of my family that for myself. Ironically, it was the first time in a long time that I wasn’t being selfish. I wanted to die but my family wanted me to live. It took a lot of courage and willpower for me to finally admit that I had a problem, and that it was time for change.

That decision started me on the road to controlling my life again. It gave me a higher sense of personal responsibility and ownership. I agreed to enter a detox and rehab center on June 17, 2018. The idea of entering a detox and rehab centre was terrifying at first. I asked myself, “how did I ever get to this point?” I told myself, “I’m nothing like these other people here, I don’t belong in a place like this.” But I realised on the very first day just how wrong I was.

We all shared an obvious weakness in common. However, we were also defiant, courageous and strong enough to admit we needed help. People like us come from all ages, backgrounds and walks of life, and if you saw us on the street you would not know that we had lost control of our drinking habits.

I came to understand how my choices and behaviours had affected people who’d had the misfortune of crossing paths with the old me. I acknowledged and accepted the chaos and destruction I’d inflicted on others – I had no choice but to. I was finally able to forgive myself for what I had done in the hope that, one day, those that I have harmed can forgive me, even though I may not deserve it.

The new, sober me has learned to love myself and others again

The new, sober me is the strongest version of me I’ve ever known. It was the longest, darkest and hardest battle I had ever fought. Accepting that I needed help allowed me to take back control of my life. It made me feel I was human again, and not an abomination to society. My only regret is not going through treatment sooner…but I also learned it’s never too late to seek help.