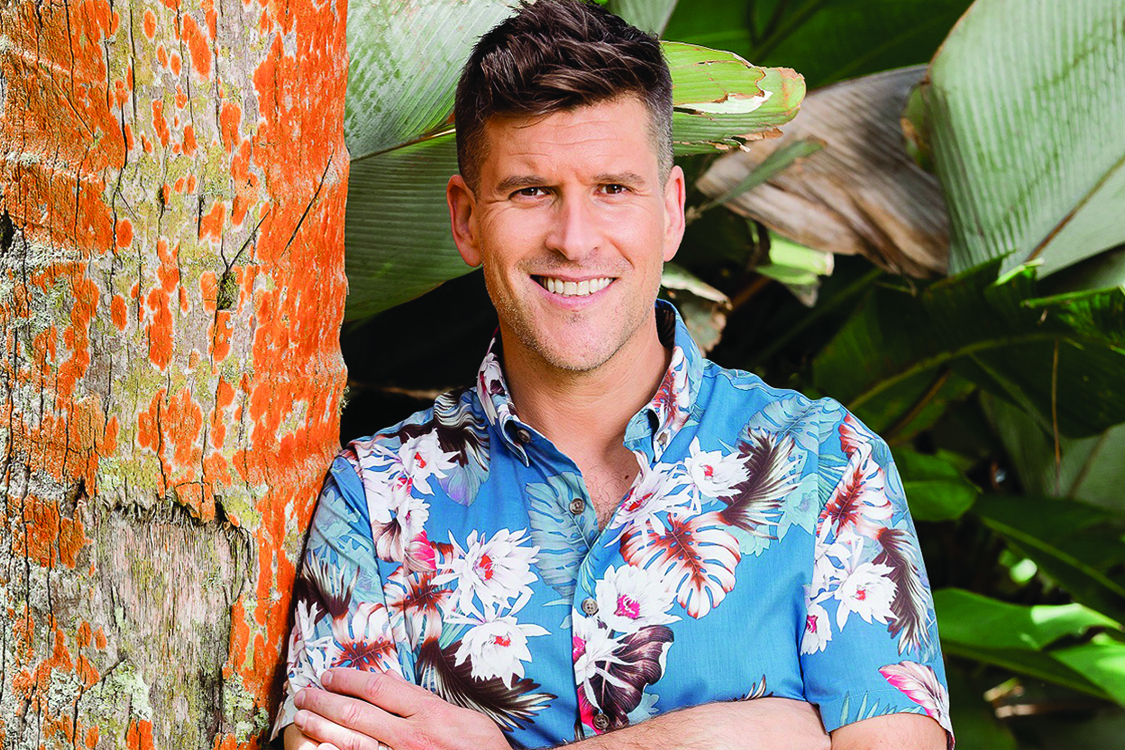 Today I choose to not drink – with Osher Günsberg

We chat to Osher Günsberg, one of Australia’s most recognised TV hosts, about how he learned to change his relationship with alcohol by taking it one day at a time.

Osher shares that he lives a great life now and can choose how he spends each day. This wasn’t the case eight years ago.

“There was a time when I could tell you exactly how my day would end. I no longer had a choice. I look at the way I lived when I was still drinking and I guess now what I get to do is live a life in contrary action to that.”

“Making the choice to not drink everyday, allowed me to redefine who I was as a man.”

Osher started to realise how embedded alcohol was in our culture and how socially acceptable it was to use it as a way to self-medicate. For Osher, it was managing his nerves and anxiety.

“It’s in every piece of pop culture, ‘Oh I need a drink, I had a shit of a day’. Everyone’s fine with it and for some people that’s okay, but for me I had started to use it to be able to function. The amount that I needed to feel okay eventually become unmanageable and I needed it to stop.”

When Osher had this realisation he reached out to a sober friend to ask how he managed to quit drinking.

“He told me he went to meetings and I asked him if I could come to one of those meetings with him, and he said sure.

I always thought sobriety was sad people drinking bad coffee on plastic chairs under a church. I didn’t know that sobriety could look like this guy who was fit, healthy and talented.”

You have to make the decision

Osher wrote down in a Journal the day he decided to start his journey towards an alcohol-free life:

“I won’t have a drink until I can have a healthy relationship with alcohol.”

He admitted that it was too much at first to say ‘that’s it, I’m never drinking again’; he had to trick himself.

“I remember at one point, one of the people helping me through it said all you have to do is just get to 10 o’clock tonight when your head hits the pillow without having a drink and you’ll be fine. So I got to 10 o’clock that night and put my head on the pillow and went, ‘well, there you go, I did it. It was hard, but I did it.’ The next day was just a tiny bit easier and the next day a tiny bit easier than that.”

“Sometimes it got smaller and I made the decision not to drink that hour.”

Within six weeks or so the possibility was evident to Osher that perhaps he could never have a drink again. However, by then he was okay with that. Osher said it wasn’t until he started to explore the reasons why he was drinking that it became easier not to. He went to meetings, worked with a therapist doing CBT, and explored other things and new people to inspire him. As well as finding meaningful work to do.

“There’s a big difference between being sober and not drinking.

Not drinking is – ‘I’m gritting my teeth and carving my fingernails into the desk here just to get through this shitty day and wishing that I could have a drink.’
Being sober is – ‘I’m okay with living life the way it is and I’m okay with the ups and downs.’

There’s a big difference with learning the skills and management strategies from your own emotions to get through those difficult times without turning to alcohol.”

Osher says the most important thing when changing your behaviour is to break it down and just get through that time.

“If you’re no longer making choices in your life because of your drinking I would say to you – what are you doing to yourself? To your family? And to your own happiness?”

Feature image by Who Magazine