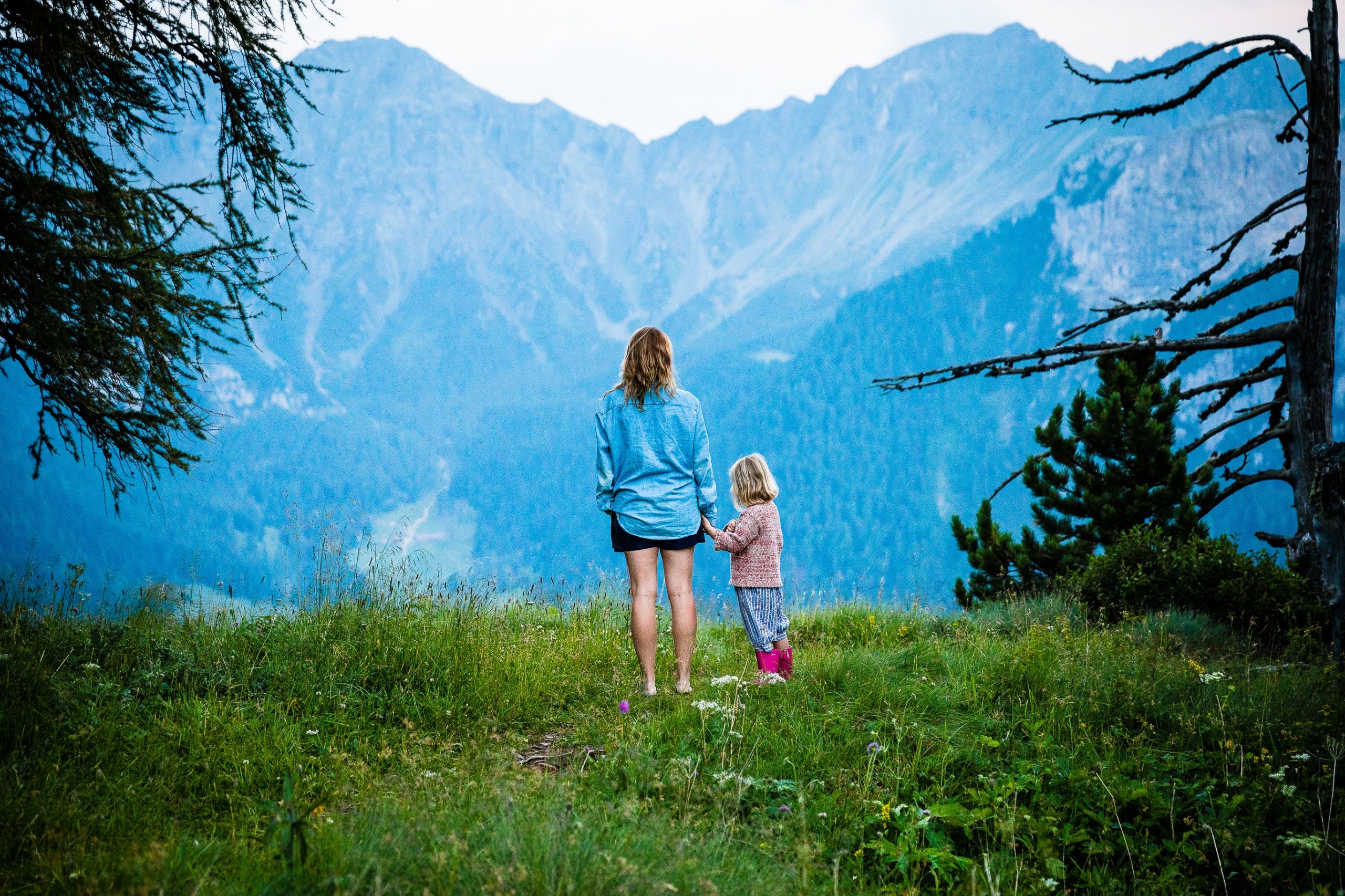 ‘Rachierach’, a member of Hello Sunday Morning’s Daybreak program, shares her story about how she struggled for years to change her relationship with alcohol, until a big wake up call.

I started binge drinking at 14 years old. I was sneaking out and drinking every night, spending my nights at the skate park or a friend’s house.

My drinking didn’t continue steadily from there. I really only drank heavily for a year and then would only drink on social occasions and weekends, but always drank A LOT when I did drink. Back then I thought drinking competitions were so much fun; silly, looking back!

When I look back, I was drinking every night from when my second-born was a baby. The boys’ dad worked nights and I was home alone often. But I didn’t look at myself then as having an alcohol dependence.

I was dealing with many emotions from my childhood, like the lack of contact and interest from my own family. It wasn’t until 2006 when my marriage went down the tube that I really amped up the drinking. My boys were nine and 11 and I felt like I had failed them. I never wanted them to go through the things I had to. My Dad left when I was six and I didn’t see him again until I was 16. We don’t talk now; the relationship was never a good one.

So in the year of 2006, thanks to the stresses of a pending divorce and the feeling of failing my boys, I had a full-blown mental breakdown. It lasted 12 months. I was drinking more than a bottle of vodka a day and was also on anti-depressants as well as anti-anxiety and sleeping pills. I was suicidal and an outright mess.

There were so many events that year I have zero memory of. I was blackout drunk every single day. I was lucky to have an extremely understanding boss that allowed me a lot of time off. So from there, with a new partner that enjoyed drinking, I just kept on going, not blacking out every night but drinking every night.

It was about five years ago that I knew I had a problem. I was desperate to get home from work each day so I could drink, and often stopped at the pub on my way. Sometimes, I even stopped in for the odd beer during my lunch break just to take the edge off. I tried giving up but found it all too hard. With my now-husband working nights, my drinking increased again, to a point where I would black out regularly.

My life turned around 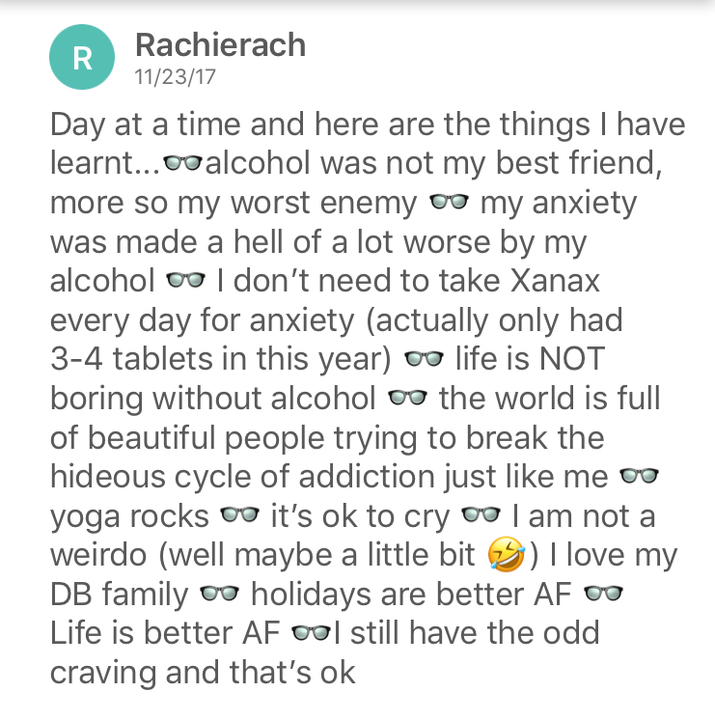 In October of 2015, I had some routine blood tests done because I was lacking energy. My liver results were not good, but I chose to ignore it for more than a year. I kept telling myself that I was only 39, I was too young to have liver issues. And there was no way I was giving up before my 40th party; the one I had waited my whole life for.

As it happens, it was at that very party in November 2016 that I knew the time had come for me to quit. I had repeated my liver test from the year before and my results were actually 10 times worse than just 12 months earlier. Eventually, I was barely getting through each waking day without needing to take a rest to stop fainting, which I soon learned was my liver saying ‘no more’.

I started my journey on my own, without telling a soul except for my husband. It was the hardest thing I have ever done in my life. My initial goal was to have a dry spell and then drink moderately on social occasions. I went 47 days and then had the odd glass here and there on five occasions. Australia Day was fast approaching and I was dreading going through that without drinking but knew that it had to be all or nothing for me.

That’s when I joined Daybreak, when I was most desperate for some support. My husband was far from supportive; he wasn’t ready to lose his drinking buddy.

Joining Daybreak was my saving grace. I will be forever grateful for the wonderful community that has supported me through some really tough times and cheered me on through some victories. It has been more than nine months and I am still on Daybreak almost every single day because I get great joy in encouraging others to live a better life. Some of the friends I have made through Daybreak are friends I will have for life. They get it like no-one else can.

I can truthfully say that there are ups and downs on this road and the first few months were an unbelievable roller coaster of emotions including shame, guilt, sadness; you name it.

But all those things don’t last forever. Once you get past them and accept that the past is the past, and that’s not the person you are anymore, there is an overwhelming feeling of freedom.

So even though I have a really tough personal event to get through coming up, I’m feeling confident that this day will be a whole lot different to what it has been my entire life. I have confidence in myself that I have never had before and life feels good. Damn good!

To find out more and to download Daybreak, a program by Hello Sunday Morning, visit hellosundaymorning.org/daybreak.