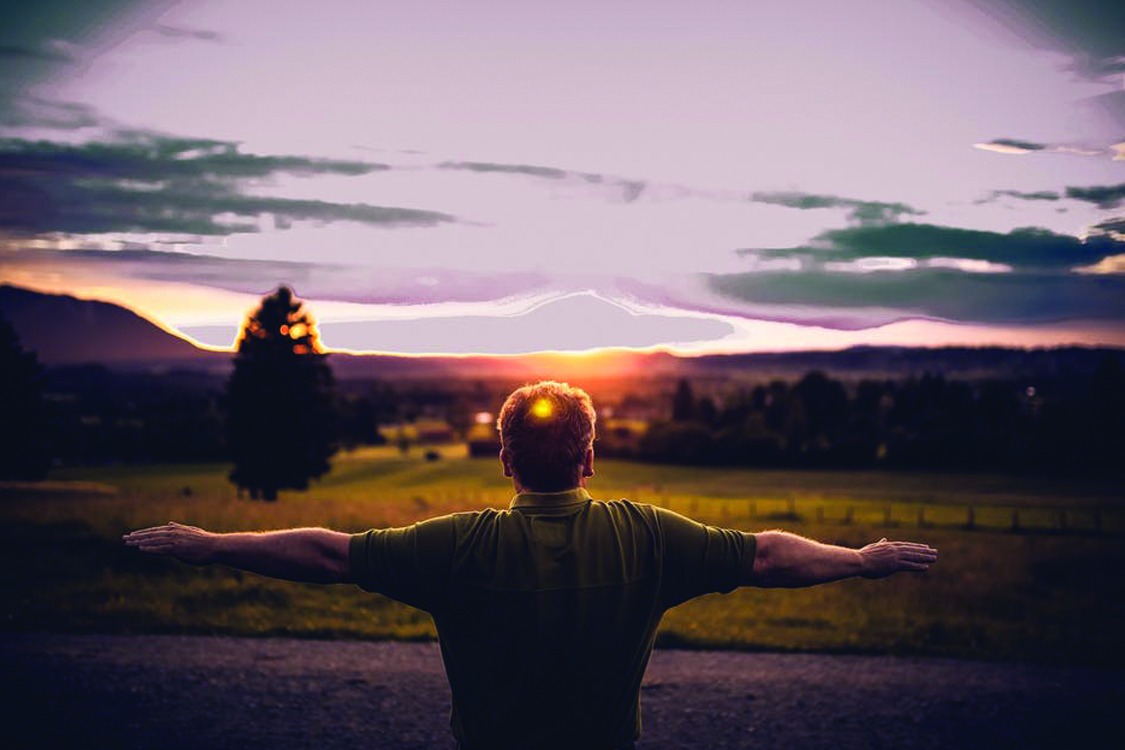 How to talk about your emotions

We interview Mr. Perfect about the generational shift around male communication and why having a society that’s open to emotional freedom for men is so important.

You’re told to suck it up, to be strong, to not cry because crying is for wimps.

Men don’t often open up about how they are really feeling to friends and family. Showing emotion and vulnerability has long been stigmatised as a sign of weakness. It is the stereotype of the heroic male represented in popular culture as fearless, resourceful, stoic and usually facing adversity alone. These characters tell us a lot about what is considered to be ideal male behaviour within our society.

Men should be allowed to be whoever they want to be.

Daphne Rose Kingma, author of The Men We Never Knew, has said:

“We’ve dismissed men as the feelingless gender — we’ve given up on them. Because of the way boys are socialised, their ability to deal with emotions has been systematically undermined. Men are taught, point-by-point, not to feel, not to cry, and not to find words to express themselves.”

Men are more than likely to express emotions in places where they feel safe and it is deemed acceptable by society, like a sports event. You’ll see hugging, passionate shouting, even tears of joy after a win. But you may not see other men hugging or tearing up in another circumstance, because they don’t feel as comfortable or as open to do so. It is often the same case when alcohol is involved. Men seem to open up after (many) drinks, they can speak honestly from their heart and it’s okay because they ‘were drunk and have an excuse’.

But men shouldn’t have to have an excuse to lean back on for speaking their truth.

As Psychology Today says, “men who deviate from the traditional masculine norm by being emotionally expressive and talking about their fears are often judged as being poorly adjusted.”

When upset, women are more likely to express their feelings directly, and to seek the support of friends and family, whereas men might hide their emotions or withdraw. The problem is that withdrawing is very dangerous and can lead to serious mental health repercussions.

The restriction of emotional expression in many men’s lives can lead to:

Suicide is the leading cause of death for Australian men aged 14–44 years old.

Yet, as a young woman in 2017, I think the toughest of all men are those who stand up for what they believe is right, even in the face of other men. Men who show their emotions and ask for help when they need it, and who open their heart to vulnerability.

I’m not the only one.

Mr. Perfect, founded by Terry Cornick, is a grassroots mental health support network with a vision to transform men’s mental health by making it a comfortable discussion for all. It is a sarcastic nod to the male approach to mental health.

Mr. Perfect is a metaphor for what the world expects us to be. It is the mask we wear.

Mr. Perfect started as an non-profit organisation to try and start these conversations that were lacking in male societies. As well as corporate talks, a blog and a few other projects, Terry also runs a monthly Meet Up in Sydney where anyone can come for an informal social barbecue, have a chance to speak to other people in the same boat, and listen to talks from doctors, psychologists and other organisations. The Meet Ups are inclusive to anyone whether it be successful men, fathers to be, students or older guys.

“I often speak to doctors who say they feel very hopeless and do not know what to do when men come in with mental health concerns. They either give you a pamphlet for an organisation or a prescription for medication.”

“If it’s not clinical, you’re not told about it.”

Terry says there is such a stigma around getting help because we have been conditioned to believe that seeing a psychologist, psychiatrist, or a ‘shrink’ means you’re ‘damaged’.

“Not only that, but there’s also the age-old thing of being masculine and being a man, and we all propagate that: both men and women. We assume this is what we need to be and people think,

“Your wife’s allowed to show that emotion so that’s fine, but a guy just cant do it.”

“Whether it be tiny set backs or big set backs, you were expected to come home after being a robot for eight hours at work and not talk about anything and just get on with it. You would also excuse traits and behaviours in your mates and just brush it off as, ‘Oh, that’s just [Jimmy] acting out,’ and you laugh about it and that’s the end of it. There was never scratching below that surface.”

“Once guys start and open up just a little bit, there’s no stopping them. Often times they won’t stop and they will talk so much they will apologise to me for telling their story because they have probably not told anyone that for five years, or only their doctor.”

So, for someone to just say, “I know what you’re talking about mate,” or, “you’re not alone,” that’s the first step.

“My dad was alcohol dependent, and my perception of that growing up was thinking he was just an asshole. He was told he would die if he kept drinking 20 years ago, and when he kept drinking, that was it for me. I was never once told or ever thought, until I started getting help myself, that maybe something was going on in his head that caused him to drink. I can’t really put my finger on it and I’ll probably never know why, but alcohol is the best way for people to do that, to block it out temporarily.”

Terry says he has friends who will use alcohol as their crutch, so if they have a really bad day at work or they’re in a bad mood, their first reaction is to go have a pint. Then that leads to four pints, which leads to staying out until midnight and then onto a club, and before you know it, the next day they’re in a world of pain physically and mentally.

“When I used to not talk about things, I would have a big night and end up in an argument with my wife. That was painful to wake up the next day and go, ‘I think we argued, I don’t know what about but I know there was shouting’.

“So, where did that come from? That doesn’t come from me being a bad person. It probably comes from me being insecure and not being able to talk about my anger, frustration, anxiety, depression, whatever it was, while I was sober. It was just easier to do it while I was drunk and blame someone else.”

A generational movement is brewing

With Mr. Perfect, One Wave Fluro Fridays, Livin’, and many more small, start-up mental health organisations, people are starting to break down the stigma around talking about mental health issues.

Terry says there’s a real need for all these ideas and these contemporary initiatives are the best starting point.

“There are big government groups advocating ‘awareness’, but it’s hard to know what the money is really going to. There are a lot of smaller groups, starting from very low funds who are personally trying to change things. It’s positive but it’s so difficult with no backing and we now need support from those types of authorities and the government.”

How can you help?

Terry says that the most important thing is to have a good support network of friends.

“It’s just about listening and saying, ‘I went through that as well and I’m still here, so you’re doing well just by talking about it’. If you don’t have anyone to bounce these ideas off, it can very quickly go from a very small problem in your head to the biggest problem possible.

“When I’m going though a tough time, I text some of my mates and say, ‘Just letting you know mate, if I don’t get back to you tonight it’s because I’m just having a bit of a cloudy spell’. I’ve completely normalised it and instead of shying away they will text me and say ‘here if you need, give me a buzz now, reach out, I’m here, I’ll drop everything’.”

If I see someone suffering, I’ll just send them a text and say, ‘Mate, I’ve noticed you weren’t yourself tonight. Is everything okay?’ And sometimes that can open a can of worms but at least you’ve started that.