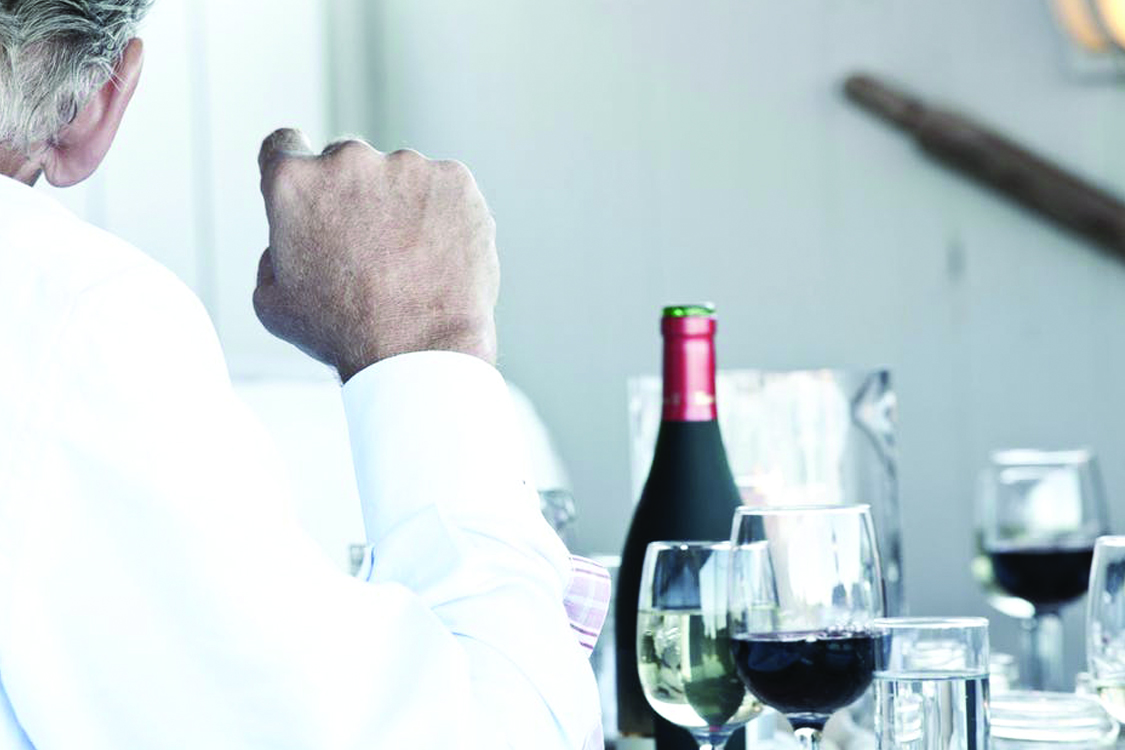 The top six questions about drinking and health answered

From alcohol’s effect on fertility, to how long your liver takes to recover

1. How long does it take for your liver to start to recover once you stop or cut down drinking?

Professor Weltman, Head of the Gastroenterology and Hepatology department at Nepean Hospital, NSW, says the recovery is variable as it depends on the individual.

“Alcohol does not work the same on everyone, so to start off with, it is best to give it 6–12 months before you’re able to see what kind of reversibility is there.”

Consensus in clinical research suggests that the liver is the only organ in the body that is able to regenerate by replacing damaged tissue with new cells, but it depends on the length of time the individual has been drinking and each individual is entirely different. Complications can develop after 5–10 years, though it more commonly takes 20–30 years.

Complications of liver disease occur when regeneration is either incomplete or prevented by progressive development of scar tissue within the liver. This happens when a damaging agent like alcohol continues to attack the liver and prevents complete regeneration. Once scar tissue has developed it is very difficult to reverse that process.

2. What impact does alcohol have on fertility for males?

It’s an inconvenient truth that heavy alcohol use reduces men’s fertility; it can cause impotence, reduce libido and affect sperm quality.

Although the scientific evidence about how low to moderate drinking affects a man’s fertility isn’t clear, the National Health and Medical Research Council recommends that men abide by the safe drinking guidelines and women don’t drink at all during this period.

3. What impact does alcohol have on fertility for females?

For women, heavy drinking also affects fertility, increasing the length of time it takes to get pregnant and reducing the chances of having a healthy baby.

4. What are the effects of alcohol on the brain?

The National Institute of Alcohol Abuse and Alcoholism says the short term effects of drinking alcohol can include: difficulty walking, blurred vision, slurred speech, slowed reaction times and impaired memory. Some of these impairments are detectable after only one or two drinks and quickly resolve when drinking stops. On the other hand, a person who drinks heavily over a long period of time may have brain deficits that persist well after he or she stops consuming alcohol.

“We do know that heavy drinking may have extensive and far–reaching effects on the brain, ranging from simple ‘slips’ in memory to permanent and debilitating conditions.”

A number of factors influence how and to what extent alcohol affects the brain, including:

5. What does alcohol do to your body after the age of 40?

Professor Weltman says alcohol does not really affect people differently at any age other than babies. It is more the fact that if people have been drinking heavily since they were young, they therefore are more likely to develop the consequences.

“Drinking heavily for a long period of time can cause people to have liver damage, fibrosis scarring, pancreas damage and damage to the brain, like an early cognitive disfunction that is similar to dementia.

“Your coordination can become unsteady and the heart’s rhythm can have disturbances as well as weakening of the heart muscle. Men specifically can develop testicular atrophy, enlarged breasts and reduced sexual function.

“Women can develop osteoporosis, bone loss and muscle loss. It is common for women to see nerve ending problems and damage where they loose sensation in hands and feet.”

6. What are the side effects of medications like Antabuse/Disulfiram, Campral/Acamprosate?

Professor Weltman says Disulfiram only has side effects when mixed with alcohol.

“The concept of the drug stems back from the 1960s: you either don’t take the drug or don’t drink, because when mixed, the reaction with alcohol causes people to become very unwell.

“Campral doesn’t have any side effects and works as a stimulater for the nerve transmitters in the brain to instead reduce the desire to drink.”

According to NPS MedicineWise, these medications are suitable as a long-term treatment for patients with alcohol dependance and should only be used in conjunction with a comprehensive treatment plan.

Pharmacotherapy is generally used for people with more severe behaviours. In Australia, there are three drugs currently approved − oral Naltrexone, Acamprosate and Disulfiram. NSP Medicine Wise have a different view on the side affects of the drugs, outlined below:

Naltrexone is recommended for patients aiming to cut down their alcohol intake who do not have severe liver disease or an ongoing need for opioids.

Acamprosate is recommended for those who have achieved and wish to maintain abstinence.

EFFECTS: The most common adverse event is transient diarrhoea.

Disulfiram is no longer considered first-line treatment due to difficulties with compliance and toxicity.

EFFECTS: Drinking alcohol within two weeks of taking disulfiram results in the accumulation of acetaldehyde in the blood. This causes unpleasant effects such as sweating, headache, dyspnoea, flushing, sympathetic overactivity, palpitations, nausea and vomiting.

* To find the right treatment for you, speak to your GP and head to the site for more information on medication-assisted treatment for alcohol dependence.