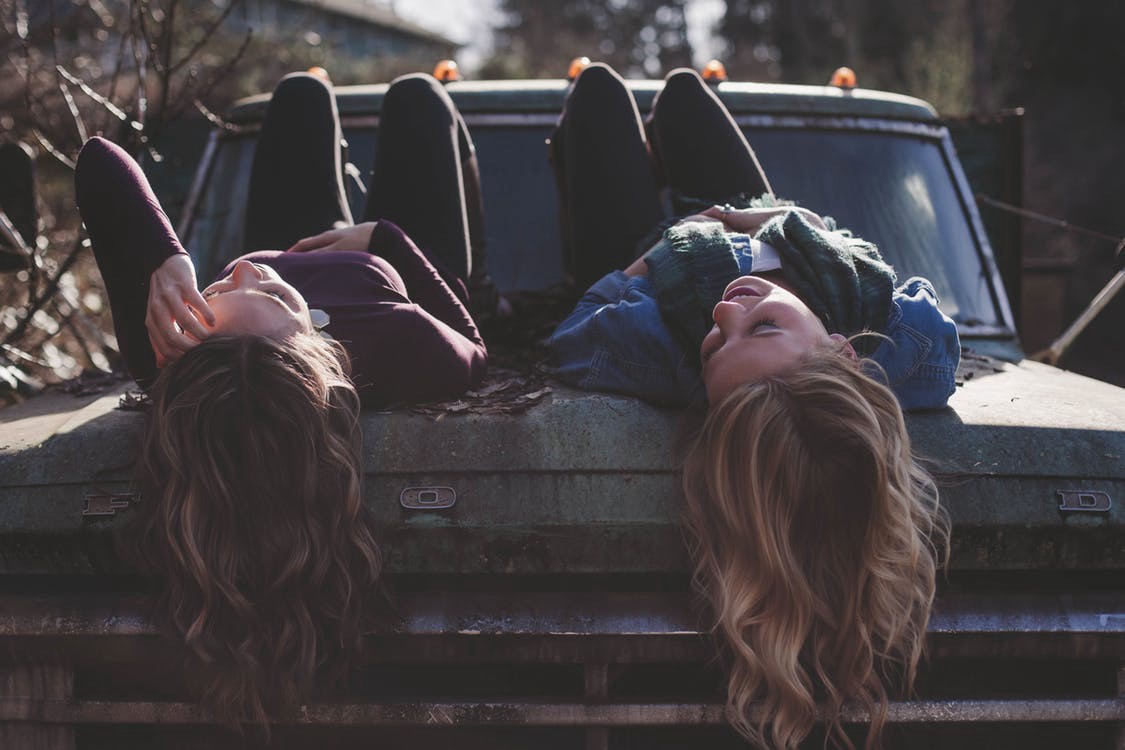 How to talk to your teens about alcohol

We explore the tough questions around whether you should introduce your kids to alcohol before the drinking age, and when to have the conversation about drinking. We also offer advice and strategies to help you lead your teenagers down the road to a healthy relationship with alcohol.

As parents you have a significant influence on your kids. But unfortunately, your children’s relationship with alcohol doesn’t come down to simply saying, “I’ll just make sure I drink responsibly in front of them and not let them drink until they are of age.” As much as you wish you could, you cannot shelter your child from a world made up of ingrained cultural norms and expectations, friendship groups that break the ‘rules’, socio-economical factors, and the media.

First, let us address the question of why you should have the conversation

Because children are brought up around people drinking alcohol at parties, celebrations, friends’ houses and all sorts of occasions, they tend to be naturally curious about it. Therefore, it is important to make sure they know the right information about alcohol and drinking, like how alcohol works in our system, what happens to the body and mind when you drink and the possible dangers of drinking too much, so they can be more informed and educated to make their own choices in the future.

Statistics show that 86 per cent of Australian students have tried alcohol by age 14, with this figure increasing to 96 per cent by 17 years of age (White & Hayman, 2006). Moreover, 22 per cent of 14-year-olds who are current drinkers consume alcohol at levels exceeding the Australian Alcohol Guidelines, with this figure increasing through adolescence, and peaking at 44 per cent among 17-year-olds.

“You have to be realistic; you cannot protect children from the exposure to drinking, especially as they become teenagers, go to parties and start mixing with kids who drink. So try to build up a level of trust and communication so they can come to you for wisdom to make better decisions, know how to get out of a tricky situation, and learn from their mistakes.”

Hello Sunday Morning’s Health Coach and mother of two, Tehani, says it’s important to educate your kids by letting them know, “This is what you can expect, this is what you might see, this is what might happen,” and ask them how they would like to conduct themselves at a festival or party, and what their idea of fun looks like. Rather than saying, “This is what I think you should do,” give them ideas to achieve a goal that they have come up with on their own. Trying to find the right balance between protecting your child and giving them their own freedom isn’t easy. There’s a fine line between being overly controlling with your kids but also teaching them that they can go out and have fun without needing to get drunk.

When should you speak to them?

Tehani suggests that having the conservation with kids about drinking should start from a young age, as children start to learn that actions have consequences, and because you as parents are not always going to be there to enforce rules. The Alcohol Education Trust found that at age 11, children see it as unacceptable to get drunk and 99 per cent don’t drink regularly, but age 13 is what they call “the tipping point.” Teenagers tend to shy away from talking and opening up to their parents at this time in their lives as they start to form their own opinions and find their own identity.

Don’t make it harder for yourself, bring it up as a natural conversation when something relatable comes up and try to stay open and listen. A Drugs: Education, Prevention and Policy report from a qualitative investigation of young people found that helpful communication results from this tactic. 59 boys and girls aged 13 to 15 years were interviewed, and many reported their parents talking openly and negotiating boundaries around their drinking. This approach appeared to be largely effective in helping them to develop a responsible approach to alcohol.

Should I let my kids drink alcohol at home before they are of age?

This is an ongoing debate for parents as there are both positives and negatives to introducing your child to a healthy relationship with alcohol. But Hello Sunday Morning’s Health Coach believes that if you make drinking taboo it can then become a big deal when it’s finally allowable:

“I don’t think humans respond very well to really strong rules. It’s in our nature, we want to test boundaries, so the more solid the boundaries the more likely we’re going to push against them.”

There are no laws in Australia that make it a crime to drink alcohol supplied by parents in a private home. There are, in fact, studies that have found drinking a little bit with your parents at home teaches kids about moderation. They are also less likely to be binge drinkers when they are older. A four-year study from the National Drug and Alcohol Research Centre followed 2,000 children and their parents to find what effect early introduction to alcohol has on consumption levels. After tracking the families for four years it found that teenagers and children introduced to alcohol by their parents were less likely to binge drink later on. However, it also showed that teenagers and kids introduced to alcohol early on were more likely to be drinking full serves by ages 15 or 16. Children who obtain alcohol from people other than their parents are three times more likely to binge drink.

The mediterranean countries have a different view on alcohol, as traditional liquors and quality wine plays a big role in their cultures. Alcohol is integrated into everyday life, where a 15-year-old having a drink with their family during a meal is not something that is frowned upon. For them, this approach has worked in introducing teens to alcohol as a healthy way of life; young people become intoxicated less frequently than in countries where alcohol is consumed less frequently but at higher levels.

But, true to form, these things are never entirely clear-cut. One of the authors of the four-year study from the National Drug and Alcohol Research Centre, Professor Richard Mattick, points to other research indicating that the adolescent brain is still developing well into the early 20s, and alcohol may interfere with optimum development.

A recent study from the University of Eastern Finland and Kuopio University Hospital found that long-term heavy use of alcohol in adolescence alters cortical excitability and functional connectivity in the brain. The study concluded that for young people whose brain is still developing, heavy alcohol use is especially detrimental and caused significant alterations in both electrical and chemical neurotransmission among the study participants, although none of them fulfilled the diagnostic criteria of a substance abuse disorder.

The parts of the brain that are affected are the hippocampus (responsible for memory and learning) and the prefrontal lobe (important for planning, judgement, decision making, impulse control and language). Alcohol can affect these two crucial parts of a developing brain by resulting in irreversible brain changes that can impact decision making, personality, memory and learning. Alcohol Think Again recommends that for under-18-year-olds, no alcohol is the safest choice and that parents should delay the initiation of drinking for as long as possible. Yet they also point out that although research tells us alcohol can damage the developing brain, it is not clear how much alcohol it takes to do this.

The role of identity and belonging

Research shows that having a sense of belonging is a really strong protective mechanism against misuse of drugs and alcohol, as well as other unsafe behaviours that teenagers engage in. Identity and belonging also give kids an insight into a less individualistic society, and a sense that actions often impact more than one person. In a series of focus groups made up of Year 11 students in Victoria, participants were asked to complete a questionnaire which focused on beliefs regarding the factors that promote resilience and well-being. The four main factors indicated by young people to promote resilience included: peer connectedness (having good friends); family connectedness (feeling that you are loved by family); feeling that your family respects your decisions; and school connectedness (believing that you fit in at school, and having good teachers).

How to talk to your teens about drinking

With so much mixed information around, it’s important to know where you stand on this issue as parents. Reflect on your values and communicate that to your children in an open, constructive and loving way. And if they do slip up here and there, use it as a process to help them learn to be the kind of person they want to be, and to choose a relationship with alcohol that works for them.