How to love what you do 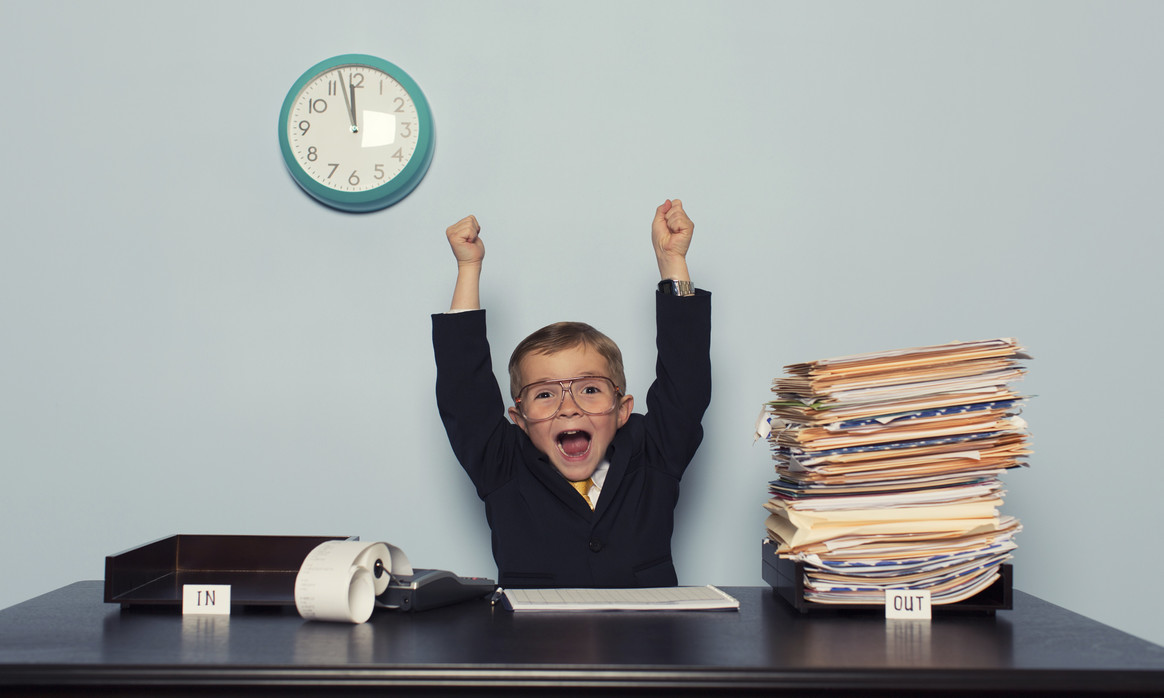 The lull after the holiday season can be a tough time for some. Festivities have been celebrated and the rest of the year looms ahead, perhaps bringing with it the same old routine.

If you don’t feel motivated to embrace the new year with open arms, maybe it’s time to question what’s holding you back. Are you stuck in a job you hate? Are you climbing the corporate ladder to a level you think you should reach because of external or internal expectations? Are there things you have always wanted to do with your life but for some reason never have?

Most surveys in the West reveal that at least half the workforce are unhappy in their jobs, and a cross-European study showed that 60 per cent of workers would choose a different career if they could start again. This shows that the majority are separating work from happiness.

Sigmund Freud says you need two things in life to be happy:

“Love and work are the corner stones to our humanness”

Freud isn’t the only one who believes that the ability to love and work is connected to a more meaningful and satisfying life.

Steve Jobs stood in front of the 2005 Stanford graduating class and said, “the only way to do great work is to love what you do.”

There are countless self help books, videos, blogs and lectures by many philosophers and social scientists on this topic. So why is it still such popular and sought-after advice? Because living a meaningful life can involve risk and a sense of the unknown, which can be scary as hell. Making a living doing what you love can pose challenges like giving up your existing job and perhaps financial stability, and sacrificing things on the way to getting to where you really want to be.

Don’t settle for being unhappy

“If one wanted to crush and destroy a man entirely, to mete out to him the most terrible punishment, all one would have to do would be to make him do work that was completely and utterly devoid of usefulness and meaning,” Fyodor Dostoyevsky in The House of the Dead.

Scott Dinsmore, founder of Live Your Legend, a site that inspires and prepares people to build careers they love has an insightful TED talk on how to find work you love.

He raises one of the most important points of finding a satisfying job and living a more fulfilling life: surrounding yourself with people who inspire you.

“If the people you’re surrounded by don’t like their work, that’s going to bring you down,” Dinsmore says. “It’ll limit your creativity and infect your ideas. If you surround yourself with people who are truly living differently, it changes your belief about what’s possible.”

Dinsmore’s advice on how to find fulfilling work, in a nutshell

Show me the money

In other words, money alone is a poor motivator:

“The lack of any clear positive relationship between rising income and rising happiness has become one of the most powerful findings in the modern social sciences. Once our income reaches an amount that covers our basic needs, further increases add little, if anything, to our levels of life satisfaction,” says Roman Krznaric.

Research has shown that having purpose and meaning in life increases overall well-being and life satisfaction, improves mental and physical health, enhances resilience, enhances self-esteem, and decreases the chances of depression.

The desire to find a job that gives our lives a sense of meaning and purpose and reflects our values, passions and personality is said to be a new age idea.

To quote, again, Roman Krznaric, “We have entered a new age of fulfilment, in which the great dream is to trade up from money to meaning.”

The East has been way ahead of us on this one. Dharma is a Sanskrit word that in some Hindu traditions essentially translates to “sacred duty.”

The word dharma comes from the ancient religions of India and is found in Hindu and Jain teachings as well as Buddhist. Its original meaning is something like “natural law.” Its root word, dham, means “to uphold” or “to support.” In this broad sense, common to many religious traditions, dharma is that which upholds the natural order of the universe.

It’s bigger than you

Martin E. P. Seligman, one of the leading psychological scientists alive today, claims that in a meaningful life, “you use your highest strengths and talents to belong to and serve something you believe is larger than the self.”

The pursuit of meaning is what makes human beings uniquely human.