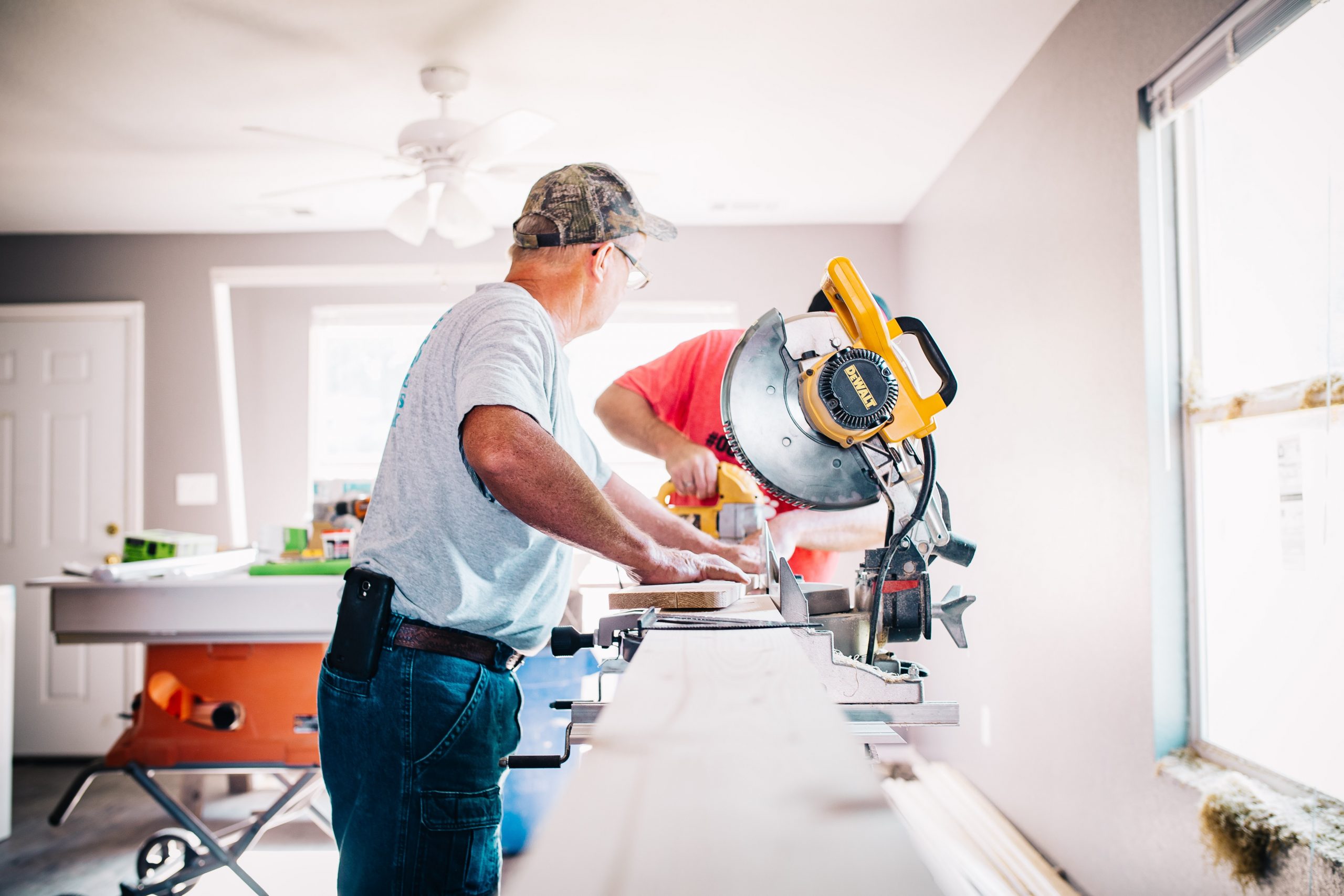 Talking to Dad about alcohol

Ah, dads. We love them. We fight with them. Some of us are them.

They are the architects of the best/worst jokes known to mankind (depending on your taste). And for many of us, they represent great pillars of strength and sanctuary. Fatherhood is a beautiful thing.

And it can be easy to forget that our dads have lives of their own. Between giving life advice and being consistently overbearing, dads remain in the middle of their own journeys; they have their own lives and hopes and dreams.

When was the last time you asked your dad how he is doing? I mean really asked him. Person to person. Is he struggling with anything at the moment? Does he feel comfortable talking to you about his emotional circumstances? The answer might be no. And that is okay. But chances are that there is a wealth of wisdom lying latent in your dad’s catalogue of personal experiences.

For example, have you ever talked to your dad about his relationship with alcohol? It is a difficult topic to broach, terrifying even. I mean, where do you begin? Honestly, he probably feels the same way as you do, wanting to share his experience but not sure where to begin.

How to talk to your dad about alcohol

Think about what to say

You know when you’re caught in a persistent cycle of thoughts before you’re about to have the conversation you’ve been dreading? Rumination. It can be truly toxic. So don’t let that occur. Just think about the issue vaguely. And then let it go until you have the conversation. If you begin to feel that sensation of dread creeping up on you, stop. Acknowledge it. And move on with your day.

Be gentle, but direct

By this we mean: don’t ambush them with the subject, but also make sure not to beat about the bush. You want to talk turkey and get to the crux of what you want to say. This conversation will, at first, be confronting. Wait for the right time. Take a deep breath. Say the thing.

And believe me, there will come the moment, just before you open your mouth, during which you will want to bolt. Your insides will turn to mush and your voice will be stolen, having dissolved into thin air in a split second. But that is okay. You’ve got this.

But how to actually begin the conversation? There are many ways you could approach the topic, and the best for you may vary depending on your relationship with your dad. But generally, a good tip is to share something about your experience with the issue. So you could say something like “I have been thinking a lot about my relationship to alcohol lately. I have realised that it has been really valuable for me to reflect on it.” In your own words, of course, but you get the idea. Saying something personal demonstrates to the other person that you are comfortable (or maybe uncomfortable, but open to) being vulnerable around them.

Illustration by The Oatmeal

“Courage starts with showing up and letting ourselves be seen,” says Dr. Brown. Letting ourselves be vulnerable. And, she adds, “staying vulnerable is a risk we have to take if we want to experience connection.” Which, many have argued, is sort of the point of everything. We are wired to connect to other people, it’s one of the things that has enabled humans to be so successful as a species.

Plus, even though we don’t talk about it, most of us are actively seeking those honest human connections. We are looking to have more meaningful conversations, even though it often feels as though we are caught in a rut of small talk.

When it comes to talking to Dad, being vulnerable and having these talks can feel extra harrowing. Dads are tough. Dads embody masculinity. For many of us, their support can feel like a emotional sanctuary. And this remains true.

Although we’re often taught the opposite, being emotional is tough. Being open and unguarded is the most mortal and powerful things we can do.

Despite having raved about how difficult this is in the past few paragraphs, this conversation will ultimately be wonderful. Strange, scary, wonderful. All of it. So don’t be afraid to be yourself. Use a bit of humour, be engaged and excited to be having this discussion. In fact, laughter is even suggested to be great way to get people to open up.

And finally, don’t make any assumptions about where the conversation will go. We project so many of our personal biases onto other people, all of which are based on our personal experience of the world. And we sometimes forget that we will never completely know people. We know things about them. We know what they like and what they dislike. But no person will ever completely know what is going on inside the brain of another. So don’t assume anything. Let yourself be surprised.

So, this Father’s Day, have a difficult conversation with him, and give him the gift of connection.