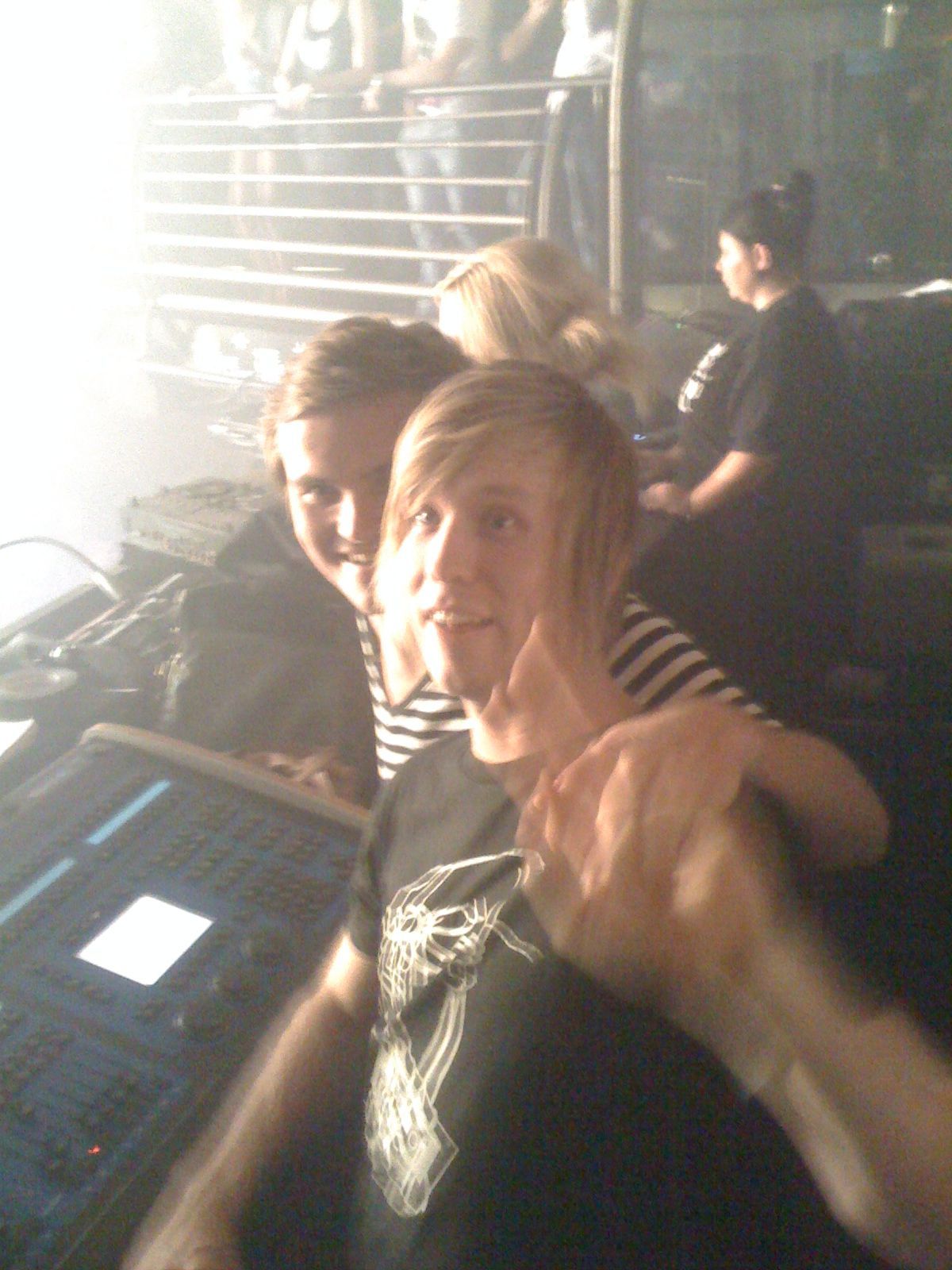 Tonight I’m going to do a play-by-play recount of a typical night out in the valley. This would be what the average young person goes through in a night in Brisbane’s dance district.

As the night kicks off, it’s difficult to not have expectations on what will happen. I guess that’s the most appealling thing about going out. In your mind, the movies we play just seem so enticing. Do they happen. Very rarely. But the movies are usually enough to start drinking in case they do.

We arrive at my friends old mates place for I guess what would normally be ‘pre-drinks’. The conversation crosses topics such as ‘why big day out is the BEST festival ever’ & ‘getting ripped at work’. Ah – sliding into the weekend with stimulating conversation. 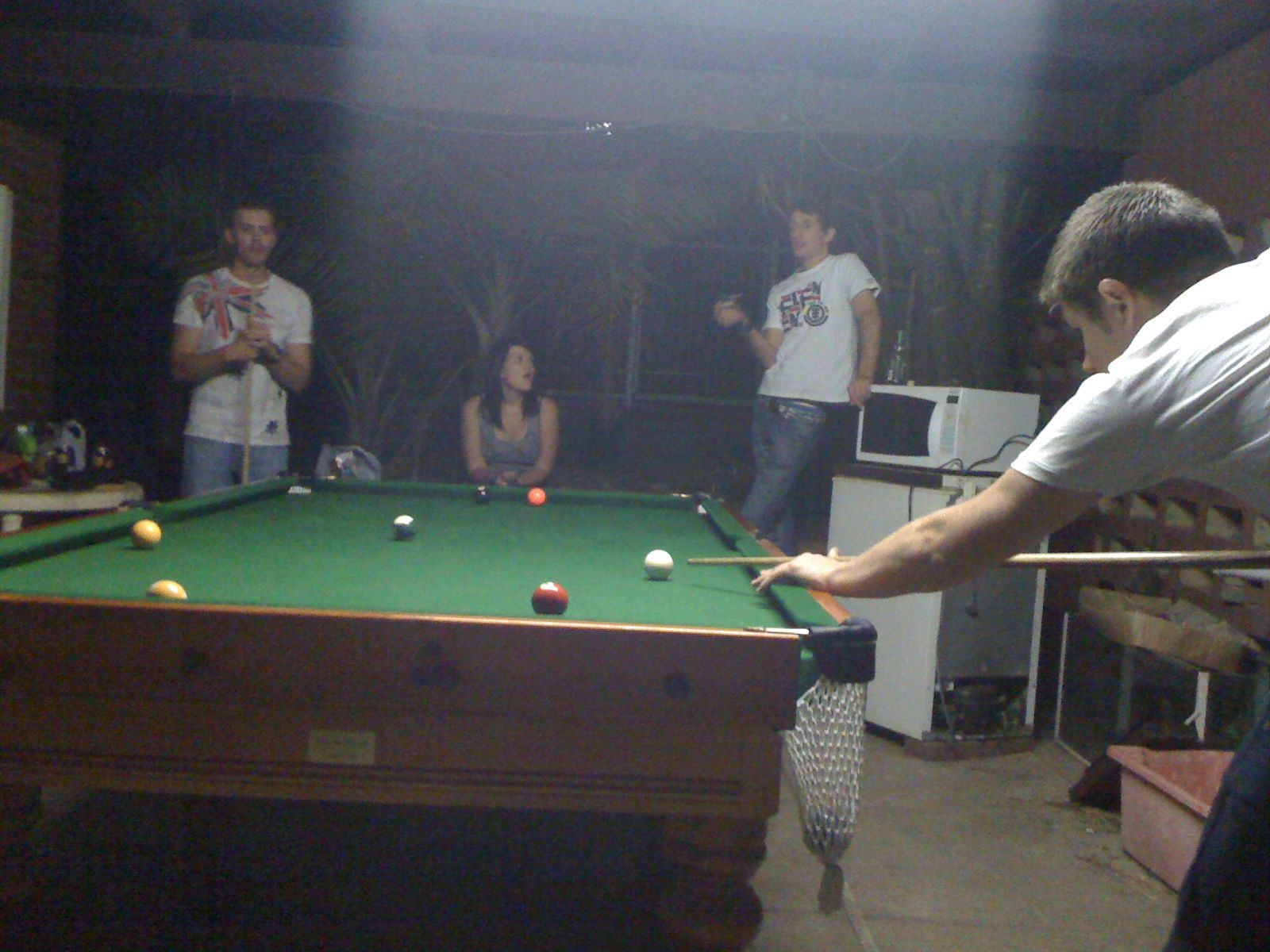 We then kick into the tin Billy Backpackers to say hey to my old roommate and best mate Ryano. The place is an interesting mix of tanned swedes and cap-wearing tradies. It makes me want to travel again. Ah the freedom of identity we get in a foreign country. We are now on our way into the valley. Let the games begin! 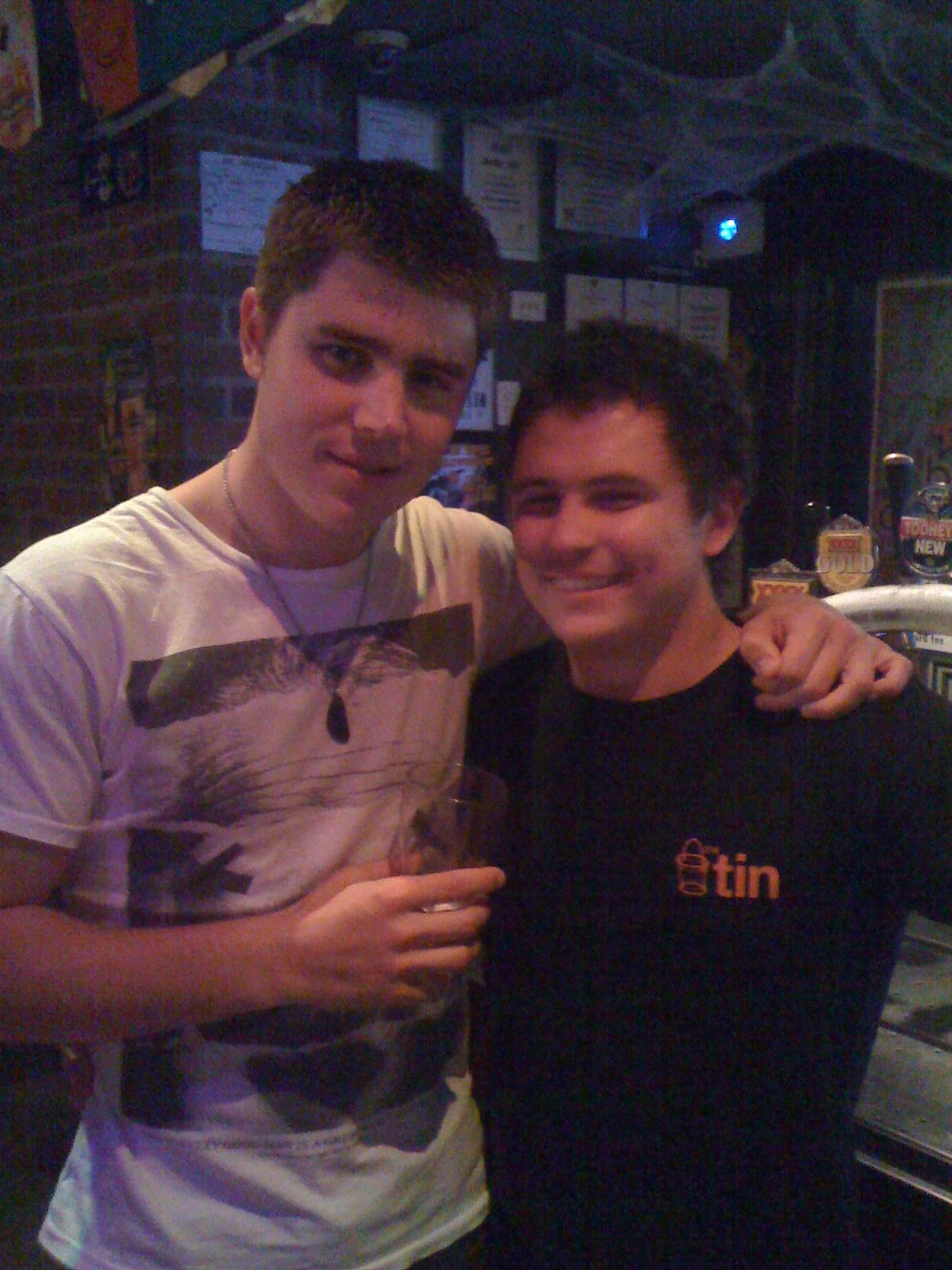 We arrive at Family. It’s another world. There isn’t many people in the club yet so the dance floor is relatively empty except for two or three compentent dancers that seem to take to the floor and charge before the rest.

A spaced out kiwi spaces himself in our conversation and tells us about how awesome Melbourne is and berates us with trying to find out where a hip-hop club is.

We hit the main room and Benny is doing the lights for Baby Gee. It’s so good to be able to dance. The week’s cares seem to shake away with every flick of the hand towards the sky. Dancing. It’s primitive. It’s a basic human need.

On the way down we see a group of buskers that includes and ensemble of a guy that bangs platic toys with a stick, a dude that is tripping out playing the recorder and a …plus 1 (not sure what he was playing).

Then there was also a dude that playing riffs from led zeplin and ac/dc. Over and over. I guess no one would know any different since the only people to stop are usually mungin on a kebab and are happy to pay through the teeth to be able to use their kebabs like mics and support him. I imagine it’s a similar effect that people who can play guittar feel around drunk girls when they play wonderwall.

Bar Soma was a little too ‘European mininal’ for 2am, so we kicked it home. ‘Is that all?’ you ask… Of course not, i have yet to get to the best bit. On the way home, of course… we stopped in at hungry jacks.

One of FRESH’s interns was there with her crew. We are a special kind of person that leaves the club at 2am to get into some fast food. There is a silent knowing that we have just prioritized fast food over our chances to have a one night stand. Real love. 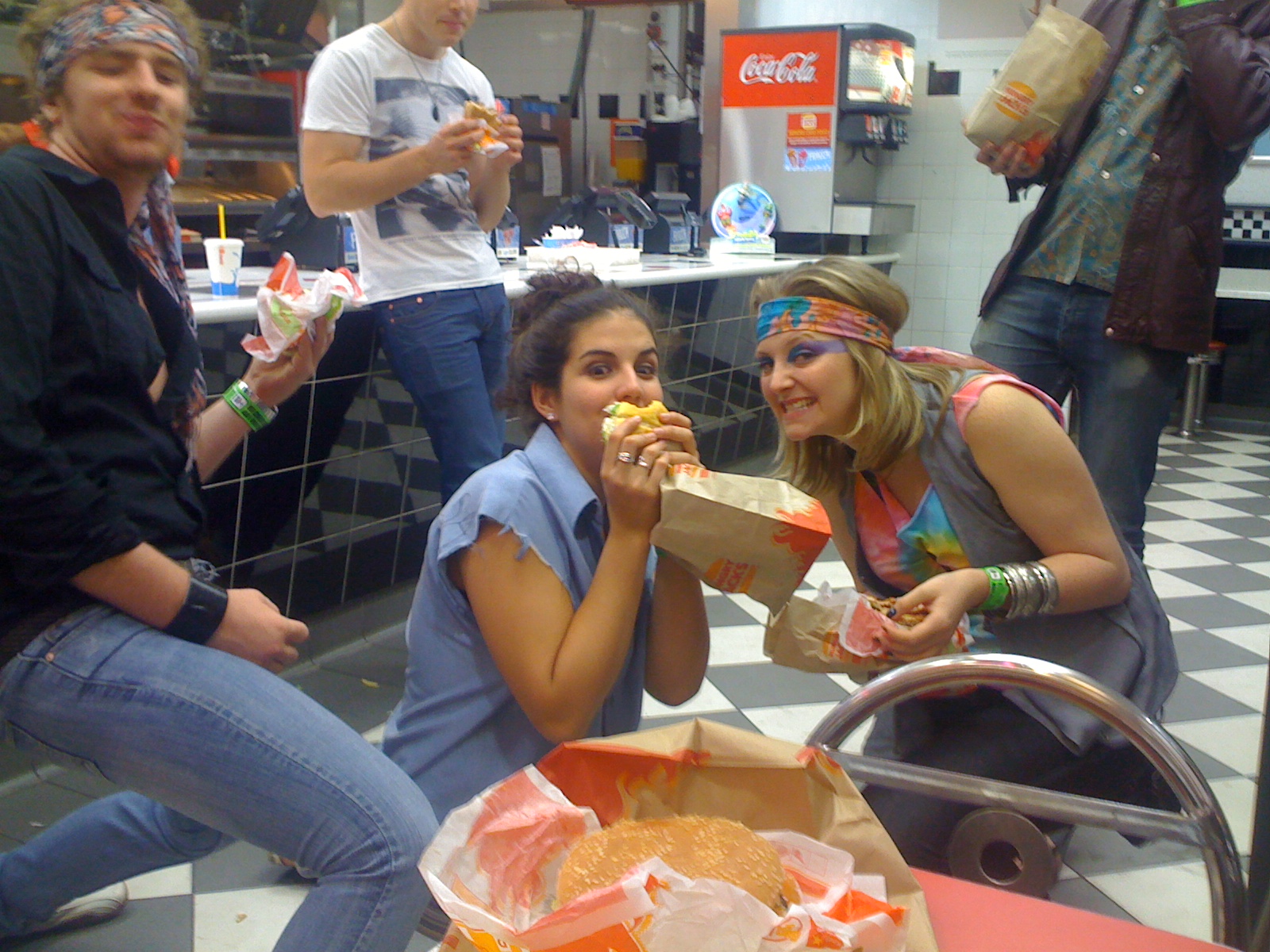