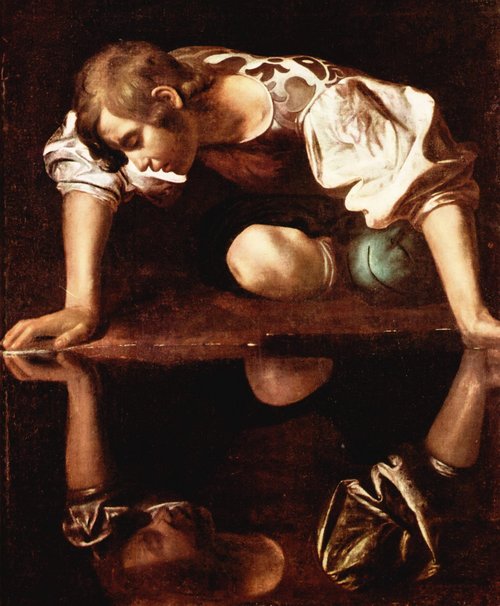 I have chosen to bare my soul a little and write about some of the conditioning I have had in my past that has led me personally to drink to excess.

Before I get into this post, I just want to say that writing these next three blogs has been one of the hardest, soul bearing things I have ever had to do. Especially because I know so many people are going to read it. This really puts the spotlight on my psychological dysfunctionality (both past and present) but it is something that I need to get out. I’m doing this as a commitment to the process of this year and also as a commitment to myself. I have set the intention to not have any psychological conditioning holding me back by the end of this year, so I guess now is as good a time as any to purge that which is holding me back.

This series of posts is on some of the insane belief systems I have picked up over time, how they have came about and what I am going to do this next six months to change them. I want to own all the things that I believe are dysfunctional in my life, not from a place of a victim but from one of a seeker of freedom from them. I own and take responsibility for every aspect to my life – past, present and future.

I feel like, I’ve already got rid of about 50% of these belief systems over the past three years, but I hope that over the next six months I can begin a process of completely undoing the remnants that are still there. I’m doing this so that hopefully I can help other young people who also drink to escape the same shitty conditioning as I have had in the past.

Belief system #1 – The way I look is a measurement of my social value.

This belief system has plagued me for a long time. Between the ages of about 9 and 15 I was fat. Not obesely fat, but quite fat. In fact it was during this period that I picked up the nick name ‘Nugget’ which has stuck with me ever since (those that still call me that – please know that it is no longer offensive to me and I now like the name!).

But before I go into how I built a complex around that, I firstly want to share with you the kind of person I was as a child. From the age of 8, I was absolutely obsessed with tennis. It was my entire world. While the other kids from my home-town (Caloundra) were all into their Billabong and Rip Curl in the playground, there I ever was, in a Nike headband. If you have ever seen the Royal Tennenbaums.. I was that guy.

I was so obsessed with it that all through primary school, every single lunch hour was spent down on the tennis court, by myself, trying to hit one solitary brick as many times in a row as I could. Obsessed in a good way because I absolutely loved it. So at that age my weight, never really mattered to me at all. All I cared about was the next tennis tournament and my serving style. Simple. Then things changed dramatically.

In grade 9, I was severely, physically bullied by some older boys about my weight. Each week, my whole body would be covered in bruised from being punched, slapped and grabbed in the hallways of the dorms at school. Just for being fat. (In retrospect, I can see it was part of the horrible, cyclical nature violence often prevalent in boarding school – I don’t blame the perpetrators at all.) However, it was at that point in my life that I became cripplingly self-conscious. The way I looked to others began to matter greatly to me. I started to believe that because I looked a certain way, I then had lower social value. What’s worse is, I shut down emotionally and it was at this point that I started to live in my head, through the heads of others.

With that self-consciousness came this pedantic necessity to loose weight and in grade 10 I did everything I possibly could to get rid of it – including throwing up and running laps around the oval at midnight. Thus the belief system that I (and I presume many others) have carried to this day, was deeply entrenched in my every day existence. It became my reality.

Although I am no longer fat, I still am, to varying extents, greatly concerned by how I think other people think I look (even now in some way, I am trying to think about what you, the reader, are thinking of me for saying this stuff. It’s a trip!)  Even last night for example, I went to a party and I chose to stay outside talking to people out there because inside was really well lit and I was concerned that people would think less of me because they could see the couple of pimples that had broken out on my face. AAARGH! The truth is – I’m bloody sick of it controlling even the smallest part of my life and I’m going to remove it completely over the next 6 months.

As part of this belief system, I have also believed that looks actually mattered when attracting women. For all these years, I have thought that beautiful people had it easy, and that all the women that had selected me previously, selected me primarily on how I look, not for who I am. Well, that I have discovered over the past three weeks that this is F’N BULLSHIT!

Attraction, I have found, is all in the energy – the core essence of a person. And that essence is always coming through. I could be the ugliest person in the world, but if I believe that I am ‘the man’, I act like ‘the man’, I talk like ‘the man’ and the reality I believe is one in which I am ‘the man’, that is exactly who I am. The only way a typically beautiful person is successful at attraction is because their reality has been referenced time and time again by themselves and others, not because they were born with it.

2)    Radically reset myself social/personal goals that I previously thought impossible because of the way I look, especially when it comes to women.

3)    Immerse myself in books, audiotapes and workshops on how to create great energy.

4)    Every time that self-conscious voice comes into my head that spirals me into this victim mode, I am going to scream out something to jolt it.

5) I’m going to do what I want, when I want and throw myself and my identity into situations that I have previously been shit scared to be in.

I’m really excited at the possibilities! If anyone else has any suggestions, or has some personal experience of ridding themselves of this social conditioning – I would love to hear your ideas!