Adventures In The Top End 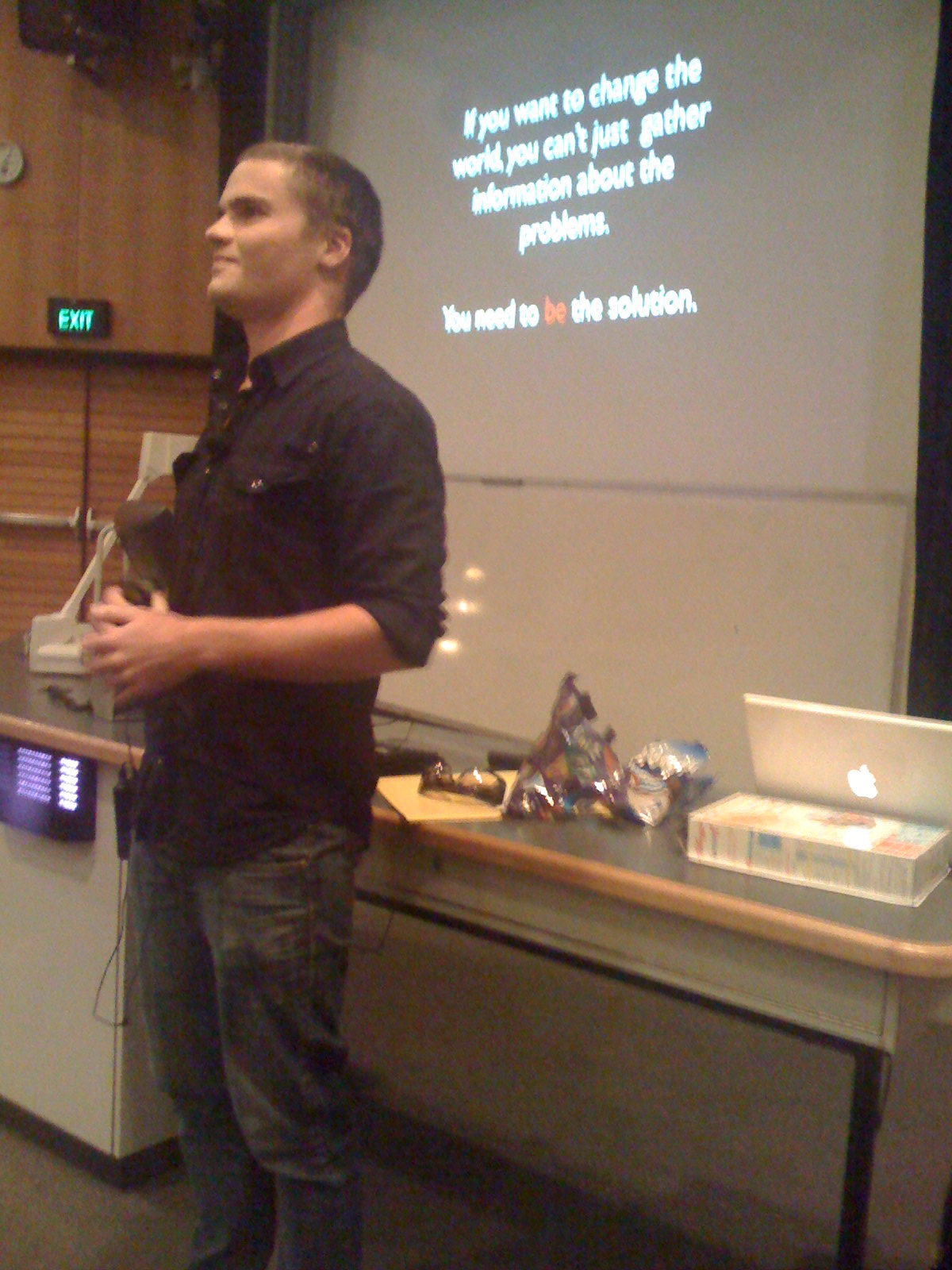 FRESH (therefore myself) has been incredibly busy of late. Firstly, I have been invited to give a couple of talks at QUT and University of the Sunshine Coast about Hello Sunday Morning, which has provided me with an opportunity to get up on my soap box and talk about problematic binge drinking. By far the most interactive lectures I have ever been in, so that was inspiring.

Secondly, Adam and I have been doing these mini-conferences around Aus this month which has given me heaps of good HSM yarns but no time to type. So… as I sit in a silly Italian restaurant in Darwin (today’s makeshift office) I now finally have a chance to sit down and type at least one out.

From the presentations and travel I have been getting so many insights and ideas from so many different Australians around the drinking issue. I guess when you start wearing polka dots, you start noticing other people that wear polka dots everywhere.

For the mini-conference in Darwin, we have spent a couple of days in the top end travelling around checking out the sites up here. It has been a privilege to get an insight to the drinking issue up this way from both the locals and Government. Although their perspectives are different, they all acknowledge that it is a big issue.

The experience that I want to talk about in this post came from when Adam and I had a random chat with an old couple from Bribie Island on top of Ubirr (a special sunset spot in Kakadu). They were telling us about their time in Katherine and if we wanted to see something really crazy to be at the bottle-o at 2pm the next day. So of course, we went there.

We rocked up the next day in Katherine to check it out, arriving around 1pm. As we rolled into town in our ‘super-fly’ hire Corolla, we saw something that really took us aback. There, outside the Liquorland, was a line up of about 50 aboriginals all just waiting outside the store. When the bottle shop opened at 2pm, like a starter’s pistol, they all lined up out the front to get inside. It kind of reminded me of the line up outside some venues in Brisbane and the Sunshine Coast on a Saturday night, but with better music (Eric Clapton was playing from the ‘community radio’ speakers – very big brother). 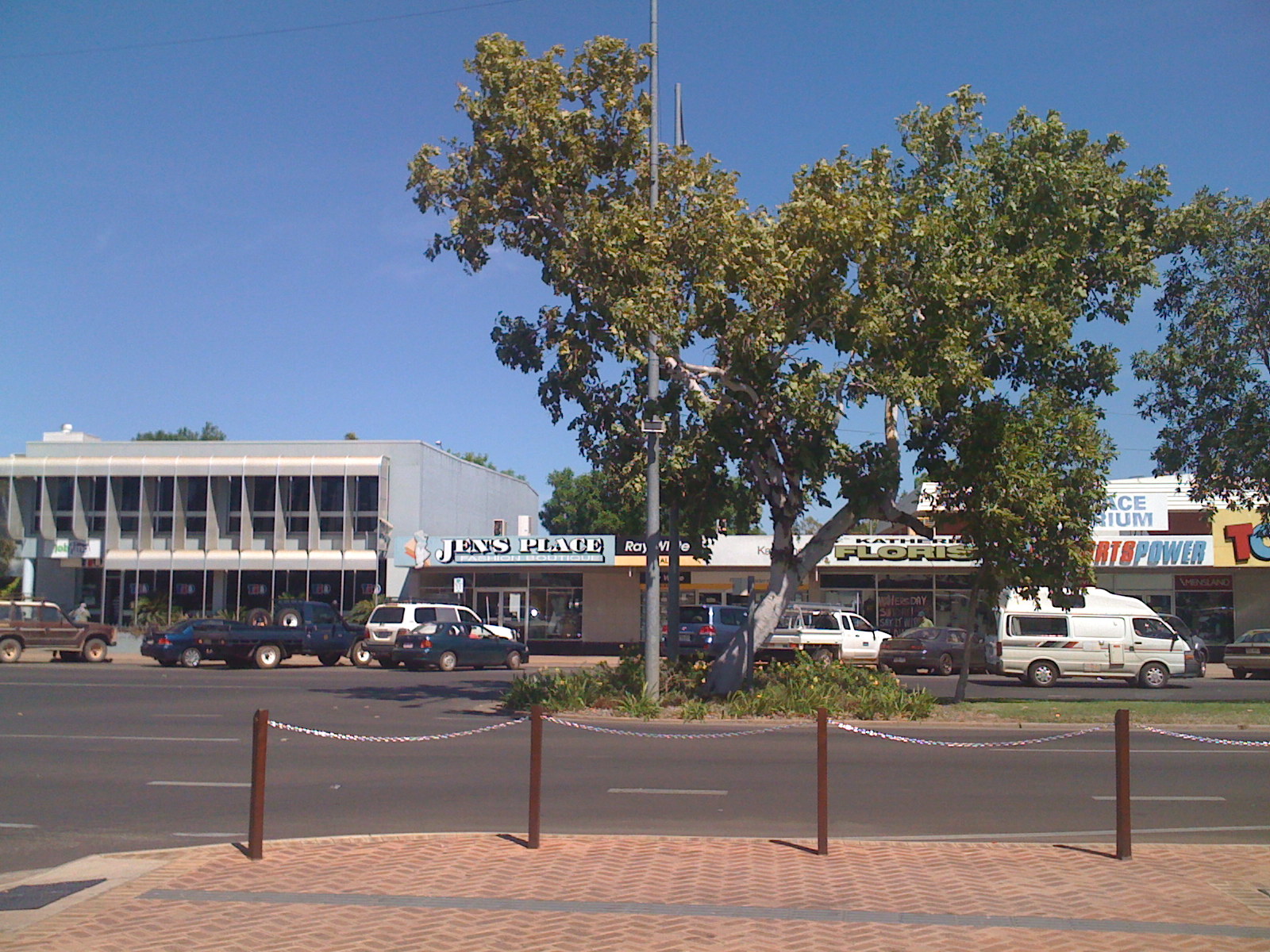 In the Northern Territory (in most places) to buy alcohol, one must present ID (no matter what age) which is then scanned and the patron’s details are recorded. Furthermore, you are then unable to purchase anymore of that particular item (beer, wine or spirits) for the rest of the day. It is also damn expensive!

The day in Katherine reminded me of something my Auntie Liz (who works in the Alice Springs Emergency Ward) told me a couple of months back. We were talking about the drinking culture over in the Northern Territory and she told me an insight that was fascinating. When the patients who came in with the obvious symptoms of alcohol abuse she would ask them why they thought they were in hospital. None of the Caucasians would ever say that it was the alcohol. It would be their liver or their kidneys, but never the drinking. However, when she asked Aboriginals who came in for the same reasons, they would respond by simply saying that it was ‘the grog’. It was the same scenario for smoking.

Maybe  that has to do with social expectations of culture or the different societies. I don’t know. I do know I have a next-to-nothing understanding of how aboriginal society works and the more I seem to find out, the more it confuses me! It would be interesting to do some research to find out why young aboriginals would drink though, and I have an inkling that it would be for an entirely different set of reasons.

Anyway, I could probably go on forever. I’m learning so much and seeing some pretty amazing stuff. I will likely do another post about the NT and the other states soon. 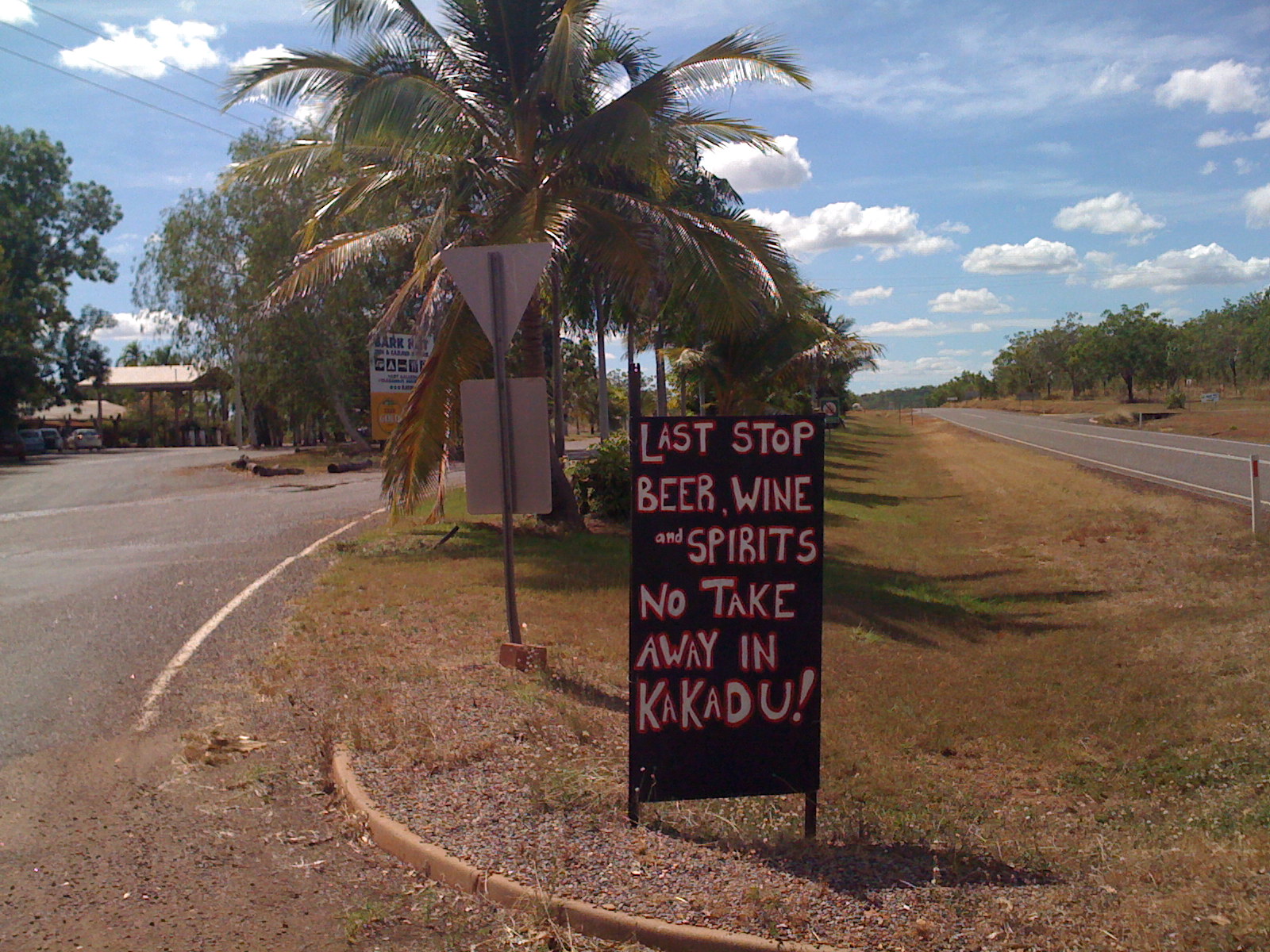