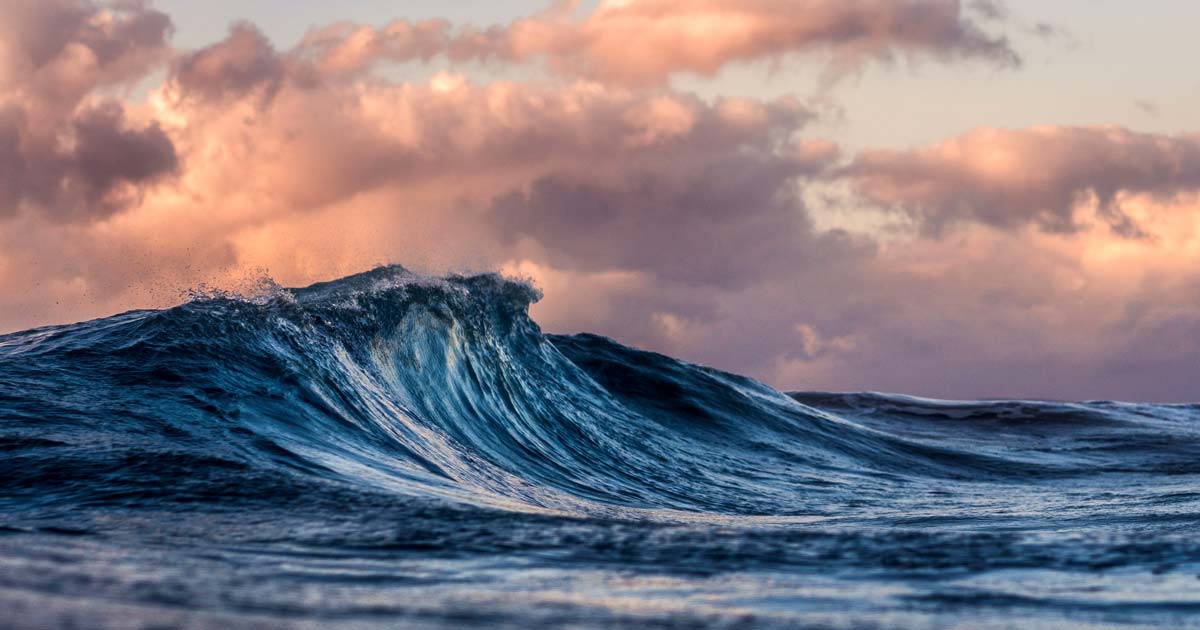 Alcohol And ADHD: A Toxic Cocktail

I’m nearly at the end of my second year of sobriety and just about to pass my previous personal best. I was also recently diagnosed with ADHD (combined presentation). I just turned 53.

First the alcohol part: I have known that I have a problem with alcohol for a long time, probably as long as I have known about alcohol. I started drinking in my late teens, sneaking into pubs. I drank heavily all the way through uni, then I taught English overseas which involved afternoon teaching, evening drinking and hungover mornings. I then started a PhD which allowed me to combine my work with my drinking hobby. It played havoc with personal relationships. A short marriage ended almost as soon as it began and to cope with the grief, you guessed it, I drank myself into a stupor every night. Then I met a Japanese woman and followed her when she went back to Japan and taught English with the accompanying alcohol fueled lifestyle and that relationship went the same was as my marriage. In the fallout from that I somehow finally landed a permanent academic job in my field in Australia and moved here.

And so it went for the last couple of decades. Working and drinking with occasional relationships either ruined by drink or with fellow drinkers with all the emotional chaos that brought. Despite all the chaos, I stubbornly persisted. If you asked me why I drank I would tell you that it was a combination of loneliness and stress at work though obviously alcohol was a contributory factor to both.

In January 2011 I stopped drinking and it was amazing.

After a couple of weeks off the bottle I started to feel calmer than I had ever been before. I slept better, lost weight and was much fitter. I couldn’t imagine how I could possibly go back on the grog but eventually I did. I was at a wedding and met a young woman who I was interested in. Ironically she is a doctor and she egged me on to have a glass of whiskey with her and to work up the Dutch courage to make a move I did. But I only had the one and I didn’t immediately fall back into my old habits. I thought I had cracked the moderation thing but after a few months it was as bad as it ever was, if not worse.

Then a few more years later following a health scare I stopped again and this time I managed almost two years. Then on a trip to Bali with my then girlfriend I had a snorkeling accident and was so shaken up by it I had a beer. Again, it was no big deal. I had two in the course of the evening and that was it. As before, it took a few weeks but I was back to my old ways, weekends lost to binge drinking and the early parts of the week wasted in withdrawal and hangxiety.

Finally in January 2021, following that first alcohol-soaked pandemic year, I said enough was enough and stopped and have never looked back. The trigger this time was my black belt grading in karate. I realised that I needed mental and physical focus and I was pretty sure alcohol was affecting that. I also knew from previous experience that if I got through the first couple of weeks, I wouldn’t want to start again. I failed my grading quite badly but didn’t drink and haven’t drunk since. I passed on my next attempt.

That’s the alcohol part but what about the ADHD?

I have always thought of myself as anxious. Everybody else sees me as driven and energetic but disorganised. Since I have drunk for all my adult life, this was always associated in my mind with alcohol. I have also done lots of crazy impulsive things when drunk, sometimes risking real trouble. Now here’s the thing: I said I gave up alcohol to help with my focus. Along with my karate goal I had the much more important career goal of completing my first academic book, which I had started in 2011. When I gave up drinking almost everything became better, except my focus. It still sucked. I finally finished the manuscript, in an insane burst of hyperfocus. That’s the only way I had ever done anything including my PhD but most of the time that hyperfocus wouldn’t come and I would hit the bottle in despair.

It was a perceptive karate instructor who first picked up on my ADHD. In a bout of frustration with my inability to maintain focus he asked me outright if I had ADHD. I brushed it off at the time, but it must have stayed with me because when my concentration did not improve, even months after giving up booze and when I failed my driving test for the fifth time and I explained what happened to a friend who has ADHD he suggested that I get assessed. I did an online screening and “passed” with flying colours. After six months wait I finally got a proper clinical assessment and the diagnosis was confirmed: clearcut, definitely not borderline. I was fortunate enough to get in to see a psychiatrist who corroborated the initial diagnosis and put me on a course of Methylphenidate (Ritalin).

The effect of the first dose was remarkable. Everything just slowed down. I thought to myself “this, this is what I was looking for in alcohol all these years.” Everything became more manageable. Work that would normally have taken hours to do was done quickly and efficiently. My house magically became tidy. As I learn more about the condition, a lot about my drinking career started to make sense. Not only did alcohol provide the initial release but more importantly it provided a context in which ADHD behaviours could seem normal. Everyone talks too much, interrupts, randomly changes the subject, does crazy impulsive things when they drink, don’t they? Actually, it turns out that they don’t and a lot of my drunken behaviours were actually my ADHD leaping out. I also think, looking. back that a lot of the emotional release I experienced when drinking is that I spent a lot of time when sober trying really hard to be “normal”.

ADHD is among other things a disorder of emotional dysregulation. One of the more controversial features is something called “Rejection Sensitive Dysphoria”. Even though it has not been established scientifically, many ADHDers report a much higher sensitivity to rejection than neurotypicals and one thing that is well-established is that we ADHDers are much less able to self soothe than neurotypicals. This explained why my previous attempts to give up drinking had failed. On both occasions I was faced with an intense emotional challenge and alcohol was my crutch: the fear of a woman rejecting me, and the fear of drowning sent my emotions haywire.

Everyone’s story is different. Many especially undiagnosed ADHDers have problems with alcohol or other substances but lots of people have ADHD and do not abuse alcohol and there are lots of other reasons why someone might have a drink problem. The biggest danger for me is to think that now I have a diagnosis and appropriate treatment for my ADHD, I no longer have an alcohol problem and I can now drink “normally”. I know that I cannot. Giving up alcohol was what opened the door to my broader mental health journey and sobriety and managing my ADHD go hand in hand.

One of the biggest problems with the current Australian mental health system is that it is often difficult to get help with ADHD if you have a co-morbidity with alcohol or other substances, so you need to tackle the drinking first before you can get help. If, as part of your sobriety journey, some of what I have talked about chimes with you, particularly if there is a family history of ADHD, it could certainly be worth getting the appropriate professional assessment. 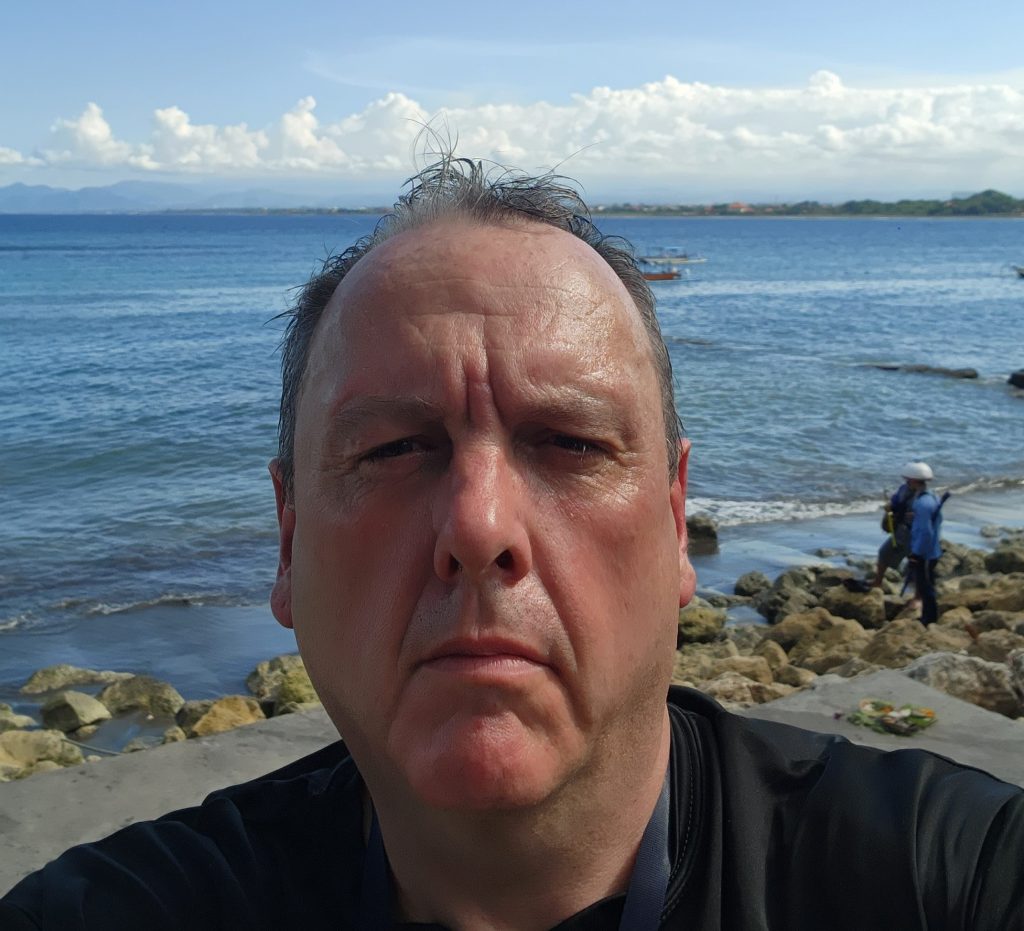 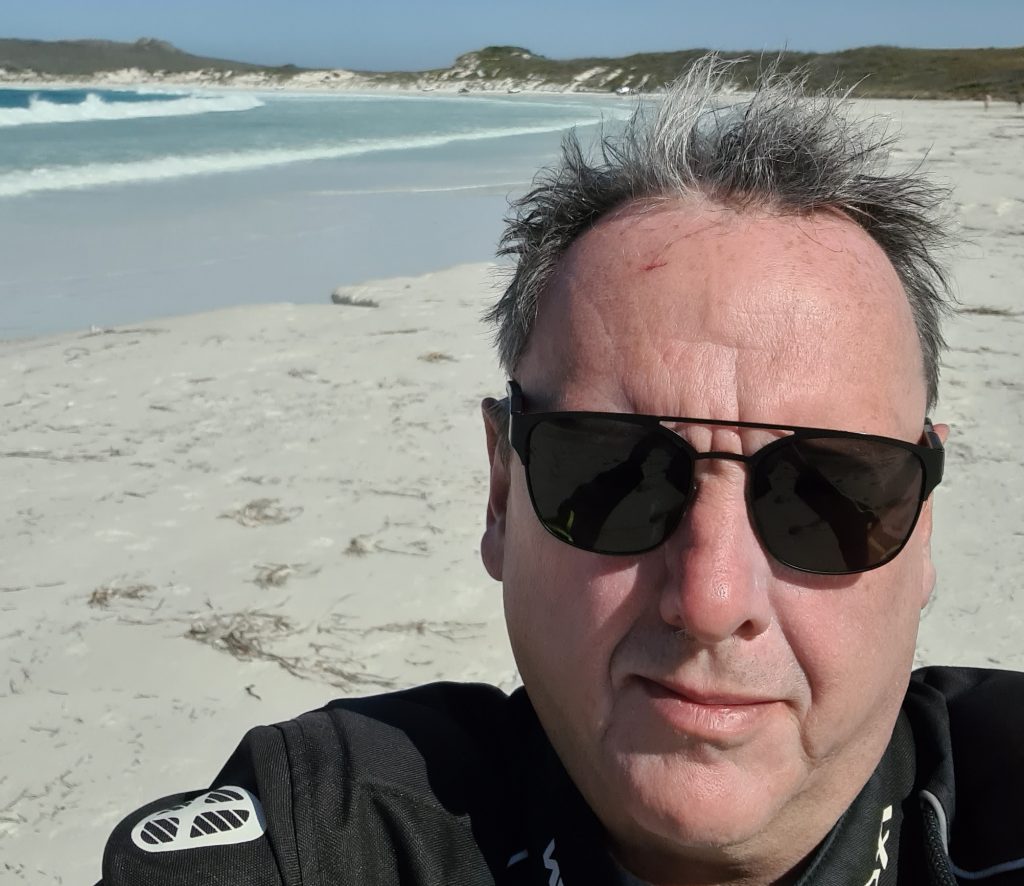