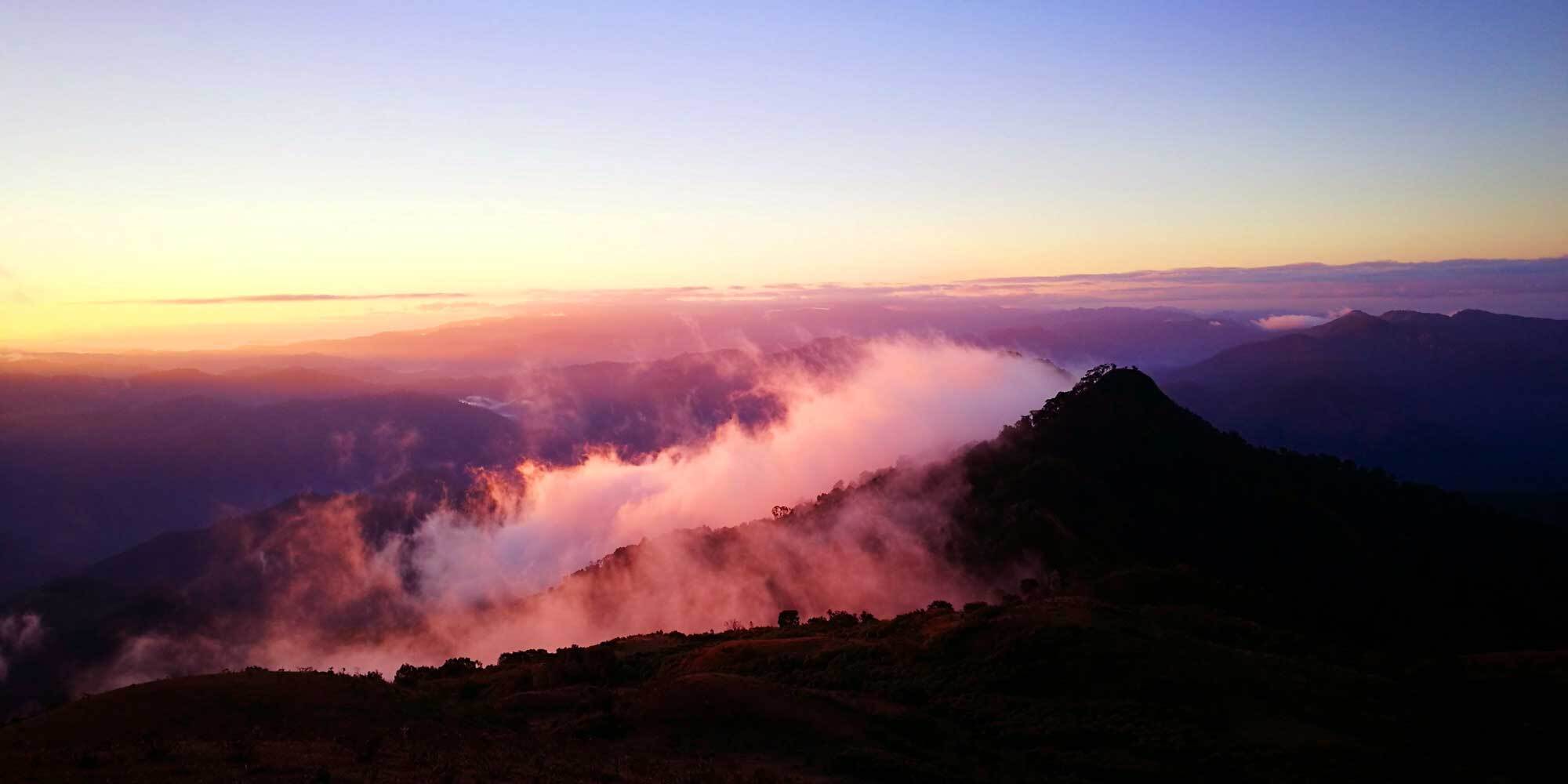 Three things happened in quick succession to trigger a change in my relationship with booze.

One, I discovered a top-notch New Zealand savvy B while on holiday in the Philippines. I ordered a case to be delivered home and drank the entire case, all by myself in one short week.

Two, I started seeing a man who was a recovering alcoholic. He hadn’t had a drink in twelve years.

And three, I had a long, boozy Mother’s Day lunch and got sozzled in the Autumn sun. The next day wasn’t so sunny. I had a hangover with a side order of suicidal ideation. Hangovers in my twenties were just funny days recounting the chaos. In my forties they’d become a dangerous beast.

Those three events mingled together to let me know it was time to take control of this life-long habit. I was 45. Just over halfway through my life expectancy. I’d been a sociable drinker since the age of 18. Smashing a whole case of very nice wine was one thing, dating a non-drinker was another, but suicidal thoughts? Get stuffed, my life was ace. It was time to make some changes.

So, I ditched alcohol from the menu of my life for six months. It took all that time to settle the sting – that familiar feeling around five or six in the evening, when it’s time to have a vino or a G+T and celebrate or commiserate the end of the day. The sting was the physical nudge my body gave me to reward myself for making it through another day on Earth. I earned it. You go girl. Sometimes the sting would pull me off the beach and I would wander into a beachside bar and have a crisp white wine and life would feel so delicious for a little while. But it was never one drink, always a few, then my evening would be a bit of a write-off.

The sting had started to own me and there is not much I dislike more than something or someone owning me. This socially acceptable habit had started to call the shots. If there was no wine in the fridge, it was a household emergency. On flights, I would suck down tiny bottles of plonk from plastic cups and stagger off the plane on wobbly legs looking for my Uber. Once I went home without collecting my luggage. I left so much important s**t behind on planes because I was sozzled. I even started sipping a cheeky wine with my lunch which made me need an afternoon nap and stole my productive hours in the second half of the day.

Booze had always been there for me. Like a friend. Through enormous workloads, parenting three little kids, through a boring marriage and eventual divorce, through professional smackdowns and skyscraper success. But alcohol was starting to ruin me. It was an addiction that had outstayed its welcome.

Only quite recently I had a conversation with someone about why he wouldn’t give up smoking and he said simply, ‘Because cigarettes have always been there for me. Why would I give up my best friend?’

My non-drinking BF at the time showed me the way. He told me what to say to those who pressured me to drink. ‘It’s just not good for me anymore,’ is the best thing to say. That sentence is loaded with whatever they want to think it means and they’ll usually back away. It takes a bit of confidence to be someone else’s party pooper, but I became too fond of my clear-headed mornings to join in on the drinks.

After six months, I’d reset my relationship with alcohol. I had learned to love the hell out of life without a drink in my hand all the time. Holy hell, I had saved so much money. When I dine out and there’s no booze on the bill, it’s so much cheaper. Booze robs me three times: it takes my money, my time and my health. Alcohol really is not a friend at all.

I’m a ‘special occasions’ drinker these days. I can savour a carefully chosen glass of red without having to drink the whole bottle and go home with pink teeth. Every few months, I buy an expensive gin in a pretty bottle and make myself a tall G+T with fresh mint and lemon wedges to watch the sun go down from my sunroom. The tingle from one drink is more than enough for me now. Even if I make another drink, I can’t seem to finish it. The sting doesn’t own me anymore.

I’ve had a bender or two over the last year with a new partner I like to call Rambo. As he navigated his divorce, he was checking in the bottom of all his whisky bottles for the answers, which were never there. He’d pressure me to have another drink with him, ‘Carn, Luce, just one more,’ and I relented then regretted.

We’ve reset that relationship too and we don’t drink together anymore and have moved to a special friendship. There’s too much to do, places to go, adventures to explore to waste life on hangovers. I’d rather be in a tent on a mountainside than worshipping at the altar of whisky.

Meeting Rambo showed me that I don’t drink to soothe anymore. Sleep is much more effective for soothing a sore heart or a tired body. My sleep is so much better since I changed my relationship with alcohol. I can clock nine hours of delicious snooze without the 2 am liver terrors that used to wake me.

Sunday mornings are for kayaking at sunrise or taking the dog for a swim. My vintage drinks trolley now has house plants on it. I’m on my way back to the weight I was when I was 21. Hello Sunday morning! What a fine time to be alive.