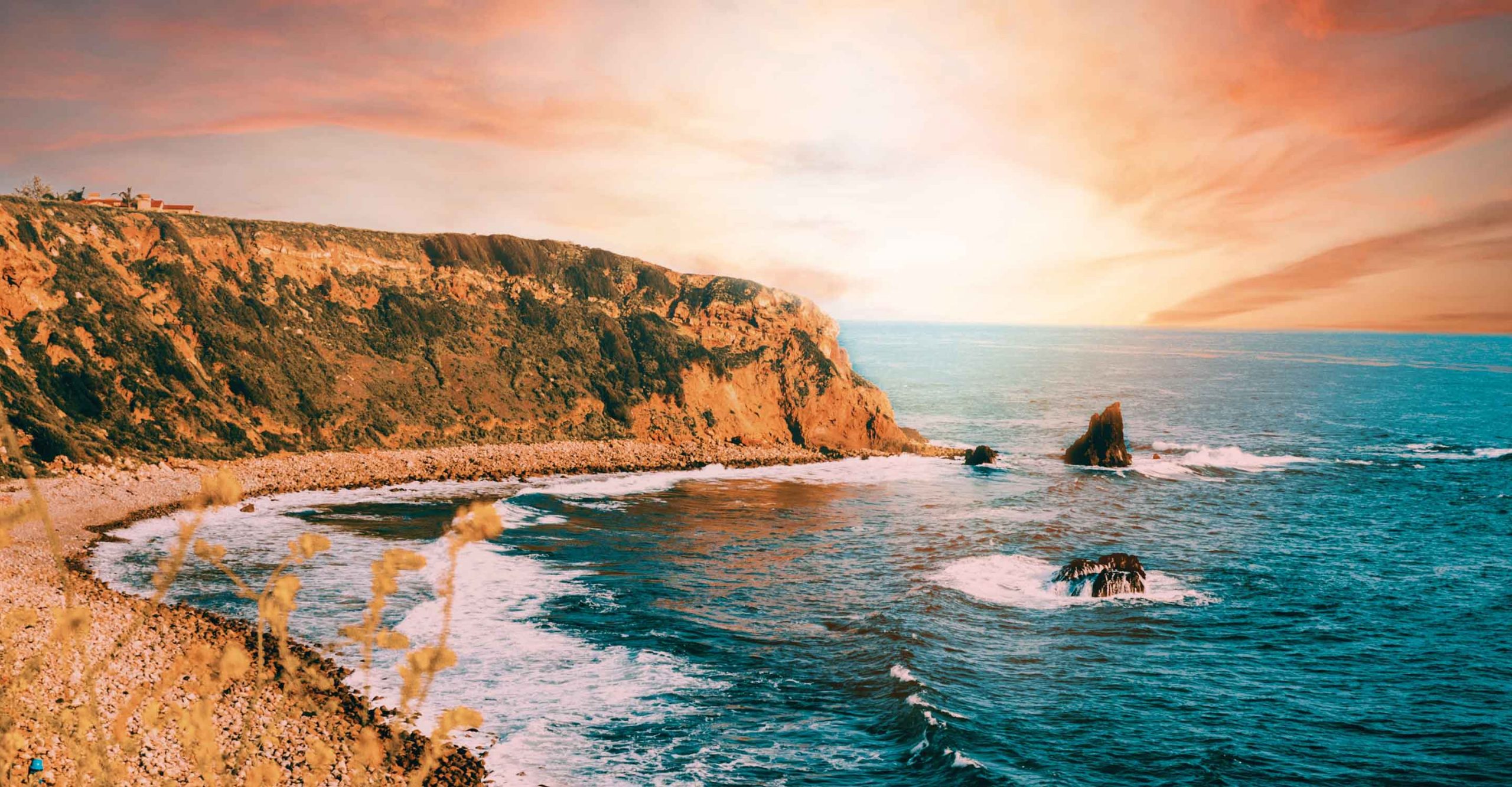 600 Days Since My Last Drink

In a couple of days’ time it will be 600 days since I last had an alcoholic drink. Even saying that still seems almost foreign at times, but despite that I have a sense of accomplishment and pride over it as an achievement.

For most of my adult life (and a fair amount of the time before I became an adult) I’ve had a love/hate relationship with alcohol. I’ve loved it, but with the benefit of a lot of hindsight I’ve been able to see that alcohol has hated me quite a bit, and there have been many times where I have teetered on the edge of alcoholism, or perhaps more accurately I’ve been more of a functioning alcoholic than I’d ever have liked to admit to anyone or to myself.

I stopped drinking on December 27th, 2019. Originally I’d planned to stop on New Year’s day, 2020 but for some reason I started a few days early – I think it was that basically there wasn’t any joy to be had in it for me anymore. I’d been toying with the idea of stopping drinking for some time. I’d done the odd stint here and there but, bar one stint of nine months, had always lapsed back into old habits of picking up a bottle of wine or a six pack of beer on my way home on a Friday night and then again on a Saturday. This in itself was quite a step down from my drinking heyday where I’d think nothing of drinking to the point of blacking out, thanks largely to the ‘pursuit of happiness’ and my lack of an ‘off’ switch once the beers started to flow.

Christmas 2019 was different though. My wife and I had been through some tough times in 2019, for which I bore a lot of the blame, and while my drinking was moderate and generally only on the weekends, I wanted to do something over the coming year that would challenge me and hopefully go some way towards being a better person. Having a teenage daughter too, I wanted to try and set an example for her, showing that I could have a good life without alcohol, something that I had completely failed to grasp in my teenage years.

So on December 27th, an in-between day, I started. I started with a goal of a year without alcohol but was sceptical I’d get through it. I figured that if I got through to February, my wife and daughter would probably go ‘you’ve done really well, you don’t need to do a year if you don’t want to’. Only, by the time February rolled around, my desire to not drink seemed to have gained momentum inside me. I was enjoying waking up with a clear head on the weekend, my sleep was improving, and I felt more rested for the first time in ages. I decided to keep going.

And then the pandemic struck. Life changed for all of us quite rapidly, lockdowns came, and life became challenging as we all tried to adapt. 2020 allowed me to become grateful for sobriety, and to recognise that for me it has become a source of strength and allowed me to cope much more easily with the disruption of COVID. It’s been something that has made life easier for my family too, because I’ve been less grumpy or moody.

Looking at life now, I wonder why it took me so long to do this. It has also made me wonder why no one ever encouraged me to do this before, and why in the worst of my problem-drinking days no one ever pulled me aside and told me I might have a problem. In two days’ time it will be 600 since my last drink. I’m not saying I won’t ever drink again – there are still occasional times when I think I would enjoy a drink, but that is tempered by a couple of things. Firstly, the self-knowledge that one drink probably won’t be enough, and secondly, in stopping drinking rather than giving something up, I have actually gained more out of life and that is something that I’m not ready to relinquish just yet.