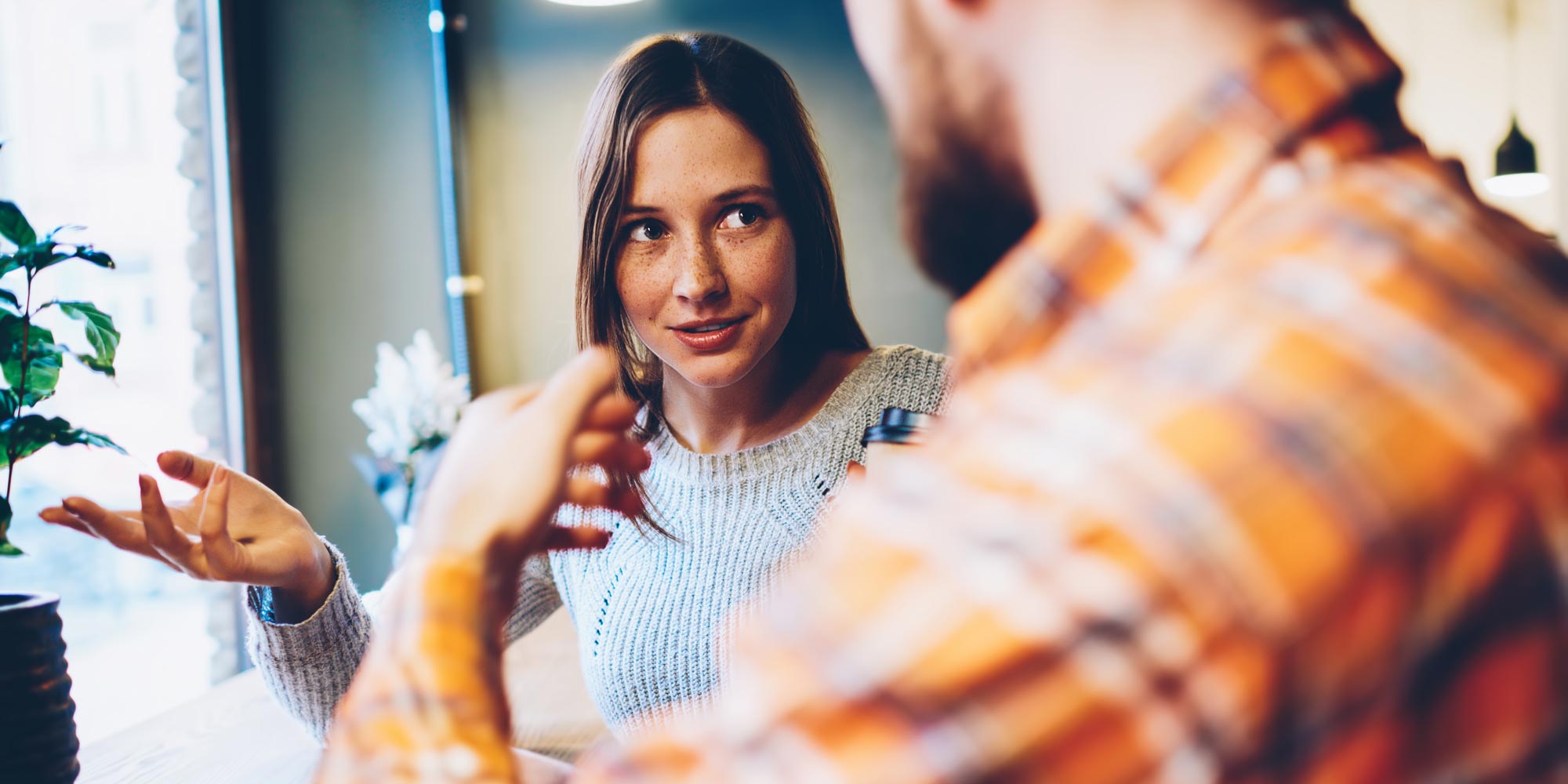 Reducing the Stigma of Not Drinking

One of the biggest challenges I found when making the decision to go alcohol free is having a ‘’why’’. I knew for a long time that alcohol did me more harm than good so I could easily justify to myself why not to drink. When it came to giving others my reason why, it was not so simple. For a period, I continued to drink simply because I didn’t want to put a label on myself. I thought that becoming a non-drinker would make me seem ‘boring’ and ‘uptight’ when meeting new people and I just didn’t want to have to explain my decision not to.

When I did give up drinking, and people asked me why, I decided to give a simple and honest answer which is that ‘being alcohol free is much better for my mental health’. People have generally been very supportive of this and sometimes will make a comment on their own experience such as ‘I also find myself feeling anxious the morning after having a few drinks’.

This subject just got me thinking more deeply about why it is that non- drinkers are often expected to justify why they are not drinking. The most obvious explanation is that drinking is so normalised in Australian culture. We see drinking often being encouraged in sporting clubs to celebrate after a game, and Friday afternoon drinks are often provided in workplaces to reward staff at the end of the week. Being brought up in this culture, it isn’t really a surprise that drinking is so ingrained and being a drinker is seen as the society norm.

Alain, a third-year medical student, has never drunk alcohol and says that the first question he is asked when he tells people that he does not drink is, why? When I queried him, he said ‘I think for most people, it is much more complex than a short single-sentence answer at a party or bar can capture’. Alain has a few reasons for not drinking, one being that he is a runner and often trains in the morning and chooses not to drink alcohol as this would compromise his ability to perform. He said that this is usually the reason that he will give someone he doesn’t know very well.

Alain also credits avoiding the overall health issues associated with drinking as a reason for being a teetotaller. ‘As a medical student, I am constantly learning about more and more conditions that list alcohol intake as a risk factor for acquiring illnesses, whereas on the other hand, I am yet to see alcohol listed as a health benefit or treatment in any of my textbooks.’

Since he was a teenager, Alain has been to a lot of parties and social events where others are heavily drinking. He reflects, ‘On the odd occasion, I have had strangers criticise me for not drinking, stating that I’m no fun, or some other nonsense insult. I usually just brush this off because I know I am having fun without alcohol, I feel good sticking to my own morals and not giving in to peer pressure and I know I’ll feel better than them in the morning.’

Greg decided to quit drinking this year to challenge himself. He said, ‘I wouldn’t call myself a heavy drinker, but I was a binge drinker which is so common in Australia.’ Greg previously worked in an industry with a huge drinking culture. He said, ‘I used to take business partners out for lunches and dinners and drinking was such a big part of these events. If I wasn’t drinking, or didn’t want to take shots, there would be so much peer pressure and ridicule for not drinking. Comments like “don’t be soft” would be used and I would often cave in and drink more to appease my clients.’

When I was drinking heavily during my twenties, I was highly insistent that my friends join in on my drinking antics. I accused people who weren’t drinking of being ‘a party pooper’ and would often try to convince them to change their mind and it would be ‘no fun’ if they didn’t drink with me. I feel ashamed of this now, but I think my behaviour was just a reflection of the culture around me and my own insecurities.

Recently I was very surprised to discover that approximately 20% of Australians over the age of 18 are in fact non-drinkers, with younger age groups driving an increase in the proportion of non-drinkers in recent years, as indicated by the National Drug Strategy Household Survey 2019. This may be for similar reasons to Alain’s, Greg’s and mine, but there are many more reasons that people choose not to drink, including religious and cultural beliefs, health conditions or simply not liking the taste.

So how do we normalise not drinking? There will be no quick fix to changing the Australian pro-drinking culture, but there is already a growing trend of people choosing sobriety. Another promising sign is that the market for non-alcoholic drinks is steadily increasing with more non-alcoholic options at bars and pubs becoming available and the opening of non-alcoholic bottle shops in major capital cities.

As for having a ‘why’ for not drinking this will be very dependent on the individual. I have become very comfortable with my simple and honest answer and I am proud to say that I don’t drink because I know it’s the best choice for me. Just like anything, if you know you’re making the best decision for you, why should it matter what anyone else thinks? The more people who talk about their sobriety or moderating their drinking, the more accepted it will become and maybe the Australian drinking culture will start to shift.