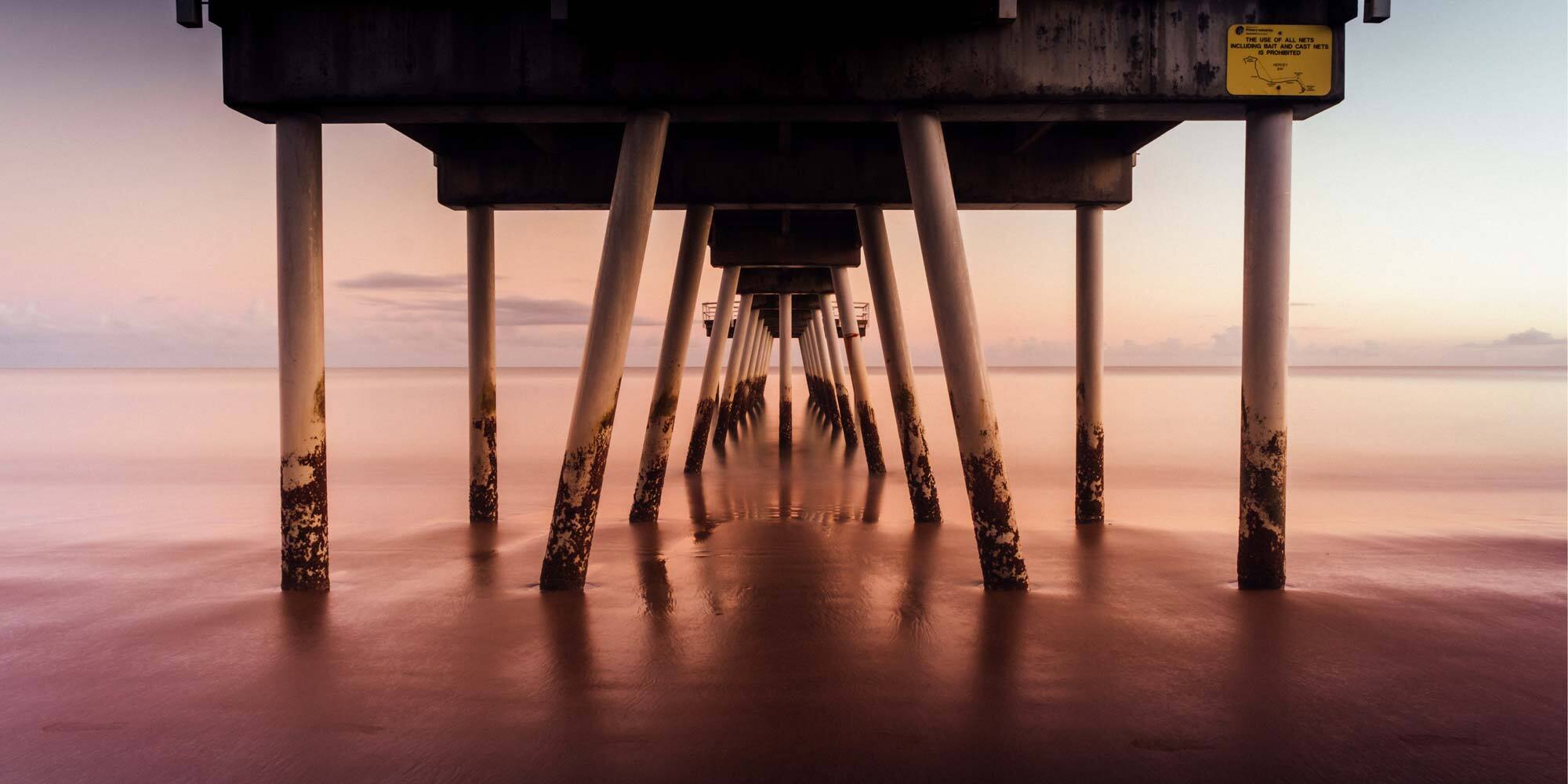 My 11th year of recovery

Perhaps stemming from middle-child syndrome between girls (it’s a thing!), I’ve always been competitive in most things measurable! I LOVE to win, but not by cheating, or to the cost or detriment of others. I try to be humble. At boarding school, I took satisfaction in small things, like having the nearest bed and locker in the 100-boy dormitory. First to shower, teeth and meals, and last to leave study at night. I came first place in all subjects, dux even, and strong at sport (captain rugby, tennis, rowing). Overall, I was labelled with ‘all-round excellence’. Not quite a Rhodes Scholar or an Olympic-level sportsman, but good enough to always be at the top, and never mediocre! For me, at the time, being mediocre was a scary thought.

My parents have always been hugely supportive, very loving and we’re a values-based family, believing that kindness and tidiness are next to Godliness. Very regimented from early on and we were all taught to be unapologetically independent.

After great high-school results, university, then fumbling around for a couple of years searching for a career, I fell into a young vibrant bank sales department with a massive partying and drinking culture (pre GFC). At the time, I could cope and thought nothing of it – we were invincible of course! Partying became a habit and then I grew into the instigator and the organiser of these drinking activities (almost daily – during and after work).

My behaviour and activities deteriorated to the point where I realised, I was in much bigger trouble and the slippery slope was steepening. Personal disasters occurred and my world continued to crumble. Among other embarrassing stories was one that rocked me to the core and still scares me. I was attending a large conference on Queensland’s Gold Coast, representing the bank. These were the rewards for top reliable salespeople, and a total privilege. True to form, at the gala event, I got myself completely blind. Alcohol is everywhere at these events, unlimited! I do not remember how or when, all I remember is that I woke up the next morning in a kids’ playground at Broadbeach. I had no idea where I was or how I ended up there, because it was kilometres from my hotel. I had no wallet – I had lost it. I had no hotel key, that was gone too. Also … no phone. I managed to get back to the hotel, who had already packed my suitcase because they thought I had run away – I did not answer my phone (lost remember!). I missed the pack-down from the conference. I missed the rest of the team as they had all left. I missed my flight back to Sydney. I then had to face the music and reality when I got home to explain this situation to my girlfriend (to be wife), friends, boss.

I thought it was the end of my world again. I had no idea what to do. What a bum! What a loser! How could this happen to someone who is so intelligent, such a great leader and a bright example, such a high performer? Eventually I determined there are no right or wrong answers to these questions. Everyone is different, perspective is unique. I had some inner things to tackle before moving forward.

This time it was a few weeks before our wedding, I was trying hard to be good. Living alone was too tempting though, nobody had to know if I had a few by myself … a dozen beers later, I wanted McDonalds for a late-night snack and decided the best way to get there was to drive. Luckily, I did not physically hurt anyone, but the police noticed my erratic driving and pulled me over. Clearly, I was drunk. They put me in a cell until I officially tested high-range PCA an hour or two later, in the middle of the night. There went the job (sales rep, on the road), and a dark cloud over the wedding, honeymoon, and entire future together. Would I always be like this?

By the time we were married, I knew I had to change my drinking behaviour – at the very least if I wanted to STAY married. I had tried AA, had attempted cold turkey; I had tried a few different psychologists and a clinical psychiatrist … tried many strategies. I tried to stop by myself, I tried alcohol-free beer, I thought I could manage – after all, this was meant to be the best time of our lives! It worked for a while, until it no longer worked.

It did not take long for another catastrophe. A couple of months later I was rejected at a job interview … I didn’t go home … that afternoon I completely lost it. I started my own pity party pub crawl on the way home, walking. I was devastated. By 10 pm, I had not made it home, my new wife could not reach me (I had lost my mobile phone again). She was at the end of her tether. She called my dad. He was 600 km away and jumped in the car and drove through the night to Sydney. When he arrived at our home, I was an incomprehensible mess passed out on the bathroom floor.

I realised I couldn’t get on top of this on my own. A rehabilitation facility was tabled by my psychiatrist. Fortunately, we had a good relationship, and he was also a consulting clinical psychiatrist at an Inpatient private clinic. I was recommended, booked, and checked in there in just a matter of weeks. It was time. Time to get better. Rehab was no walk in the park. Four weeks intensive program as an inpatient, then another three years of weekly sessions as an outpatient, both by myself and in couples’ group counselling. I can truly say that all these kind people saved my life. They all intervened to help cease my pattern of self-destruction, in order for me to survive.

This was not an instant recovery (nor is it a full recovery). I hid everything from everyone for probably five years until I was comfortable discussing my alcohol issues. There was a deep sense of massive guilt (what I did) and shame (who I was). Plus, it is not very ‘blokey’ for a twenty-something year old Aussie male to talk about feelings and not get pissed like everyone else does.

Now I have passed all that – it’s pure clarity. The gains are limitless and growth is continual and ongoing.

I have passed what I refer to as my ‘Early Life Crisis’, moved into a successful ‘Career 2.0’, and I’m into my 11th year of recovery – able to utilise the power in my adversity to fuel a life more amazing and full of purpose than I could have ever imagined. In particular, the last two years (2019/2020) I have experienced accelerated growth. I’ve shuffled priorities, with home and family coming absolutely first. We write a gratitude journal together over dinner every night.

I cannot imagine a better life and I am passionate about giving more. I have learned that giving and kindness are two ‘superpowers’ (yet they are so easy!). There are so many particularly inspiring people in our world! I love to listen to them, absorb the small details and weave little parts of their journeys into mine. Their paths have driven my hunger for deep and continual growth. I can visualise a bright future ahead for my family, one of our own beautiful design and intent! 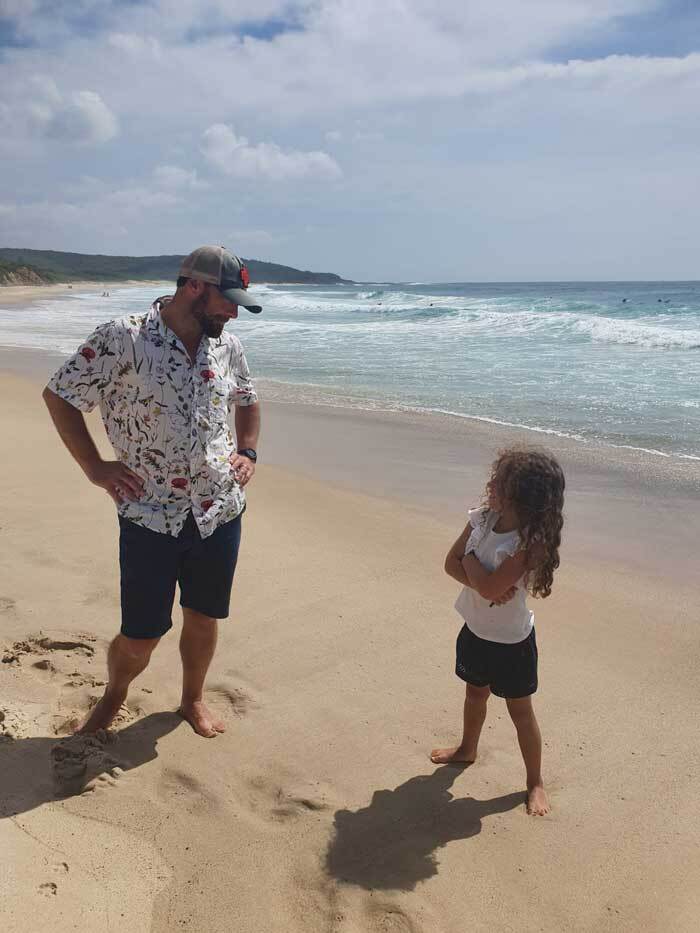