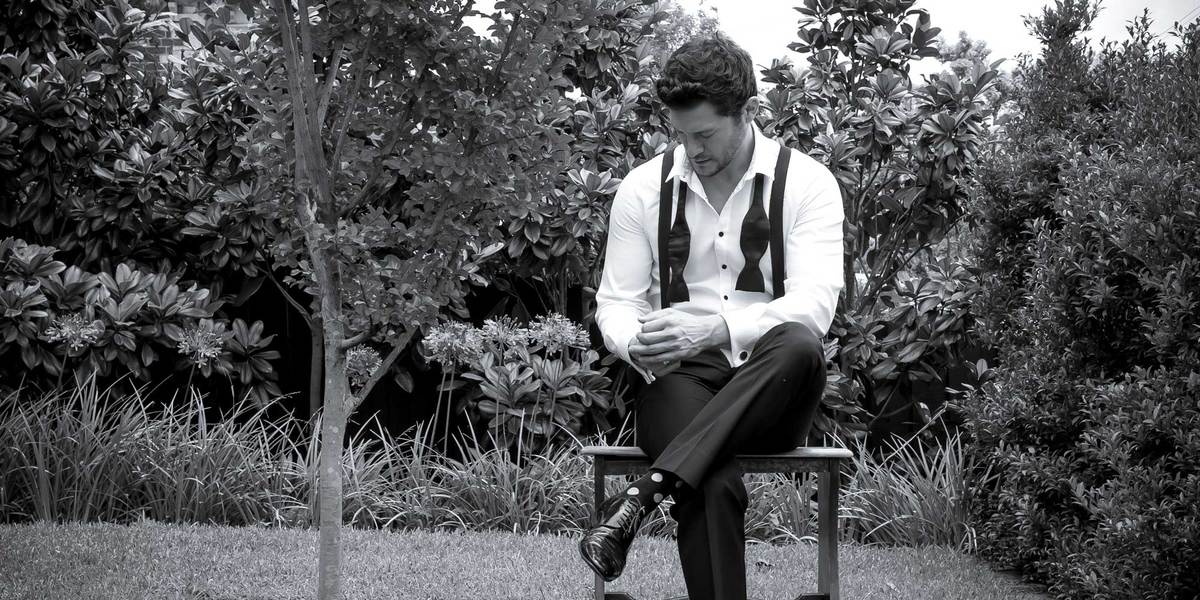 Asleep at the wheel

Have you ever heard of the term, ‘asleep at the wheel’?

A friend of mine just reminded me of it today as we were out on a socially distanced, masked walk, within 5 km of my place.

It occurred to me that this was the perfect analogy for how I had been living my life for the months of May and June this year. Mostly due to COVID, lack of a job, lack of purpose.

I was just going through the motions. Not in a good routine. The bars and restaurants had re-opened, so there were friends to see and socially distanced high-fives and hugs to be had. I did all of that. I even found myself having a few BIG nights. Completely by accident, but mainly because I hadn’t been allowed to. What was this rebellious adolescent reaction I was having?

I became obsessed with ‘The Last Of Us II’ on the PlayStation (a masterpiece, but man it’s dark).

“Look at all the other people on Social Media achieving all of this greatness, Robert! You haven’t showered in days, Robert!”

And I was consuming a lot of news. When your partner is in News, it’s just on in the house. Whether watching it for moral support or just because, what are the answers to all of the COVID questions?

When will I be able to leave the house, when will I be on stage again? Why is the government not doing more to help the Arts which contributes $111.7 billion to Australia’s economy – not to mention culture and shaping our own national narrative?

“Why are you so angry at the world, Robert?”

I was in that metaphorical car, driving, in no real direction, blind, and likely to have an accident any moment. I probably already had – I was in a hole.

And then two of my friends died.

Losing friends, family – death in general, makes everyone think about their own mortality.

What am I doing with my time here? What would Joe do? What would Michael do? They’d get shit done. They’d live their best friggin lives with the people who bring them the most joy.

I’m indebted … for knowing them both. And I’m indebted to the people they surrounded themselves with. Old friends and new friends. Two different communities of people, but all there for each other.

Finally, I worked out I couldn’t get out of my hole alone. I reached out to a few old friends over this last month. We shared stories of life and its challenges. We spoke of our growth with our psychologists, podcasts and of course which shows to stream. And though time has passed, the bond is still strong. It doesn’t take much to connect or reconnect.

This last month has been one of the best and worst of my life. I missed both of my friends’ funerals due to COVID-19 restrictions. But it gave me perspective.

I chose to detox. Detox from the booze. I signed up for Dry July to raise money for the Cancer Council. And I detoxed from social media and my phone. I had so much more time.

I ran 100 km in the month and completed my first half-marathon in a decade. I finished reading a wonderful novel by Trent Dalton, Boy Swallows Universe (an absolute must!). I listened to podcasts and I played guitar and piano, and I sang. I reached out to my tribe. And I had open and honest chats with my partner. But most importantly, I found the joy again.

I used the free Daybreak app by Hello Sunday Morning which has an amazing community of people who were all going through what I was – trying to change our relationship with alcohol. Most importantly, I wasn’t alone – and neither are you if you need it.

I just had to open my eyes and turn towards the light.

“Take a breath Robert. It’s all going to be ok.” 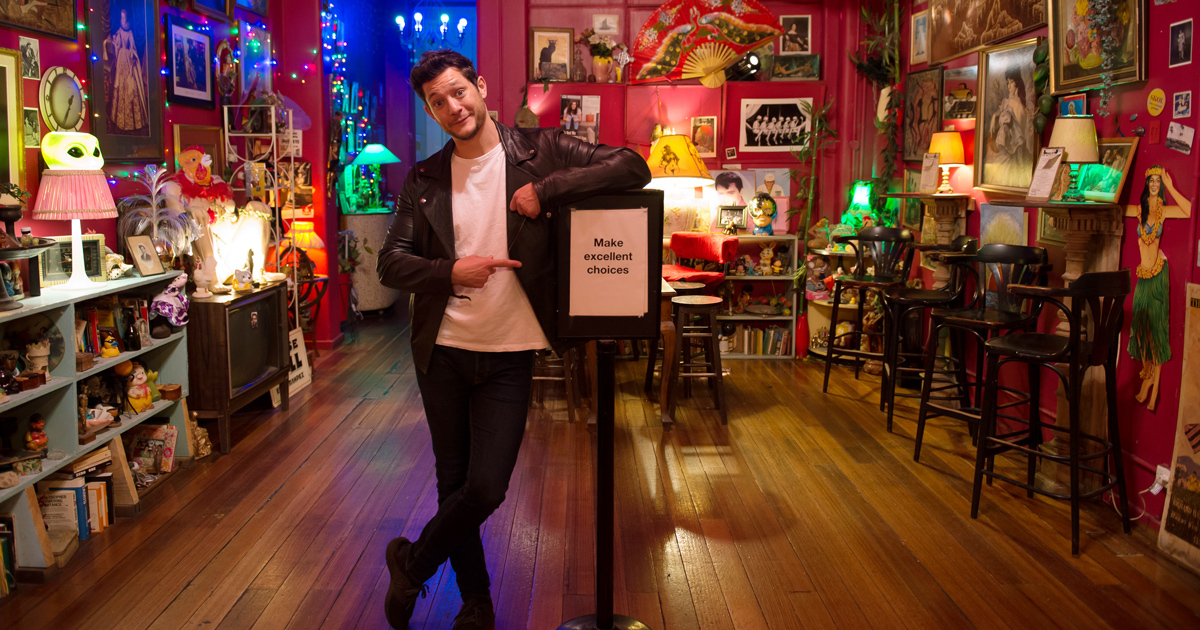