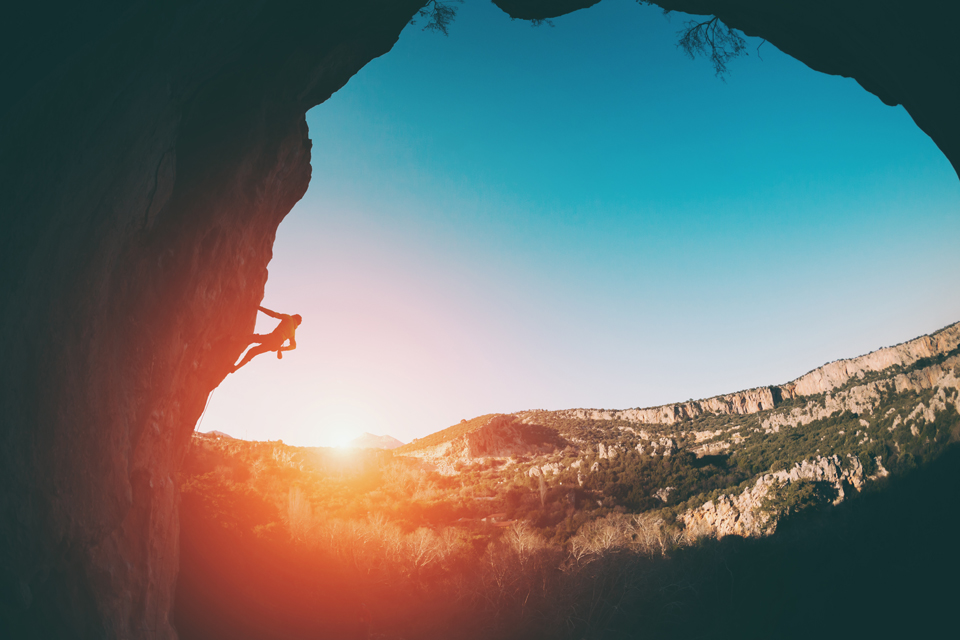 What is it about 17 January?

According to Strava, a social network app for recreational runners and bike-riders, that’s the date when most people bail on their New Year’s resolution to get fit. Strava looked at more than 108 million logged entries from their runners and found they were most likely to quit 17 days into their New Year commitments.

Running is different to drinking, of course, and we shouldn’t assume that Day 17 is also the big crunch date for people resolving to give up alcohol for a period, but there’s probably an underlying dynamic at work between the two. So, for those of us contemplating a period off the booze in 2020, it’s worth asking why New Year’s resolutions often fail, and how we can increase our chances of success.

But first: is there any reason to choose New Year’s Day as the prime date for changing our habits and setting goals? Surely, if a change is needed then we should act as soon as we’ve realised it, and not wait for an arbitrary date?

All that is true, but it ignores the powerful symbolism of the first day of a new year. It’s the one day of the year that announces a clean break with the past, a Day 1 of the new you, a fresh diary containing nothing but blank white pages. We can shed our old behaviours and leave them moldering in the previous year.

People make resolutions as a way of motivating themselves. But motivation is not sufficient if you are to make the distance – there are other requirements.

It might sound complicated, but you’ll need to do some preparation and research. If you’re going to quit drinking for a fixed period, then find out what sort of effects you can expect on your mind, mood and body at different times. Forewarned is forearmed. Over the past few years, Hello Sunday Morning has been blogging weekly about different aspects of alcohol, and you can use the search function at the top of our blog page to find articles on coping when quitting. Enough research will prepare you for those inevitable times when your commitment wavers.

Thoughtful preparation will also be time well spent. It’s difficult when you find, on Day 2, that your fridge is still full of beer, you haven’t cancelled that invitation to your neighbour’s wine-tasting party, and you haven’t stocked up with a variety of alcohol-free alternatives to your regular evening wine. Think about the ways you’ll be reminded of the old habits, and plan to minimise them before you take the plunge.

This next one requires some courage: let people know about your commitment. That works for a couple of reasons – it adds a layer of accountability and makes it embarrassing to cop out, so it will probably tide you over a couple of wobbly moments – but it can also help you to establish a supportive network.

Breaking ingrained habits is difficult, particularly when there’s an addictive element involved, and it’s good to be in touch with people who have your back, so it’s best not to do it alone. Our online alcohol behaviour-change program Daybreak gives you instant and anonymous access to a community of people who are also trying to change their relationship with alcohol. That support and camaraderie can be a real game-changer.

Accept and forgive your occasional lapses. There may be moments when you cave in and have an unplanned drink or two, but don’t let that be the end of the experiment. You’ll have a better chance of long-term success if you don’t make it an all-or-nothing pledge, so if you have a momentary lapse, don’t bin the project and walk away from the idea. Instead, recover, forgive yourself, take note of what triggered the lapse, and keep on trying. This is a marathon, not a sprint.

Reward yourself weekly for achieving your goal. Maybe by spending the money that you’re saving, on yourself. Something that you’ll look forward to, as a recognition of your effort, and to motivate you to keep at it –  you’ll have earned it! Losing interest is a big resolution breaker. Come February, the novelty has started to wear off, and other life priorities start crowding in, so set rewards for milestones throughout the year to keep yourself on track. Make it fun – it doesn’t need to be a life of sackcloth and ashes.

You might be wondering what happened to the other people in the Strava analysis who made it past the 17 January threshold. It turns out that about 40 percent were still sustaining their January levels of exercise at the six-month mark. That’s a pretty promising result for something as voluntary as jogging, and it’s likely that the results would have been even better if the runners had followed some of the tips we’ve covered.