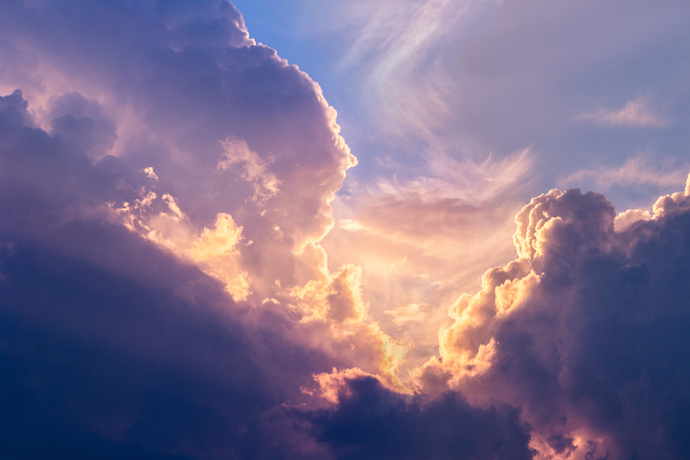 A hundred day ones

My first Day One was over a decade ago.

I was a single mother of three who had just finished fast tracking a bachelor’s degree and was working my way through Teacher’s College. I was in a tumultuous relationship. Money was tight, stresses were high, and I had been actively self-medicating with alcohol for some time. A coping mechanism I had adopted as a pre-teen.

It was the last day of college before Christmas break, so my classmates and I decided to go out for a ‘few’ drinks to celebrate. Afternoon turned into evening and the next thing I knew we were back at my house and I was unwrapping, one by one, all of the bottles I had bought as gifts for people.

From there we proceeded to a neighbourhood bar and it was on the way home, after hours of drinking, that the Universe sent me my first wake-up call. I missed a steep step as I was staggering toward my house, and fell, smashing my face on the pavement, creating a deep gash near my temple, and knocking myself unconscious.

The next day, suffering a violent hangover, I sat quietly in a room, alone, and thought to myself for the first time, I have a problem with alcohol. It was a terrifying admission. How did I get here?  How did I allow this to happen? But there I was, and it was time to acknowledge some uncomfortable truths.

I spent the Christmas season and a few weeks beyond that, abstaining, but my sobriety didn’t last long that time around.

It would become the first stint of many stints to come. The next decade would consist of long spells of drinking problematically punctuated by brief periods of abstinence, and with each return to the bottle the same nagging thought in the back of my head. One day I will have to quit for good.

Fast forward five or more years from my first Day One and Instagram is a thing, and on another hung-over and desperate morning-after, I discover that there is an entire online community of people fighting the same battle as me. Some are years into their recovery, some are hitting first milestones, like 100 days or six months, or a year. Others, like me, are battling what feels like their millionth Day One.

Finding the online community became pivotal to my journey. Watching people’s transformations unfold, hearing their stories, finding the similarities and realizing that I was far from alone. The internet became an invaluable resource to me, and in December 2018 I finally committed, in earnest, to getting sober permanently.

But what I started to notice as I made my own sobriety account on Instagram and really spent time reading other people’s posts, was that there seemed to be a shiny veneer  over much of what was being talked about. So many people claiming that sobriety is nothing but amazing and that none of their fears about it came true. That their moods are pristine, and they sleep like the dead. That their friendships are stronger than ever and that they don’t miss a darn thing about alcohol.

After being sober almost six months, I realized that this was not going to be the case for me. I was finding it anything BUT shiny and wonderful. I was finding it really HARD. I did miss alcohol. The crawl of the buzz up the back of my neck. The camaraderie. The instant relief. My friendships had suffered greatly in the midst of my sobriety, and many had all but ended. My moods and my sleep were a roller coaster of ups and downs and crashes. This was not the same experience I was seeing talked about repeatedly. What was wrong with me? If I was still going to feel like s**t AND have no friends what was the point?

So I returned to the bottle yet again. I drank almost every weekend of the summer of 2019.

But because of this ‘relapse’ something kind of amazing happened. I realized that despite the challenges, I genuinely preferred a sober life to a drunken one.

I became acutely aware of how very detrimental booze has been to my well-being, my health, my budget, and my waistline.

I wanted my sober life back. Truly wanted it.

So, in early September of 2019 I got back on the wagon and with the exception of one ‘slip’ more than forty-five days ago, I am still firmly belted in.

I had to come to terms with the fact that although someone else’s journey might be one of ease and liberation and nothing but positive results, other folks, like me, will have a more difficult time with it. I had to surrender to life on life’s terms. Brace myself for the difficult times. Be willing to let go of friendships that no longer align. White-knuckle through the dark days when there was just no other option.

As I began to write my own story on Instagram with uncensored honesty, many people came forward and admitted that they too, found the struggle to be real. That their moods are s**t. They don’t sleep well. Their sex drive has disappeared. That they feel awkward at parties and their friendships have become strained and distant, if not non-existent. That they worry they’ll never have fun again, won’t be invited. That life will be a never-ending shade of grey.

It isn’t easy. This journey is NOT for the weak of heart.

Which is why I, and many others like me, have had a ton of Day Ones.

And while I do hope that I’ve come to the point in my journey where I will never have to experience another Day One again, I can’t predict the future. Even though I do not work the twelve steps, I cling tightly to the slogan ‘One day at a time’.

What I do know for sure is that as long as I keep coming back to Day One, it means I’m still trying. It means I’m still showing up for myself and working on managing alcohol in a way that works for me. I am grateful for every relapse I’ve endured (though happy, too, that they are behind me) because each one brought me back to the next Day One wiser, more experienced, and self-aware, and stronger in my resolve than the time before.

What I also know for sure is that even though the fight for sobriety is not always pretty, it is always totally worth it.