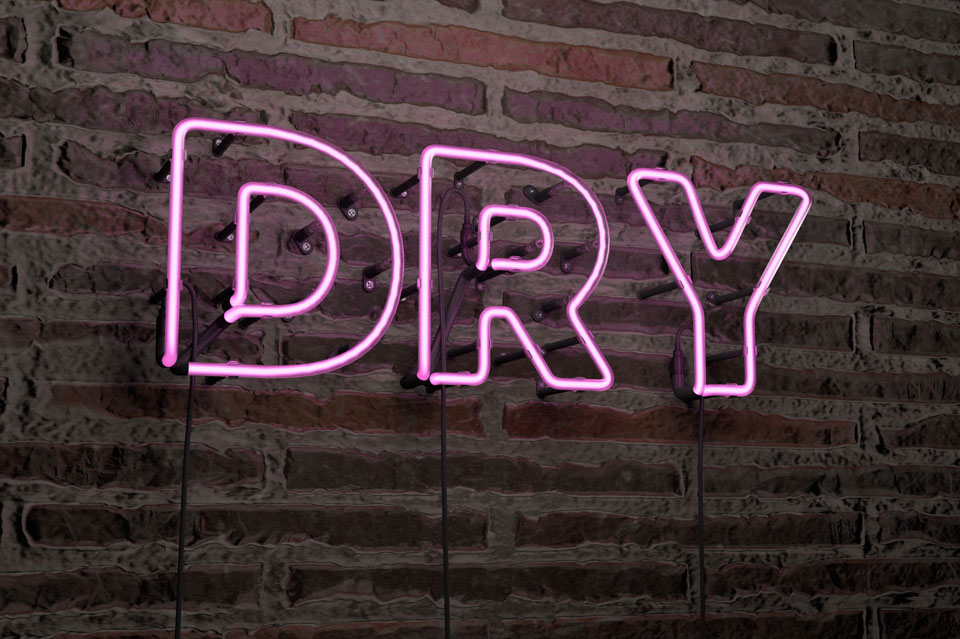 Is there a dark side to Dry July?

July is just a few days away, and for a growing number of people that means preparing for a month off the booze, often accompanied by public declarations and pleas for sponsorship cash. Dry July and its younger sister months, Feb-Fast and Ocsober, have been growing in popularity for the last two decades – oases of sobriety in a year otherwise packed with long lunches, boozy nights and woolly morning heads. They’ve carved out their place in the national language and consciousness and made saying ‘No’ to a drink an acceptable and uncontroversial decision – for that month, at least.

So it would be a bit churlish to point out that there’s a downside to Dry July, wouldn’t it?

Before we do that, let’s examine the positive side of the balance sheet, because there’s a lot on that side …

Dry July is a socially accepted way for people to explore how their mind, mood and body feel without alcohol. For some, it can be a useful circuit-breaker and reset for habits that are entrenched or slowly worsening, and it can trigger a positive, longer-term behaviour change beyond the month.

It’s a handy litmus test that you can do on yourself: were you able to make it to the end without the heebie-jeebies? And it’s a low-threshold experiment. Just one month – not a permanent commitment – and there’s a firm end-date with the promise of a big glass of something . (For the weak of will, you can even buy a leave pass for a night’s exemption – all proceeds to charity)

The more popular it is, the more socially accepted it becomes. Heaps of people do it, so there can be a wonderful spirit of camaraderie borne of a common challenge. It’s a bullet proof excuse for not having a drink in a social setting, while enjoying immunity from suspicion of being a blue-nose or a wowser (in fact, often the opposite!).

But as mentioned – there is a dark side.

It can gaslight a problem. By completing a month off the booze, you can fool yourself and others that all’s well … nothing to see here … keep moving along (‘I could not have lasted for a month off the grog if I had an actual problem with alcohol, surely?’).

The dry month may be seen as a penitence to be endured, not a change to be embraced. At the end, you reward yourself with a big drink and a sigh of relief that it’s all over. This, in a funny way, reinforces the desirability of alcohol, like reconciling with a partner after a painful separation.

And, people being people, we can ‘game’ the commitment. A month dry can be treated as a way of accumulating permission for excessive drinking during non-dry months. With 31 days worth of credit points, you can be a sinner in June if you know you’re going to be a saint in July!

So good luck to you if you’re doing Dry July this year. We’d love to hear how you go!