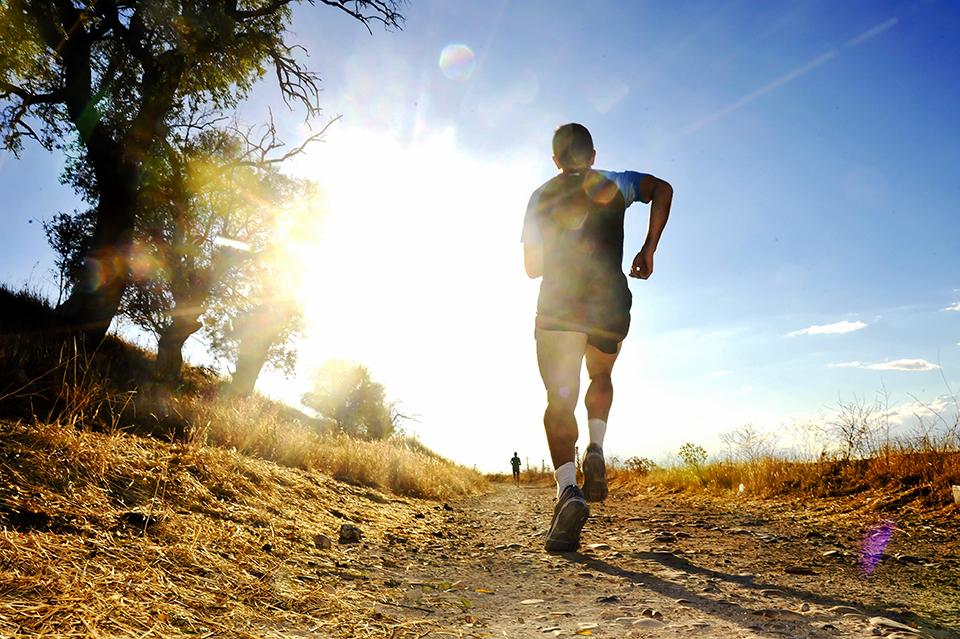 A marathon a day for 28 days: a legacy of life with less alcohol

This week’s guest blog is from Mark Avery, who works for Vodafone, allied to HSM’s longest continual supporter, the Vodafone Foundation. Mark has a massively ambitious plan to raise awareness for various causes, including HSM next year, and we’re grateful, but also a little nervous …

Not all in one go though – that would be crazy! Instead, I’m going to run a marathon a day for 23 days, finishing off at the Opera House on June 18th which happens to be my 40th birthday.

Why am I doing this?

It’s not just to get out of work for a month, or to get away from the wife and kids.

Back in October 2014, and quite out of the blue, a close friend was diagnosed with cancer.

Frank sadly passed away in February 2015.

And it really felt as quick as it took you to read that sentence. One minute we were all laughing and messing about, passing our kids over the back fence to each other’s houses, and in a short space of time … we were all a bit lost.

Not only had I lost a friend, but I was trying to be strong – what I thought was strong, anyway.

I didn’t really know what to do. I didn’t know what to say, and like most blokes, I kept it in, tried to be ‘strong’. Although on the inside I was really struggling.

And of course when it rains it pours. At the same time I got promoted. Sounds great right?

And I felt depressed. I was having panic attacks at work – something that I’d never experienced before. I had to keep pretending I had a phone call, to excuse myself from meetings to go outside to be able to breathe.

“What you seek is seeking you” ~ Rumi

So I remember thinking about what happened to Frank and thinking I needed to do something.

I went to the doctor and when they asked how I was, I broke down in tears. And strangely enough, I felt better after that. Just letting it out and talking about it seemed to release the tension that had built up.

And then came one of those crazy synchronistic moments (if you believe in that stuff) that really changed the direction of my life.

For the tenth year in a row I was thinking about entering a marathon. I always really ‘thought’ about it. I had really good intentions of doing it, but I always made my excuses (being too busy is my favourite) and let myself off the hook. But this time was different.

Lily came home from school with a picture she’d drawn for me.

‘Daddy I’ve drawn a picture for you that I know you will love.’

I signed up 5 minutes later, with a big lump in my throat.

I always thought I was invincible as a kid. I thought I would live forever and that I had plenty of time to do everything I wanted.

I wanted to leave a legacy I would be really proud of.

And so it was in this more optimistic state that I committed to start running in the morning, before work. I couldn’t sleep anyway so thought it would be a good use of my time.

And from here I started to cut down my alcohol.

So, back to my original question … why am I doing this?

I’m doing this for a number of reasons.

I’m doing this in memory of a great friend.

I’m doing this to acknowledge the great work of many charities out there, including mental health charity ‘Hello Sunday Morning’  whose vision is to change the world’s relationship with alcohol and the impact it has on mental health.

I’m doing this to share my story, to really highlight that you don’t really know what people are thinking and going through behind the mask they wear out in public, or what they put on facebook. It’s ok to take that mask off and to talk.

And of course I’m doing this for Vicki and the kids. I want Lily and Alfie to grow up thinking anything’s possible.

I’m doing this to leave a legacy.