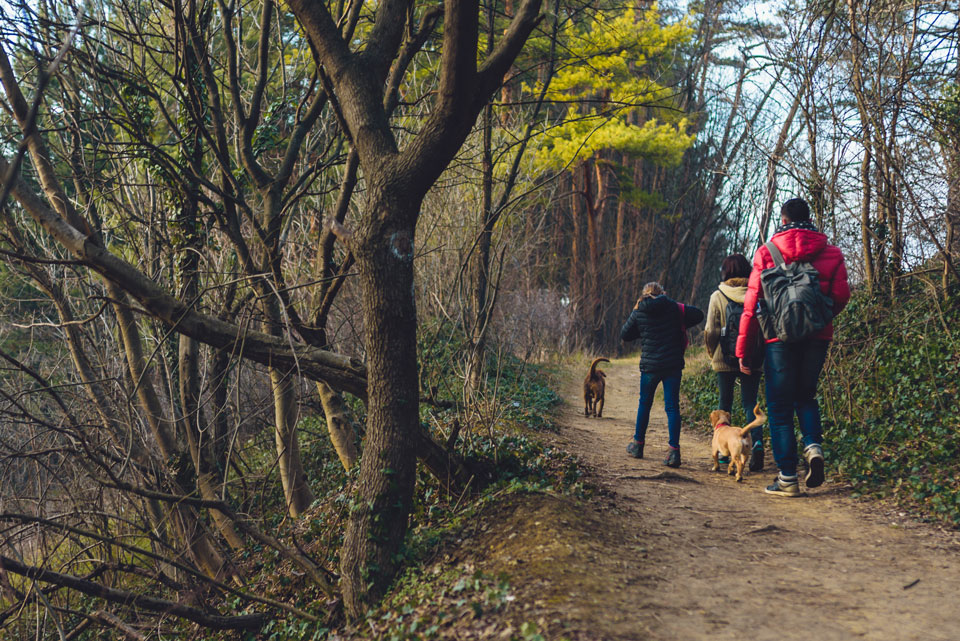 The things you learn after three months without booze

I blogged a few weeks ago, from the halfway point of my first ever ‘HSM Challenge’ – a three-month period completely off the booze. I’ve now reached the end, and here’s a brief summary of what I discovered:

The first couple of days were disorienting, and I received unsolicited feedback from my spouse that I was a grumpy bugger who had better watch his step.

After the first week, the clouds parted, the sun shone through, and the benefits became very obvious:

Not drinking for three months: a timeline

After the first month, my old habits started to fade away and it didn’t feel odd to spend a weekend without a drink. (I was also slightly disturbed by how surprised my kids were when they saw I wasn’t drinking wine in the evenings.)

After the first six weeks, my usual pre-dinner conversations with my wife started to feel normal again and I didn’t miss the tongue-loosener.

After the first two months, I began to take the new benefits for granted – they became the new normal, and I began to feel I’d hit ‘peak benefit’.

By three months I’d read more books than usual and painted a couple of rooms in the house in the evenings after work, but apart from that there was no noticeable change to domestic productivity.

I didn’t lose any weight, but I wasn’t particularly aiming to, and I probably compensated for the lost alcohol calories with ice-cream and chocolate.

We seemed to be invited to other peoples’ places less often over the three-month period than is normal. One friend wondered aloud whether HSM was a cult that I’d been caught up in, and some others asked if I was responding to a booze-induced medical crisis.

I discovered that zero-alcohol wines are pretty awful, and best avoided. Zero alcohol ‘spirits’ and botanicals are either insipid or medicinal-tasting when you first try them, but they do start to grow on you, and they are worth the effort. On the other hand, zero-alcohol beers are surprisingly good, and I’ll keep drinking them even though the three months is up.

Oddly for someone who only occasionally drinks spirits, the real craving during this period was for scotch, not my usual tipple, red wine.

What’s next after three months without alcohol?

I thought a lot about extending the HSM Challenge out to six months. In the end I decided not to, but instead I’m going to do three more random dry months during the rest of this year. I’ve also decided to use the dry spell as a way of resetting how I drink, so I’ll stick to a few new rules: never more than 3 days in a row, even during holidays; stay under 14 standard drinks a week, and no more knee-jerk drinking without thinking about it.

Overall, the three dry months have been a useful experience. Would I recommend it for everyone? Actually, I would: I’ve learned some unexpected things about myself and have developed a more cautious view about habitual, casual drinking. I have no ambitions to become a complete abstainer, but I want to maintain a more mindful relationship with alcohol and be aware of some of the more subtle effects that can creep up on you, unnoticed.