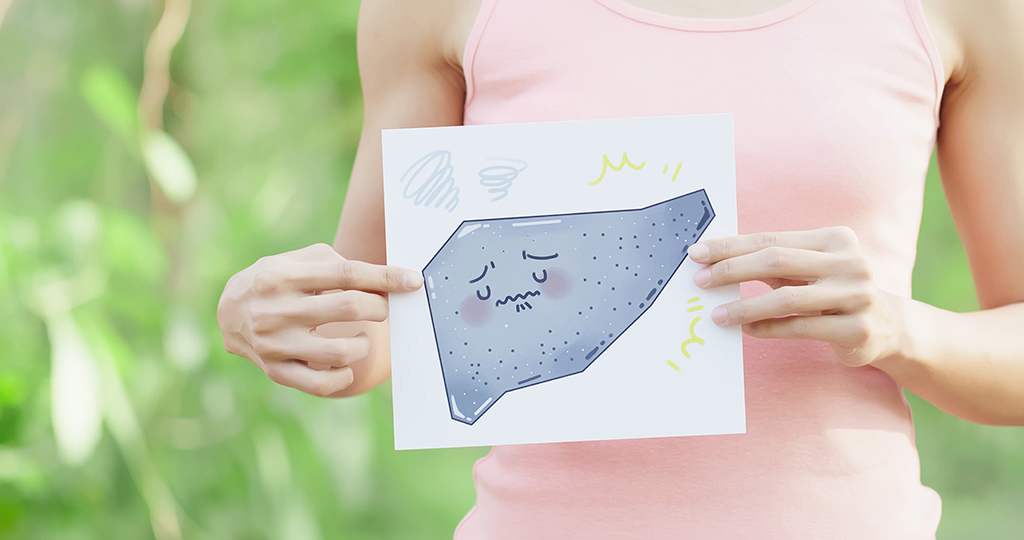 How does alcohol affect your liver?

This week, we have a guest blog from Healthline (USA) and the American Liver Foundation.

If you’re growing weary of wine lists and boozy cocktails, you may have happy hour fatigue. From work events to family gatherings, you’re never too far away from a drink. And while that’s not always a bad thing for everyone, today’s drinking culture can sometimes feel more like a hangover than a celebration. Healthline collaborated with the American Liver Foundation to talk about the way we consume alcohol, how that can affect our health and overall well-being, and why we should consider a healthier, happier happy hour.

The month of January can offer the perfect opportunity to explore the possibility of limiting or abstaining from alcohol. One campaign that can help you on the path to moderating or even abstaining from drinking is Dry January.

People who commit to Dry January abstain from drinking alcohol the entire month. The annual movement stems from a U.K.-based charity called Alcohol Concern, and Americans are also starting to jump on the “dry” bandwagon for the entire first month of the year.

Though Dry January first began in the United Kingdom back in 2013, the group’s app, Dry January & Beyond, was downloaded by more than 36,000 people globally in 2017.

Alcohol use in America

According to a 2015 national U.S. survey from the Substance Abuse and Mental Health Services Administration, 86.4 percent of Americans over the age of 18 reported they drank alcohol at some point in their lifetime. This may include someone who drinks on a regular basis or someone who drank once and never again.

However, more than one-third of Americans over the age of 18 said they participated in binge drinking or heavy alcohol use in the past month. These numbers suggest Americans’ relationship with alcohol might not be as healthy as you might assume.

Experts estimate 16 million people over age 18 in the United States have alcohol use disorder. This condition is characterized by an impaired ability to stop or control alcohol use despite adverse social, occupational, or health consequences.

Heavy alcohol use also harms the economy. In 2010, the Centers for Disease Control and Prevention reported that excessive alcohol use cost the United States $249 billion in the form of loss of productivity at work, healthcare expenses, and losses from law enforcement or motor vehicle accidents.

How does this affect our health?

Alcohol can affect both your short- and long-term health. Some of the short-term health risks can include alcohol poisoning, miscarriage, stillbirth, fetal alcohol syndrome, or injuries from motor vehicle accidents or other accidents. The long-term effects on your health can include mental health issues, cancer, high blood pressure, or stomach ulcers.

Researchers note people ages 25 to 34 experienced the highest rate of death from cirrhosis that developed entirely from alcohol-related liver disease.

Alcohol and your liver

Liver disease is one of the more common long-term complications of excessive drinking. However, it’s important to note that alcohol misuse doesn’t lead to all cases of liver disease.

The bottom line is this: Anyone dealing with liver disease — regardless of the cause — needs to know that help and support is available. For more information and resources from the American Liver Foundation, check out their page on Dry January.