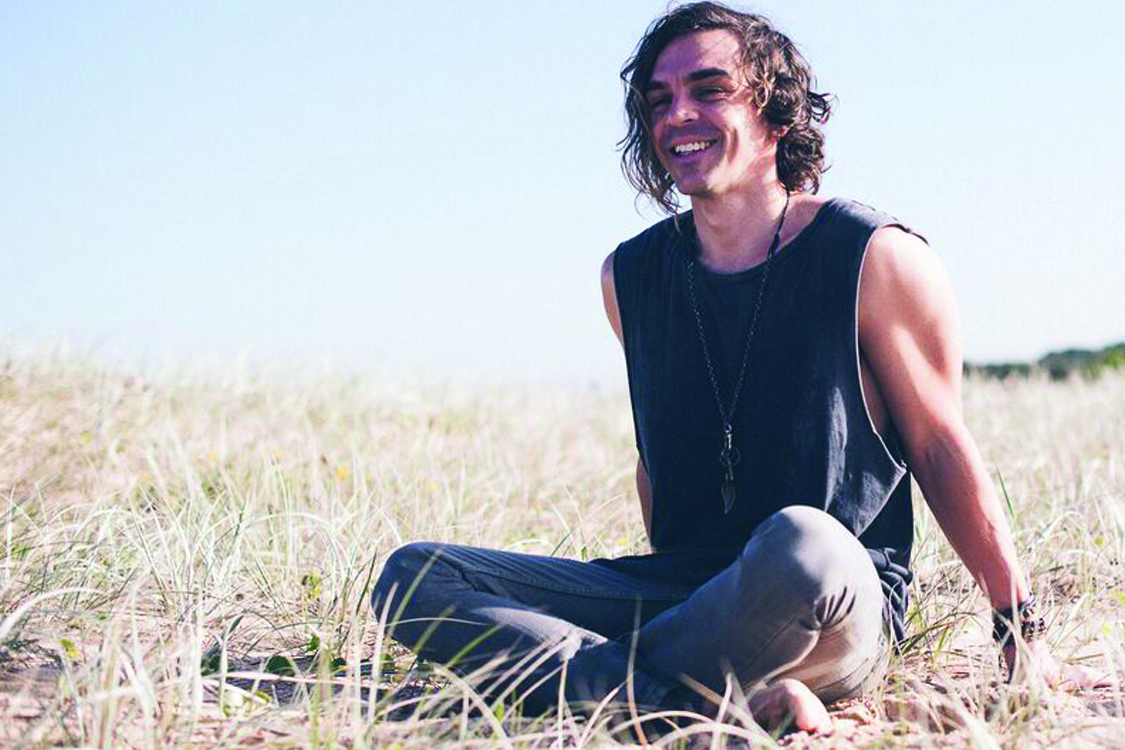 Jeff Beck – “Playing in front of an audience is total lunacy. Walking out in front of everyone is just terrifying, yet I have to do it. There’s a frozen moment when you set foot on the stage, when you don’t know if you’re going to fall over, or if someone’s going to give you a hard time in the front row. It feels like I’m facing death every single day I go on.”

Whether you’re in Red Hot Chili Peppers or a local cover band, you are the crowd’s reason to let go and get off.

Work environments for the nine-to-fiver range from mud and bricks to LCD screens; but as a musician, yours will be security guards, bar tenders and punters intoxicated on liquid amber, mary-jane and – if you’re doing your job correctly – great music.

As a musician, you will always be around alcohol and drugs, and for me celebratory vibes are contagious. I always want in. When I first cut out alcohol (after smashing apart yet another stage) I could only enviously watch my friends and fans laugh and drink the rest of the night away. Unfulfilled and feeling left out, I’d have to remind myself of why I chose to go dry.

My relationship with alcohol wasn’t an emotional one. I didn’t drink to numb anxiety or boost confidence. I didn’t even drink to relax. Alcohol was my ticket to the loosest circus in town.

Throughout my 20s, I’d poke bears and prod lions until the birds would sing the sun up, and laugh my fatigued body through the following day in the studio. But when hangovers became a mental and emotional rollercoaster, I thought twice before pouring my third rum. Soon, anxiety claimed alcohol altogether. I couldn’t touch a drop without feeling the fingers of fear slither up the back of my neck. It was no fun anymore, so I went dry for three years. Unlike many, this was a decision I was happy to make, but challenges surfaced – or, should I say, indicators began flashing. The void that alcohol abstinence left showed me things about myself I never knew existed. 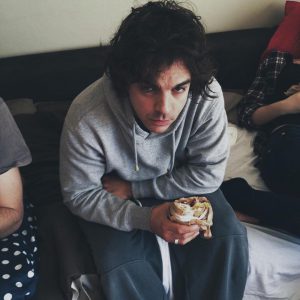 The night I decided to quit drinking. I can laugh at it now, but my reaction to alcohol was an indicator of physical and emotional debts that needed to be paid.

Fortunately, booze made me play like shit, so it was never a problem around show time. But many musicians drink and use to dampen nerves or general emotional heat, others to keep the dying flames of passion alight. Networking, industry and crowd perception can also anchor many to the bottle. Being a substance of surrender, it can be a solution to dissolving stresses that block the creative highways when trying to write. Naturally, going dry will effect what alcohol depends on. For me, socialising became boring, and relationships shifted. It was as if the contrast on my social life had been turned down. I knew that as long as there were parts of my personality left unexpressed, I’d continue mourning the “fun times” and thus alcohol (now I understand yoyo sobriety). Thanks to the knowledge I had acquired dealing with anxiety, I was able to fully shift my relationship with alcohol.

I’m lying on my back in a sweaty state of blissful exhaustion and completely comfortable with mortality after one of the most amazing sex sessions I’ve ever had. As I’m enjoying the mental replays, I start laughing. I can’t believe I said that. I can’t believe she did that. It seemed natural at the time but from the ground up, it was almost embarrassing. With no substances in our systems, we rose above the day’s fatiguing stressors beyond boundaries and judgement. It was a ride of unfiltered connections much like the ones I chased socially with a bottle. Then it hits me. Alcohol is not the state itself, but a catalyst for bringing out something in me that already exists. I begin questioning every belief between alcohol and social fun.

Mood state change, night life stamina, psychological guard dropping, confidence, boldness, unfiltered connections, creativity, light-hearted shit talking, deep and meaningful conversations, laughing, dancing, climbing street poles, straddling street poles, networking, industry perception, crowd perception, relaxation, fear, presence and letting go of stressors were all qualities I learnt how to trigger substance-free through challenging the beliefs that inhibited them, and applying different internal strategies. Not only was the void filled, but a mental discipline was created in me that I apply to other areas in life. It took time, but some of the biggest, cosmic fearless nights I’ve had have been dry. And I remember them! Now I enjoy a glass of red for different reasons. There’s no void. I’m not chasing or dampening anything. There’s no clinging. It’s a take it or leave it situation.

An afterthought for the artist that is worried about perception – I reflect on my hangs with Slash, the guys from Deep Purple, B.B. King, Jimmy Barnes, whoever. Artists whose images are stained with drugs and alcohol, are loved because of what they do and who they are when they’re on it, not because they’re on it in the first place. When Courtney Love urinated on stage at The Big Day Out, nobody asked, “What was she drinking?”

Read more about Nathan and his incredible story here