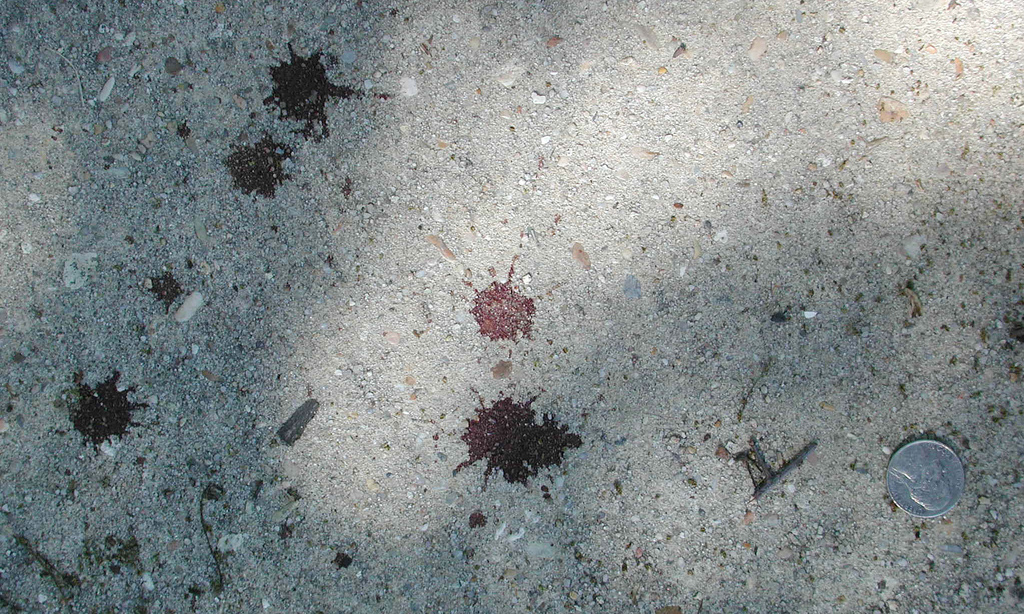 There seems to be quite a lot of debate of late about the Brisbane Nightclub’s 2am Lockdown proposal.

Firstly, I must say that I am incredibly impressed by the way social media has been used to enroll a population of young people that are against it. 14,500 members on the Facebook group. Damn. That’s almost a third of the entire Australian Army!

Secondly, I want to disclose that I completely understand why the powers at be have proposed what they want to do. There are more people on Brunswick St on a Friday or Saturday night than there is on any night at Cavill during schoolies. I dare you to go through there sober, there are munted people everywhere! It’s crazy. I honestly have to take my hat off to the vastly outnumbered police, they really are paid to bear the brunt of our weekend indiscretions. I can understand why they would want to give up in desperation. I’m guessing the lockdown is probably the result of one of a police person getting badly hurt and they are now throwing their hands up.

However, thirdly (and more importantly) locking people out of a nightclub at 2am isn’t going to stop the problem of binge drinking, or by extension, the problem of violence. That’s pretty obvious. One way or another, unless there is a shift in an individual’s psychology, the individual will do whatever it takes to express that which they currently express through drinking or fighting. The more we try and contain a psychological problem (binge drinking) with laws and regulations, the more that psychological problem will manifest into something else. A 2am lock out might stop the violence for a couple of hours in the morning but it won’t stop the violence.

I believe that we need to work together (young people, police, government and the industry) and agree to work together to change those parts of our culture that has made this mess in the first place, rather than glorify them. We need to commit to an understanding of acceptable behaviour that is self-regulated by the expectations of our peers rather than enforced by others.

As a young person, every time we ignore when one of our mates writes themselves off or gets into a bit trouble without saying anything, we are actually condoning their dysfunctional behaviour and ultimately we are forcing the hands of the authorities. If we fail to stand up, the Brisbane nightclub’s 2am lockdown is just the start. That is how it is.

For more information, here are some articles from Brisbanetimes.com on the facebook group and the lockdown plan.

To find out why a person drinks to excess, here are a couple of previous posts on the topic; Identity, Confidence, Emotional Intelligence.