This blog continues on the series of posts that explores how our sense of external identity translates into dysfunctional drinking behaviour. It shows how our behaviours (including drinking) are replicated through an individual’s networks and subcultures via role modeling. Finally, how a young person can now use social media to both choose and become the role models that they want for tomorrow. 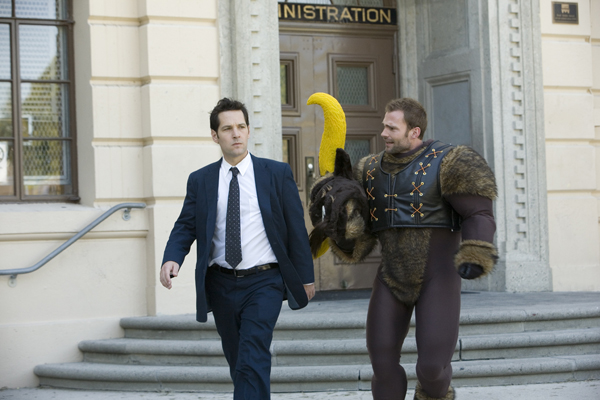 “Give me a child for seven years and I will show you the man.”

All behaviours are learned. Be they from family, friends or people we just want to be like, our external identity is largely influenced and self-referenced by the intricate behavioural traits of those we surround ourselves with. Drinking behaviours are no different.

Our basic, guiding human need is that we want to belong, to fit into the group. If fitting into a specific group involves heavy drinking, then our need to belong often over-rides any objections from our commonsense (How often have you set the intention to maybe have one or two drinks in a night but because of the people you were with, you ended up plastered?)

Whether from our need to be ‘an Australian’ (national identity) or as a ‘young person’ (youth culture) or any number of tiny sub-cultures we can subscribe to, we piece our identity from numerous sources. It just happens to be that drinking often acts as a fantastic normalising tool within them. Choosing to drink 10 drinks in one sitting or buying a pair of skinny jeans are both equal statements of identity that often stem from an attempt to normalise ourselves with these collective identities.

Role models are the people have the most influence over the identity characteristics of a specific collective group identity. If we take a look at the collective group identity of a family unit, it is typically parents that dictate those behaviours. If mum and dad have a couple of glasses at the table, then you are much more likely to do the same in your life. The same goes for washing powder brands and religious/political persuasion.

Socially, however, the role models that young people seek to reference behaviour from is a much more arbitrary process. 30 years ago, one could say it was probably the rock and pop stars who were the role models that influenced the behaviours and trends. Today, one could say it is the musicians and the DJ’s that hold this power, to a degree, but my personal belief is that it is much larger than that. Thanks to digital communication and the ensuing cosmopolitanism, a young person’s identity has become much more of a pastiche of role models all over the place than being accredited to just one or two.

Unfortunately, this exponential increase in this ‘abundance of identity options’ is a two edged sword. On one hand, young people have so many choices and options to be who their identity to be but the flip-side, the fact that there are so many options can be debilitating for them to choose.

One great thing about this whole connectivity thing is that the every day person has much more power to put their identity in their own hands and be a role model themselves. Doing Hello Sunday Morning is an example of this. The influence that this has had on a selection of young people, family and friends, is phenomenal. It’s something tangible. Something accessible that people who surround me can access for a tiny piece of their own identity. For a great example of how this can work, check out Guerilla Gardening.

For the first time in human history, we now have some solid tools as young people (through social media especially) to change components of our identity that don’t serve us and join or even build cultures and sub-cultures that do serve us. So we really have no excuse not to take action.