BINGE DRINKING – SHOOTING FROM THE BASELINE 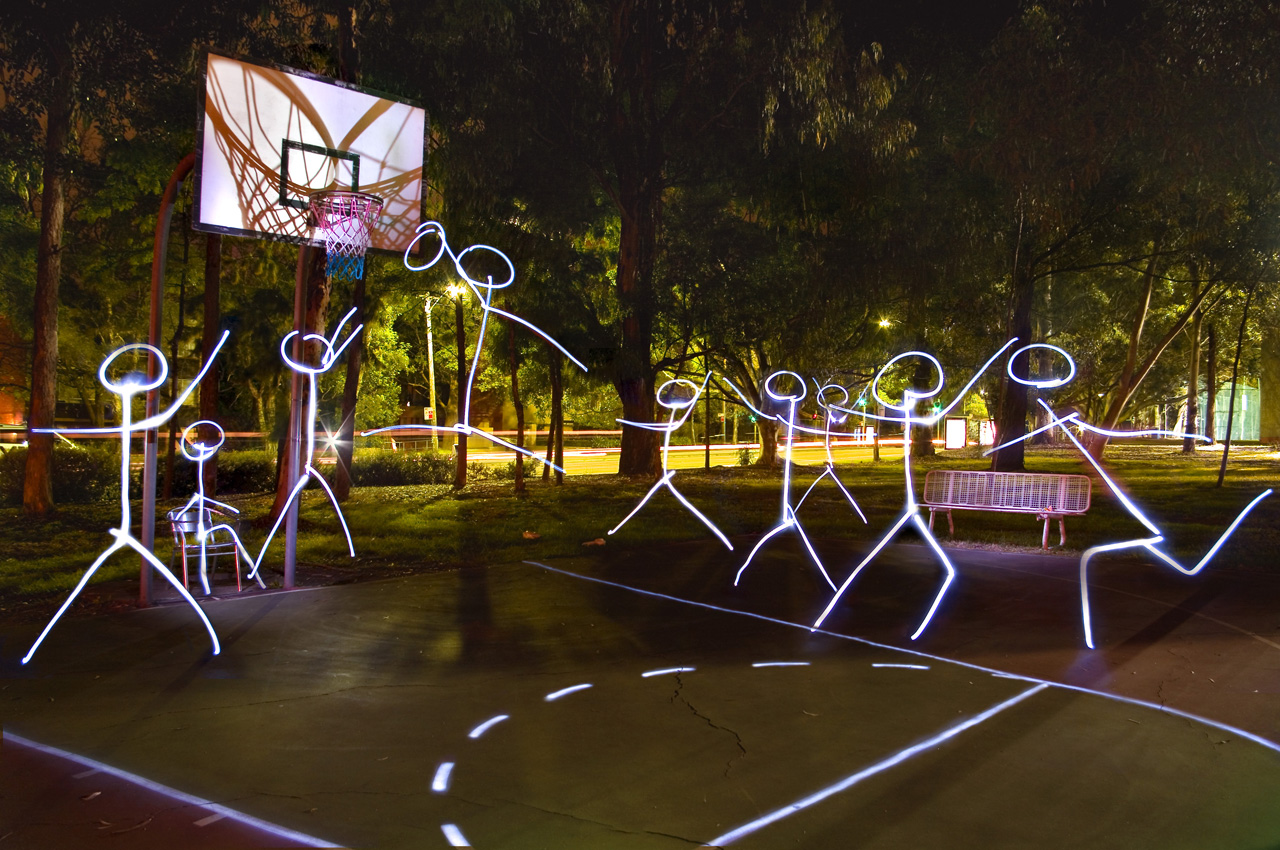 Social interaction, for me, is like a game of basketball. Every time I step up to a social situation, there is competition, team players and past injuries that all factor into my ultimate success. There are specific intentions and outcomes of every interaction that I shoot for. The goal of this game of life is to make as many shots as I can (behavioural choices) and get as many of those shots in the basket as often as I can (desired outcomes).

Binge drinking is like the one-armed full court throw. I very, very rarely got it in, but I still chose to deceive myself to think that ‘this one was definitely going in’, every time. I ask myself now, why didn’t I ever just learn to dunk? Then I could throw the occasional full court sling, safe in the knowledge that if I really wanted to get it in I had the skills to.

Deciding at the beginning of the year to take a few steps closer to the basket (at least to the free throw line maybe) has been both a highly rewarding strategy and cause for an entirely new set of ‘technical’ deficiency. Now that I am closer to my desired outcomes I realise that I can’t expect a one-armed throw to serve me the same way that it may have done in the past. I need to learn how to shoot properly and then practise my arse off until I get so confident in my skill that it becomes second nature.

The first half of my year of sobriety I have set the intention to work out why it is that I and other people my age consistently choose to take pot shots from the baseline… ‘the why?’. Now that we are knee-deep in academic literature and doing our own research projects on binge drinking at FRESH, I believe that we have got to quite a deep level of understanding around the issue.

Although you can’t really pigeon-hole anyone, it seems that the majority of us drink predominantly for one particular reason – to gain a level of perceived social confidence. Although there are many, many other weird and fascinating reasons (all of which can and do derive from the same person at times) this seems to be the one that is most prevalent. We drink for confidence. I think that confidence is a concept that is quite universal however there are certain elements of it that are subject to a person’s relative ‘higher-self’. So what is confidence for me?

Speaking for myself, confidence to me means two things:

1) To be able to communicate, clearly and effectively with absolutely anyone

For me, if I achieve these two specific things in any life situation, I know that I am at my most confident. I know I am at my most happiest. When I get these two right – I know I am ‘in the zone’ and this is typically when the good stuff happens :). I think if I were to drink, in the most instances, it would be an attempt to get to this place.

Bringing back our basketball analogy, having 100% confidence in my mind could be likened to being able to dunk. Unfortunately, I’m not the tallest of cats and I definitely don’t have the flexibility of one (both literally and metaphorically), so as a result, I have never really tried to learn how. Where does one learn ‘how’ to get confidence anyway? As such, throwing from the baseline has always been a much less socially risky behaviour. Its interesting to note…when you hear people preface their stories with ‘I was so drunk…’ this is exactly what they are doing – they disqualify their behaviour by attributing it to a drinking identity.

Which brings me to the second part of this year, the ‘how?’ How do I go about getting the confidence?

This next 6-7 months, I commit to doing whatever it takes to learn how to achieve the ‘how?’, without involving alcohol. I commit spending hour upon hour out there on the court, falling over, looking stupid but always getting closer to learning how to ‘dunk’. So if any of you have any more ideas as to how I can go about doing this, workshops I can do, books to read, etc etc. – please pass that information on to me! I hope, that through this process, I will be able to then condense what I have learned and pass that knowledge on to others that are looking for a similar outcome in their lives.

Furthermore, as part of this second phase to Hello Sunday Morning, we have set the intention to build on the connectivity of young people that are asking the same sort of questions about themselves, their identity and alcohol. We would like to involve as many people as we can in the activities that we are doing on the weekends. If you are interested in saying ‘hello to Sunday morning’ with us, please jump on to the Facebook group to keep updated on what is going on over the coming months. The first of which is the Bridge to Brisbane race, which we are entering a Hello Sunday Morning team into.

Until then, stay real.