The Life of an Alco-Pop

I’m an alco-pop. My interests include clubbing, music festivals, parties, and barbeques. I work for myself as a social lubricator and I’m pretty damn good at my job. I’m trendy, versatile, attractive and exclusive. I was the perfect Gen-Y accessory.

I started my work in America in the 80’s when I worked with Bacardi to create the ‘Breezer.’ Things slowly started to snowball from there. Other spirits saw the benefits of having me on board and I began a gradual, but promising climb to the top. Once you pop, you can’t stop. 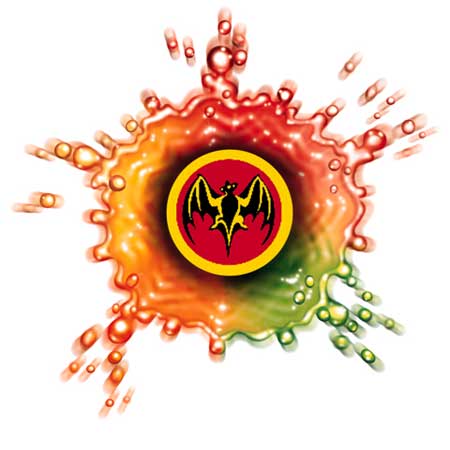 I was highly regarded by the regular drinker who ends up pouring drinks that get exponentially stronger as the night carries on. You know who you are. At night clubs all I need is a strong flick of the wrist by a smiling bar attendant and I was all yours. I need no ice. No glassware. Just some pop and suck me down.

My marketing and advertising team came up with all these awesome ideas about targeting to young people. All the ads I appeared in show attractive, sophisticated people having a good time, always there with my fluorescent glow of approval.

I used to love it when people commented on my taste, convenience and value for money and I was always there to support my customers whatever the occasion. I was at my peak, nothing could stop me! And all my beloved friends told their friends, who told their friends, I was living the alco-dream.

And then, things started to change. I like to compare it to the over exposure of celebrities – once you reach a certain peak its like sitting on a pin and waiting to fall of. Just like the flailing ex-Mouseketeers, people began to want and need me more and more, and increasingly so to induce bad behaviour.  My friends started to buy me in massive quantities and all the good things about me bought about bad things for these people. I didn’t know who was a friend or foe and ultimately I was getting used and abused.

It was all very rock star-esque – the boozing and bad behaviour, and as expected  it got out of control. 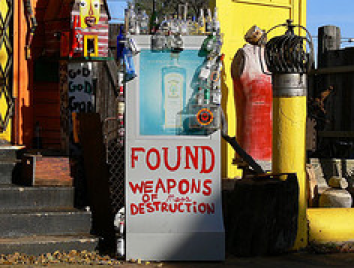 Governments started to investigate my business and monitor my customers for signs of harm. In 2008, the Prime Minister of Australia, Kevin Rudd, wacked a 70% tax on me. What is that!?

Since the tax, times have been tough. Most of the time I’ll hang around the bottle-o just begging for someone to take me home. Lonely in my cold glass cage, tears of precipitation slide down the glass, crying as all my friends walk away with burly big bottles of the straight stuff – hard-core spirits. I used to be the bubbly one with colour and zing – like a personal bottle of Mardi Gras – ready to pop and dance through your veins on the week end. 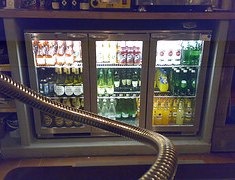 Alco-pop. A crummy word made up by the big wigs in Canberra for something that once bought so much goodness to the weekend. Gone are the days where you would rock up to a friend’s party with a four-pack in hand ready for a good night. It was a great idea at the time, no you didn’t have to spend heaps to buy a bottle of Vodka and bottles or soft drink and then have to use a dirty, discarded cup (while no-one was watching).

The delicate science of drinking is gone, people aren’t out to mix a great tasting drink – (though nothing could taste as good as me) – they’re out to get the potency right. I’ve seen young lasses tip out ¾ of a bottle of pop, and pour it full to the brim with spirits – a dangerous mix. Teens – who I used to ease slowly convincing them I was a good guy – not too strong but always a good time, are now poisoning them selves with alcohol.

The thing that gets me the most – more so than the long and cold lonely nights in the fridge – is that some how I went from being good to bad. I never meant for it to get like this – what can I say – maybe you can have too much of a good thing.