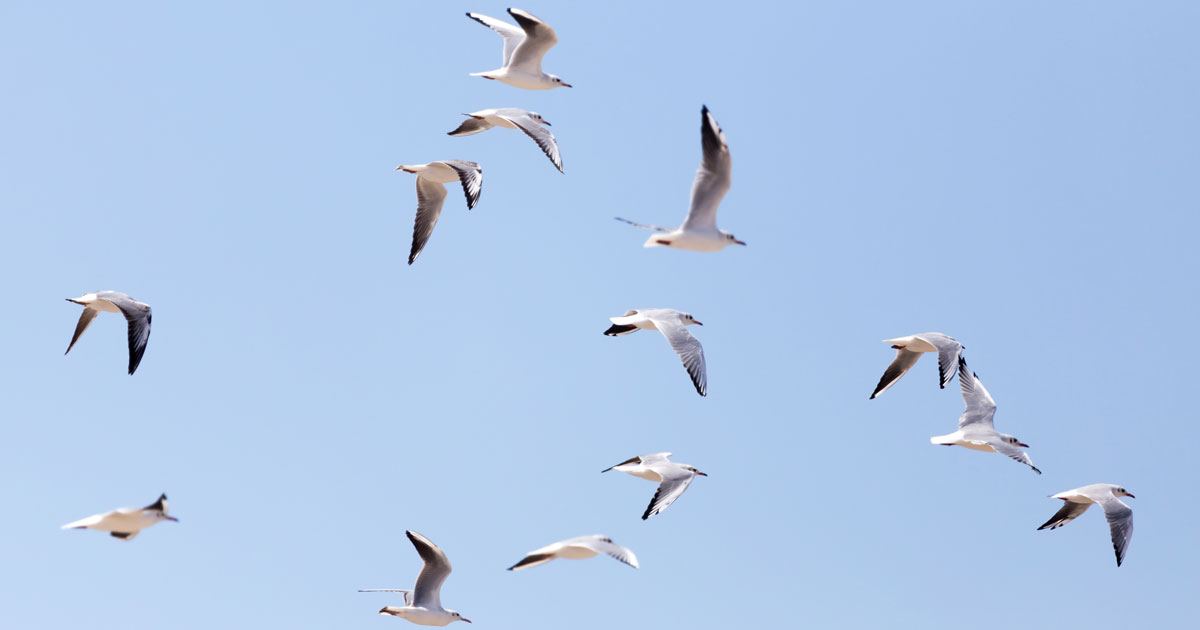 ‘Every day is a gift’. Could I say these words as a young woman, or at any other time in my life, with the same conviction I do today? I wonder.

There were so many days, especially in my early life, when I was afraid of what would happen next, as each day progressed from morning, through the afternoon, into early evening. Anyone brought up in a drinking household will have their own understanding of this lonely experience. For me, this is how it was for three or four days out of every seven, throughout my childhood and beyond.

Having parents who abused alcohol, and an older sister who joined their club at the earliest opportunity, it was easy to feel like the odd one out, the one at fault for absorbing the impact, feeling unhappy, out of control, and afraid.

Don’t get me wrong, they were lovely people. My family were kind and affectionate, but they were also like a closed book. They never acknowledged their difficulties with alcohol, never spoke about it, never showed remorse for their insensitive, and sometimes bizarre, behaviour under its toxic influence.

My mother was, and still is, the light of my life. I would do anything for her and craved her company and approval. But her drinking had the biggest emotional impact on me, not least because often she didn’t seem to remember what had happened while she’d been drinking.

With no-one to talk to about the deepening insecurity and sense of abandonment I experienced at home, I became fearful of life, fearful of everything. I was afraid of going to school, afraid of coming back from school. I was afraid of social situations, of people I didn’t know, of people I did know. I was ashamed of my home life and spent precious time comparing it with the simple, safe, and predictable lives of school friends.

I dreaded coming home to an empty house, or, worse, coming home to an open front door, the record player loud and harsh. Strangers in the living room, dancing woozily with my mother, snogging my sister with greedy mouths, arguing aggressively with my dad. I cannot erase the smell of booze, fags, burnt offerings, and the sweat of strangers.

I didn’t hold the moral high ground for long.

I began drinking alcohol when I was 17, going out to pubs and clubs with my best friend who came from a hard drinking family too. Her mum made her own wine and would allow us a few glasses while we got ready to go out. We had a lot of male friends, so we tended to join them for pints of lager after work. We could match them pint for pint. None of us seemed to have a limit. It all felt normal.

Soon I went off to university, got married, and had kids. Priorities changed. I didn’t drink much, or often, in the early years of family life. But as soon as I went back to studying for a master’s degree, the heavy drinking resurfaced like an old friend. I got out of control on nights out, woke up not knowing where I’d been or how I got home. Divorce was inevitable but it didn’t stop me drinking. It just changed the routine. I’d stay sober, looking after the kids, go to work, keep it all together, then binge when the girls went to stay at their dad’s.

Romantic relationships were not a priority for me, even though I was lonely and depressed. I preferred my drinking buddies. I was coping, but only just. Eventually something had to give. I quit my job, got a grip again, and gradually reduced my drinking. Friends were supportive. I met a lovely guy and I wanted to keep him.

One day, in 2001, I got a phone call from my brother, out of the blue, to say that my sister had died. She had been alcohol dependent all her adult life and, at 40, her body just gave up. My parents were devastated and for a short while they stopped drinking to be doting grandparents. Those were happy times although they didn’t last long.

Life settled for a while. My partner and I moved to Scotland and I secured a job. But the die was cast regarding my relationship with alcohol. Soon we drifted into sharing a bottle of red, sometimes two, three or four nights a week.

Despite the trauma and devastation of COVID-19, the pandemic was a turning point for me. It brought unexpected positivity in ways I did not anticipate. Staying home has given me insight into my own relationship with alcohol and the patterns of my drinking. Early days of the pandemic saw my partner and I panic-buying good wine by the case instead of the bottle. We had it delivered to our door, as if it was urgent medication, or a food parcel. Case after case of Italian red never lasted long (though we told ourselves they would). When the wine got scarce, we just ordered more. But it didn’t feel good, and we knew it. So, we simply buried our heads deeper into the sand and carried on. We had shown our true colours. We were not moderate wine connoisseurs; we were heavy drinkers. We were boozers, it’s pure and simple. For us, wine was a daily necessity. Without it, I felt insecure, empty, frightened. It really didn’t help that my partner felt much the same.

‘We were not moderate wine connoisseurs; we were heavy drinkers. We were boozers, it’s pure and simple.’

Things only started to feel different for me when my mum, now in her eighties, had to stop going out and doing her own shopping. For me, the first lockdown was the pivotal point, when slowly my fears began to untangle, then loosen, then unravel, and I finally felt able to relax and let go. Even though I was drinking more than usual, something vital had shifted and foundations of a new life were being laid.

Mum’s behaviour became more consistent in lockdown. She no longer popped out to the local Spar or jumped on the bus into town. This was hard for her, but, for me, Mum’s restriction became my assurance. I delivered her shopping. I knew what was in her fridge. I popped over with carefully chosen treats – flowers, cakes, chocolate. I no longer had to arrange a time to phone her, so I could avoid speaking to her while she was tipsy. I could call her at any time and would always hear the same reassuring, warm and lovely voice of sober Mum. This meant the world to me as an adult, just as it had done as a child.

‘For the first time in my life, at the tender age of 56, I am no longer on edge and on guard. No longer afraid of the unpredictable, out-of-character, crazy behaviour of a loved one.’

For the first time, I was in control. I felt safe and at ease. I was able to look to the present day, and to the future with softness and gratitude. COVID aside, I had nothing to fear or anticipate. Nothing to dread or hide from. No need to block out the old pain that had been running through my veins for as long as I can remember. The pain that brought with it my own complicated relationship with alcohol. A dependency I couldn’t understand or accept. One I felt helpless to change.

It has taken me from 20th March 2020 to 2nd January 2022 to recognise the place I have come to. I am in a good place. For the first time in my life, at the tender age of 56, I am no longer on edge and on guard. No longer exhausted and wired. No longer afraid of the unpredictable, out-of-character, crazy behaviour of a loved one. No longer afraid of my compulsion to act out the same scene, over, and over again, in my own life. I no longer need to use alcohol as a blocking mechanism, something to relieve the emptiness and tiredness my childhood experience had left me with.

I recognise that it is still early days of sobriety for me. But it feels good. My new relaxed relationship with my mum is wonderful. I feel more alive than I have ever felt and I have creative energy in abundance. Every hangover-free morning is a blessing; a chance for me to make the most of the gift or another day.