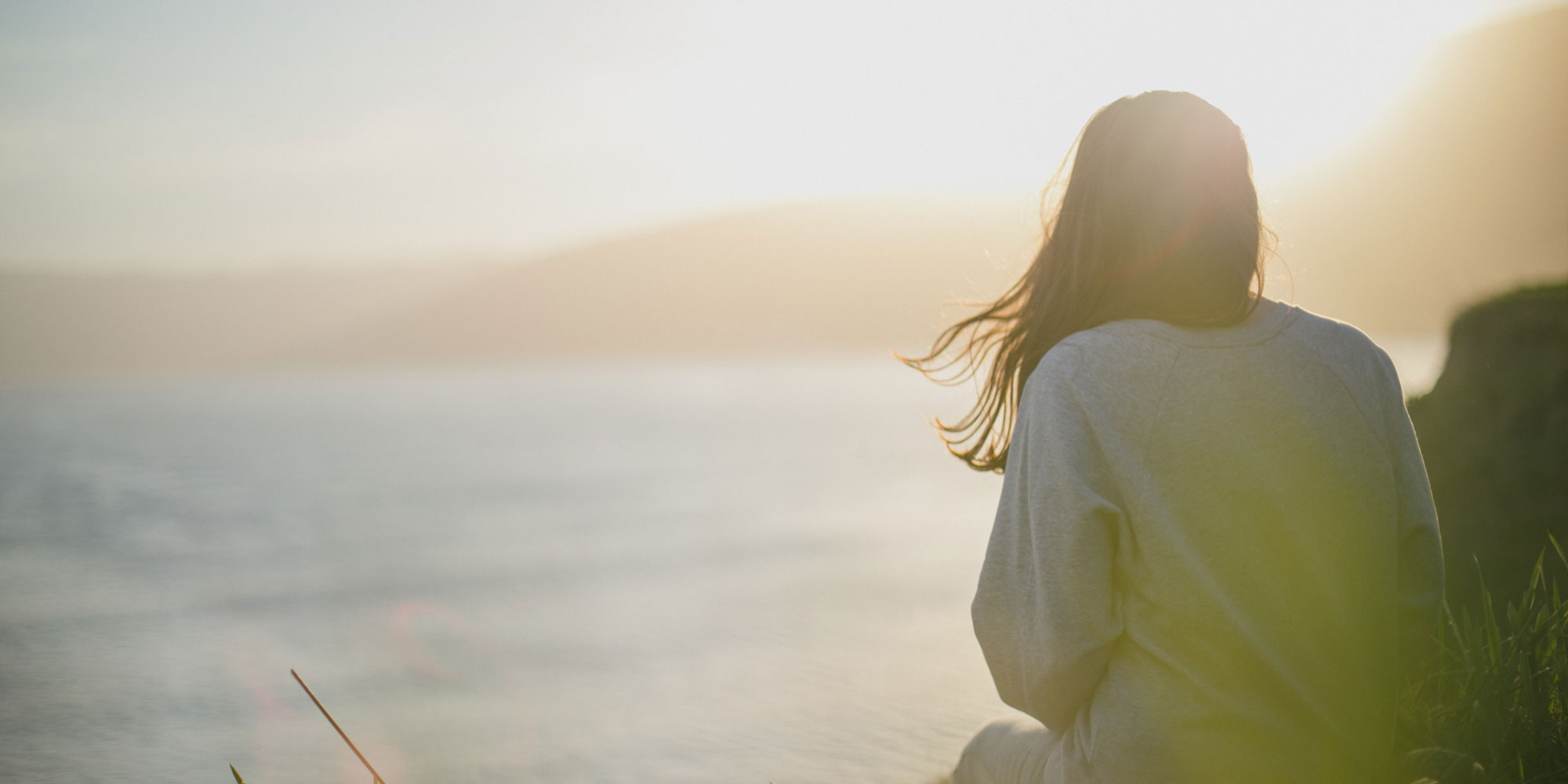 I open my eyes, my vision is hazy, but I can make out the familiar surroundings of my bedroom. How did I get home last night? My head is pounding, and my pillow is smudged with makeup. I check my phone and my stomach drops as the previous night comes flooding back to me. I see messages that I don’t want to read and delete them promptly. I check my emails for an Uber receipt, but there isn’t one. A wave of dread comes over me. Who made sure I got home last night? I don’t even want to know the details. I know what ‘drunk me’ is capable of and I just can’t stand the shame!

This morning-after scenario played out frequently during my twenties. The shame I felt after nights of binge drinking became so debilitating that I literally couldn’t move from my bed. I just wanted to crawl back under the covers and hide from my mistakes and any of the repercussions that were to follow. I found the physical hangover symptoms bearable, but the feelings of shame and humiliation were paralysing. For days, after binges, I would recall things that I may have said or done and freeze in my tracks, wishing I could just disappear.

Does this sound familiar? Have you ever woken feeling regret about drinking the night before? Or have you felt shame in respect to your drinking? You may have felt both regret and shame at the same time. They are similar but have different meanings. Regret is the feeling that something you did was wrong. Shame is the feeling that you yourself are wrong.

My drinking would often lead me to feeling a deep sense of shame, and that I was all wrong. I felt a sense of disconnection, compared to those around me who seemed able to control their drinking. This damaged my self-esteem as I felt inferior to others and out of touch with the person I was capable of being.

Drinking in excess often leads to poor decision making and behaving in ways that you wouldn’t, when sober. This might be over-sharing information with someone you barely know, picking a fight with a friend or getting in a car with a stranger. As well as being potentially dangerous, these behaviours often result in feelings of regret and shame. These are uncomfortable and can lead to more drinking as a means of escape, repeating undesirable behaviour and spiralling further into shame.

I found myself caught in a vicious shame spiral as a result of my drinking. I spiralled downwards before coming to the realisation that drinking was just not worth it anymore. Shame can therefore be useful in respect to it being a signal that something needs to change. Shame is something that really held me back in my recovery, so I think it is important to normalise the feeling in order to be able to move past it.

Quitting drinking has allowed me to start rebuilding my relationship with myself. If I continued to drink, there is no way I would be able to improve my self-esteem. I do still experience lingering feelings of shame and regret for my past behaviour and I know a lot of others in the HSM community also struggle to shake these feelings. So how do we move on from them?

I found it helpful to focus on activities that provide a lasting sense of fulfilment. rather than regret. Some examples are running, writing and skin care, but these will vary from person to person.

It is a good idea to break down your shame by discussing it with a professional, such as a counsellor or psychologist if you feel comfortable doing so. This will assist you to better understand your shame, its triggers, and to identify ways to address them.

You may also benefit from sharing your story and connecting with others who have had similar experiences and are facing similar challenges. I have found the Daybreak app and sober/sober curious Instagram pages very helpful as I have connected with many supportive and inspiring people who have helped to normalise feelings of shame and created a sense of acceptance.

Finally, remember to ‘be kind’ to yourself. Beating yourself up about your past behaviour is pointless. You can’t change the past, but you can reflect on your shame, grow from it and move on. There is every opportunity to change your behaviour and thinking, to influence your future and move forward into living the life you want and deserve.

Photo by Artem Kovalev on Unsplash