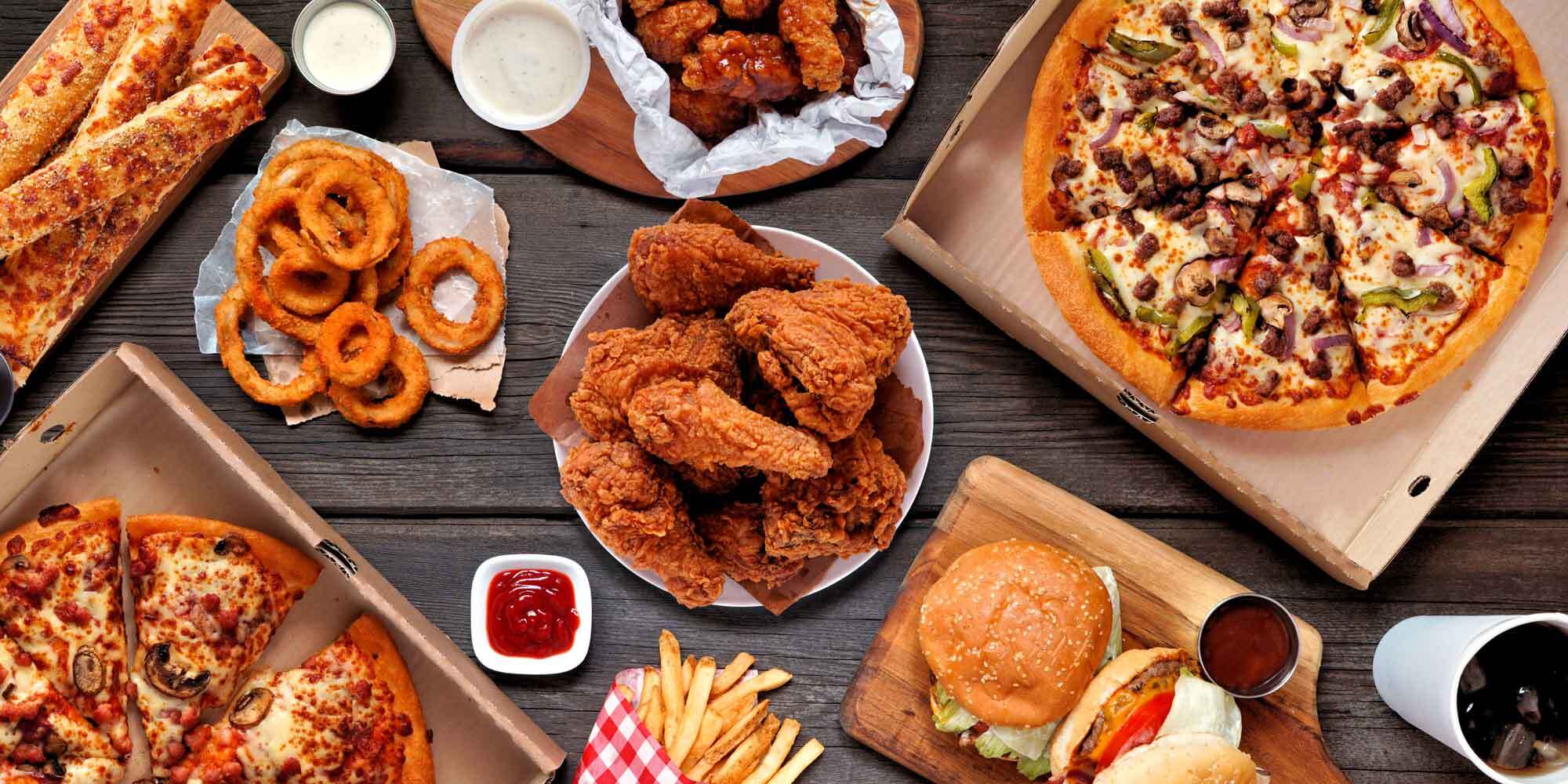 Ever thought about alcohol as junk food? The CSIRO has.

As part of their mission to better inform Australians about healthier eating habits, they’ve produced the Junk Food Analyser where people can run a quick audit of the proportion of their weekly intake that’s coming from the category known as ‘discretionary foods’. That includes all the yummy stuff that we know we shouldn’t be overdoing, but often can’t help ourselves – no doubt led down that path by evil scientists and taste technicians working for Big Chip, Big Donut and other shadowy cabals.

Discretionary foods are characterised by being energy dense and nutrient poor, and also by being more-ish (try to eat just one Pringles chip from the bowl and you’ll know what that means). We’re talking most fast foods, processed snacks, cakes, soft drinks, chocolates, chips and processed meats. And we’re also talking about alcohol. In fact, mostly we’re talking about alcohol, because the CSIRO study reveals that alcohol is the number one contributor to the national junk food total, coming in at just under 21% of the average adult’s intake, and often more than 50% for individuals.

So, what’s wrong with junk food? Basically, it introduces a big nutritional imbalance into our food intake and displaces the volume of healthy food that would otherwise be consumed. We’ve all seen the dietary guideline charts – they used to be a pyramid, but now they’re represented (unironically) as a pie chart – and the healthy diet comprises high-fibre grains, vegetables and legumes, fruits, lean meats and dairy. To the side of the chart are the discretionary junk foods, highlighted as being recommended only occasionally and in small quantities because they contribute little in terms of nutrition, but massively in terms of empty calories. This is the area of our diet where we see the least compliance with the dietary guidelines, and in amongst that gallery of junk foods is alcohol, in all its many forms.

According to the dietary guidelines, we should eat no more than three serves of discretionary foods on an average day, and preferably none. But on average we’re consuming much more than that – around 5.1 serves, or the equivalent of 15 sweet biscuits, or a bottle and a quarter of wine.

One problem is that people don’t usually think of alcohol as a food, let alone a junk food. But the alcohol in wine, beer and spirits supplies the body with more calories than most people realise. For instance, three-quarters of a bottle of wine contains about as many calories as a Big Mac, and while most people would recoil at downing a Big Mac after every evening dinner, many of us will drink the equivalent in wine without much of a thought.

The bottom line is that we need to think about alcohol intake in the context of our whole diet. It’s not just about maintaining a healthy weight: the recommended foods are richer in the nutrients, fibres, vitamins and cofactors that the body needs to keep functioning optimally. Junk foods are characteristically poor in these areas, and there’s an accelerator effect at play, too. Eating junk food often goes hand in hand with drinking alcohol, and it’s not uncommon for people with binge-eating disorders to also misuse alcohol.

Thinking of alcohol as junk food can bring a new perspective to those who are trying to change their drinking habits, and it can strip away a lot of the glamour that the advertisers and sommeliers have sought to instil in their wares. It can change things when you realise that, nutritionally speaking, the expensive bottle of shiraz that you’re treating yourself to this Saturday night has the same dietary value as a can of cola. Or that your regular evening tipple is the equivalent on the hips to eating a Whopper from Hungry Jacks.

So if you are looking to move away from junk foods, for all of the health benefits that can bring, don’t forget to include alcohol – it could well be your biggest contributor.