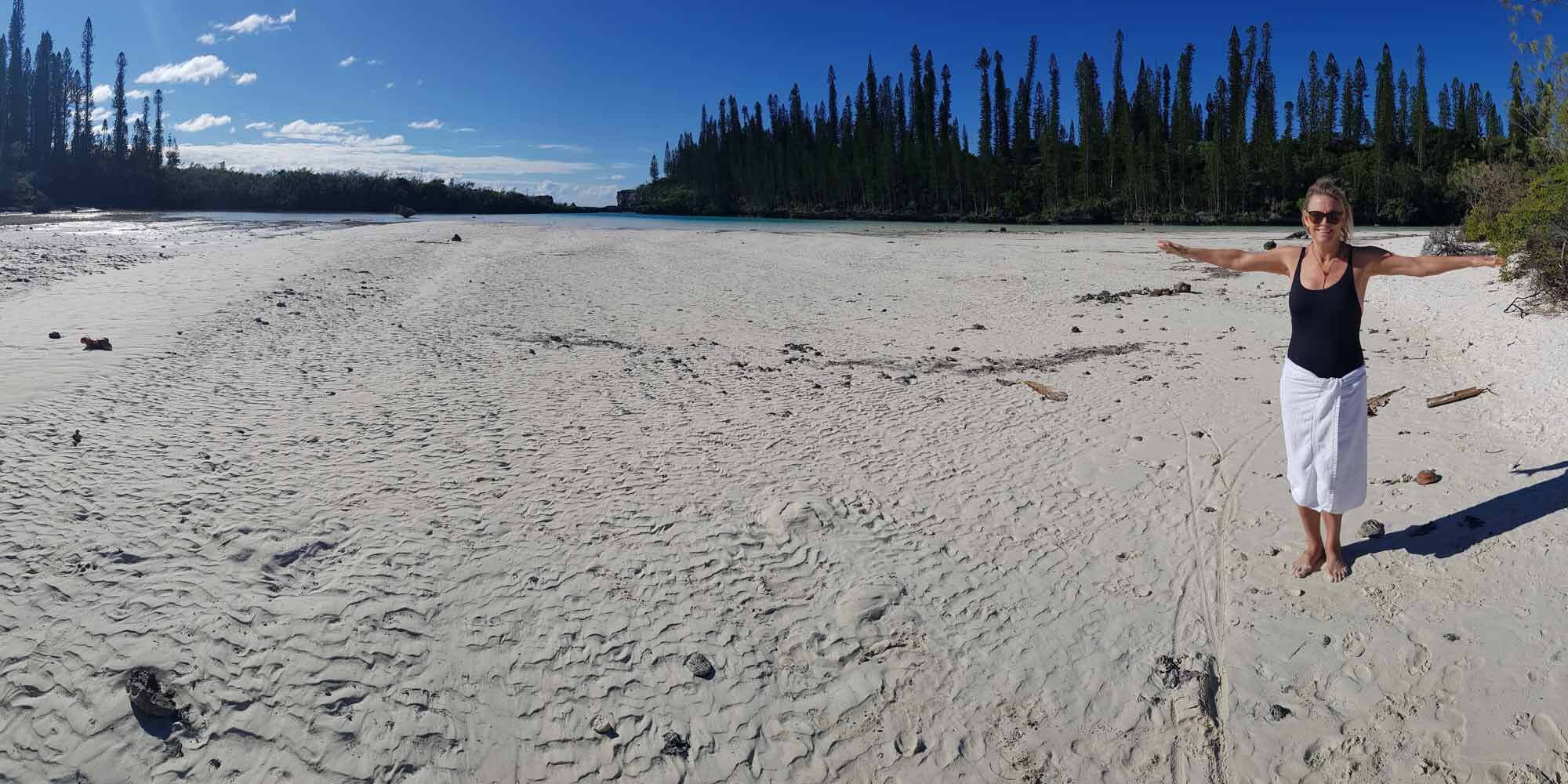 How I broke a lifetime drinking habit

Life was pretty good. I was in my 50s, married 25 years, relatively fit, two happy grown-up children, a successful business, a nice house, lots of friends and part of a wonderful community. Even a cute chocolate Labrador. What more could I want?

Like many women, when my children were young I juggled a busy life of work, kids, husband and house. When the kids went to bed, I poured a glass of wine while I cooked dinner and another while we ate – the least I deserved after a long, hard day.

Fast forward 25 years and my glass had become more like a bottle, more if we were socialising. Regardless of my evening’s activities, every night ended with wine. Even if I was out at meetings and home late, I’d open a bottle. I’d developed a great capacity to drink relatively large amounts and still function normally each day. Up early, off for a swim or walk then a long day in the office. All the while, a little fuzzy, a little bloated, but no hangover as such, or outward, obvious visible signs of a problem with alcohol.

I had many conversations with myself about it. I’ll cut down. I’ll only drink on weekends, I’ll only drink when socialising, I’ll have three alcohol-free days a week … But for some reason I seemed to have an inability to do any of this. Nightly drinking too much, nightly waking at 2 or 3 am and beating myself up about it. Getting on with my day, pretending there was no issue, doing it all again.

While my internal conversations were abundant, I had no conversations about it with anyone else and, interestingly, nobody close to me ever broached the subject. I think this is a thing. People are not comfortable talking about alcohol. Those who drink too much themselves definitely don’t want to talk about it. Those who don’t drink much at all don’t really get it. Those that have given up don’t want to be seen as vigilantes.

At the back of my mind I knew something needed to change. Eventually about five years ago, I decided to have a break. I didn’t set a timeframe. I didn’t really tell anyone. I just stopped. I had no physical withdrawals, but it was tough at first and required some serious determination. After all, it was almost a lifetime habit. But soon I started to see the benefits – better sleep, feeling fresh, greater productivity, no falling asleep in front of the TV, ability to drive anywhere, anytime, no forgotten party conversations, not to mention dropping a few kilos. It was great. There was no doubt – I loved it.

After about four months, it was Christmas time. Well, you have to have a drink on Christmas Day. So I did. Game over. Back to it. Before I knew it, I was back into the everyday habit, like the break had never happened. It took me nine months to stop again, this time for three months. For four years I did this, having a longish break and then some great occasion and excuse to start again. Straight back at it – every time. It seems it was all or nothing, moderation wasn’t going to happen for me.

My internal conversations continued while drinking daily, but I was beginning to think that one day, my break might be forever. There was no doubt in my mind I was happier when I was living an alcohol-free life. But giving up forever was a crazy thought and, if I’m honest, a little scary. When I pictured the part alcohol played on weekends away, family gatherings, holidays, socialising and life in general, I wasn’t sure I could let it go altogether.

So, for the fifth year running, in February 2019, I embarked on my annual ‘break’. We went to my god-daughter’s engagement party and someone had to drive, so I picked that night to begin. As usual, it was tough to break the daily habit, but the benefits, again, were outstanding. I read some good quit books in the first few months which really helped to keep me on track and understand the psychology of alcohol and addiction. This time I was in no hurry to restart, letting people know I was ‘taking a break’, or ‘not drinking at the moment’.

Somewhere around the nine-month mark I realised this was it. I wasn’t going back. Life was simply better without alcohol. I still enjoyed socialising, weekends away, dancing at parties and was often the last one to leave. I felt like I was 100% on form, day and night. Even stressful times were easier to manage without alcohol.

My mindset changed. If I was offered a drink, I’d proudly say, ‘No thanks, I don’t drink’. The more I said it, the more I liked it. It makes me smile as I write it!

While I’ve never labelled myself an alcoholic or openly declared I was addicted, what else could it be? I guess it’s Alcohol Use Disorder. It was habitual. I was doing it every night. I struggled not to do it. I didn’t like it, but I did it anyway. I knew it was bad for my health, but I did it anyway.

It’s now over two years since I last had a drink and I’m committed to an alcohol-free life. I don’t feel as though I miss out. In fact, I feel like I’ve escaped the world’s biggest con.