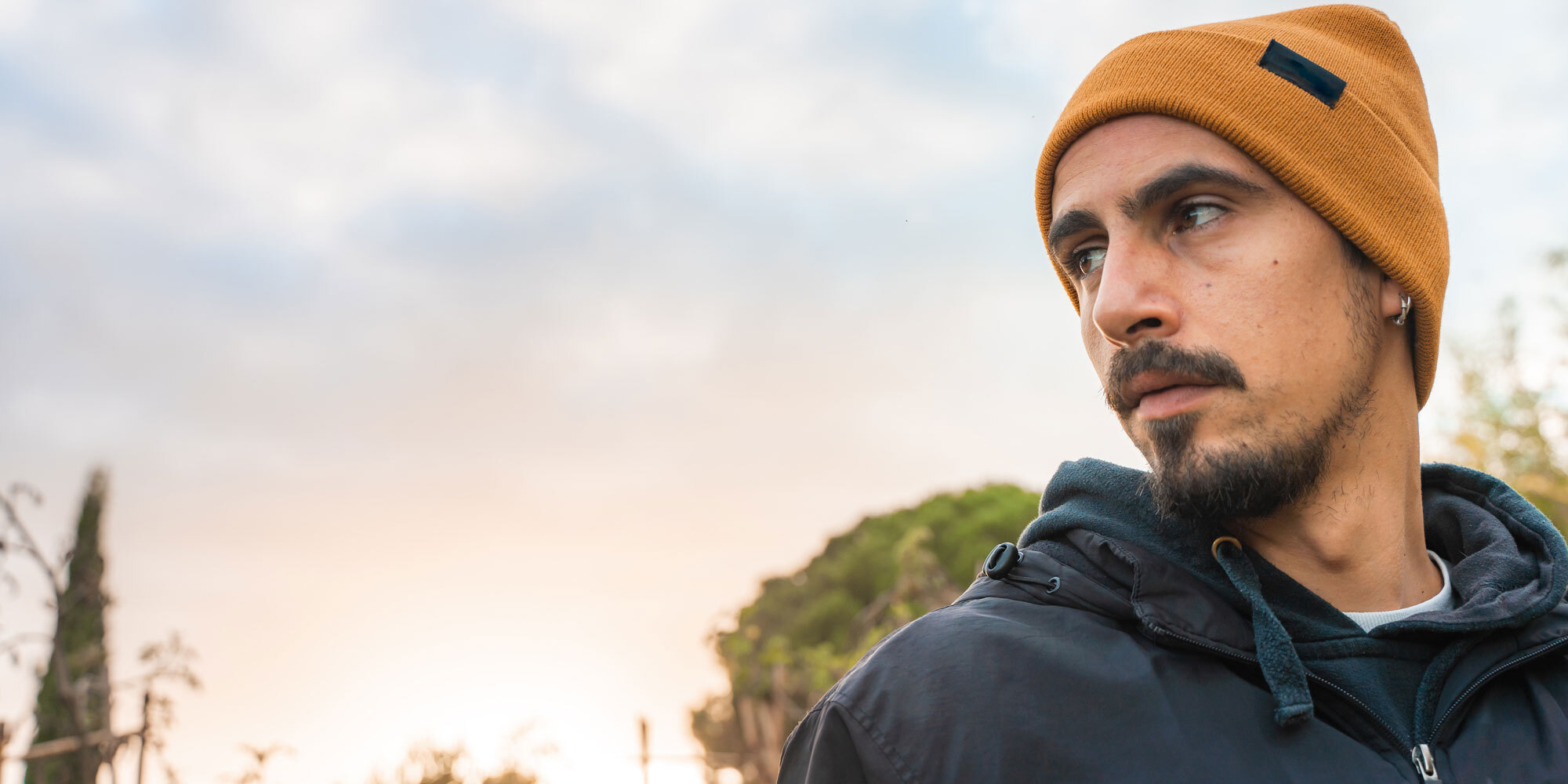 A letter from your mates

Me and the boys have become a bit concerned about your drinking recently and we thought we should have a quiet word with you before things take a turn for the worse.

You’ve always been a bit of a larrikin, Dave, and we all know that having the reputation as a larrikin in Australia is as close as it gets to living the dream. We larrikins are devil-may-care, knock-about blokes, with a cheerful disregard for pomp and authority, and a twinkle in our eye. We’re bloody good company if you’re a bloke, and irresistible if you’re a sheila. A larrikin can yarn with an archbishop, skin a rabbit and pot a trifecta. He knows how to look after himself in a fight, but he never takes it that far because he can talk himself out of trouble just as easily as he can talk himself into it. He’s always up for a beer or two, but he can hold it, because larrikins drink without consequence – even our hangovers add to our character, and they’re easily overcome the next morning with a quick hair of the dog.

You can drink every day at a level that the wowser medicos tell you is odds-on to do something horrible to you, someday, and your drinking mates will see something heroic in that. We’ll forgive your excesses and the occasional spectacle you make of yourself – we’d be hypocrites if we didn’t! We’ll even give a rueful shake of the head if your wife chucks you out of the house and files for separation, or we’ll call you a scallywag for driving home with four schooners inside you. But there’s a line you can’t cross …

Every now and then, you hear of a legendary larrikin who’s been exposed as a fraud – not a larrikin after all. And what has been their give-away? Refusing a drink with their mates, that’s what. Sometimes, even for health reasons.

When this happens, of course, we must assume they’re pulling our legs and it’s our duty to get them back on the piss with the rest of us. So we demand their reasons, tell them they’re nuts, push a cold one into their hand and tell them not to be bloody silly. Nine times out of ten that sorts it out and we can all get back to normal drinking, but every now and then you get a persistent one and that’s where it gets messy. Like it did the other night when you sat with us drinking diet Cokes and looking awkward.

Because when you refuse a drink with your mates, you’re actually pointing a finger. You’re not just saying that you might have a problem, you’re saying that we might have one, too, and we can’t have that. But if we can get you back on the sauce then what we’re all doing becomes normal again so there’s nothing to be concerned about, right?

Dave, mate, I’m sorry to be blunt, but you need to harden up. Be a bit more like Lenny – when his doctor advised him to cut down on the beers, he told him to get stuffed and told him to just put him on the stronger diabetes medication. You can’t let these blokes push you around. It’s not just the grog you’ll be giving up if you stop drinking, you know. Remember Greg a few years ago? – sat with us for about three weeks after he decided to go the full lemon-lime-and-bitters, and he was like a different person! Nothing we could put our finger on, but he seemed to be assessing us the whole time. I can’t say I really missed him after he left – I hear he’s started reffing early morning soccer matches for his kid’s school team. Can’t trust a man with those sorts of priorities.

Anyway Dave, all we ask is that you consider what you’re giving up and what your mates are going to start thinking about you if you act like you’re better than them. We’re not getting any younger, you know, and there’s already been a few of us falling by the wayside, so get over yourself and come and have a drink with us again.

Two-thirds of people with an alcohol usage disorder (AUD) are male, yet men make up only a third of the people who seek help about their drinking.

The social pressures to drink can be overwhelming for men who are trying to change their relationship with alcohol.

At Hello Sunday Morning, we believe that one simple, free and kind thing we can all do is never ask anyone who declines a drink for an explanation.