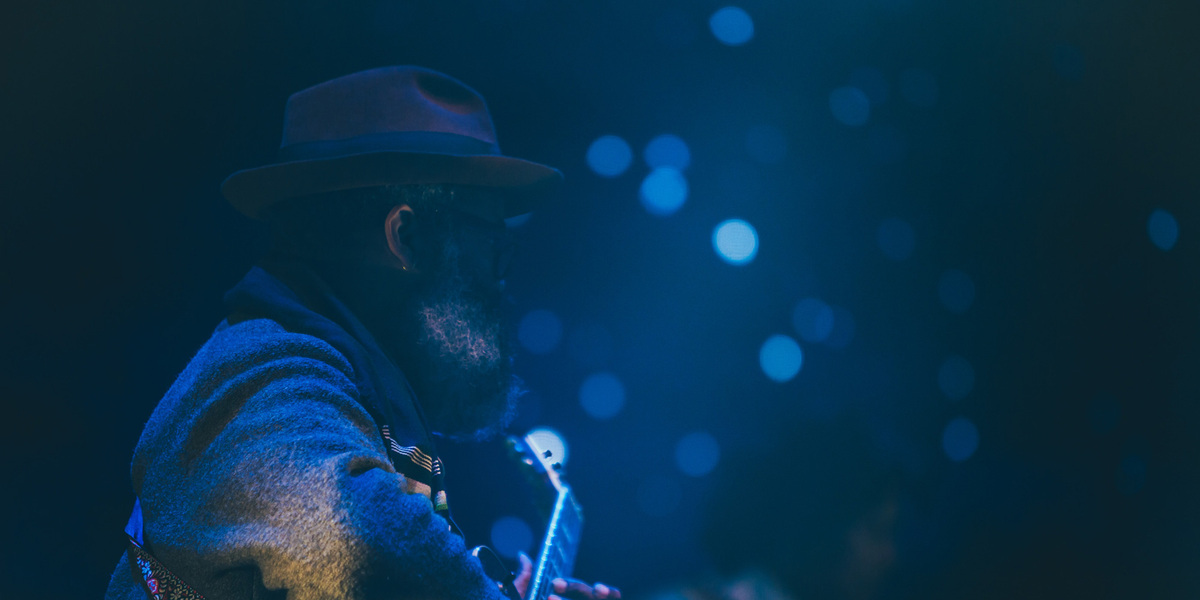 I thought I had lost the love of my life for a second time. Something I learnt today changed my mind.

Over a decade ago, an injury forced me to give up my lifelong dream of being a musician. Music was something I’d always known. It was my first language, my whole identity. When this dream was taken away from me, my mental health collapsed with it. I spent many, many years in a deep depression. Drinking became my escape, and how I survived.

What I didn’t do was give up on live music. I never felt more at home than when enveloped by the warm hug of a symphony of sounds: the feeling of being compelled to move by the way a beat or rhythm echoed through the walls of my chest; of feeling the full spectrum of emotions shared through melody or song.

And yet music, specifically live music, has become drenched in a culture of binge drinking. Especially in Australia. It felt like the very thing that was keeping me alive was also killing me. Of course, I launched myself head-first into this habit, this life, this way of fitting in. Drinking at gigs was a way to come out of my shell, to belong, and to escape my own feelings of deep sadness and loss while listening to others living their dreams of playing music to an audience.

When I stopped drinking, in March this year, I thought this would be the end of live music for me. I’d need to sacrifice one of my favourite things in the world to live this wonderful new life. A life in which my mental health battles are more like knee-high hurdles. A life in which colours seem brighter, sounds and smells evoke my curiosity instead of annoyance, and I have a glimpse of the kind of optimism I have for many years assumed was a myth.

Being unemployed during COVID-19 means having to pick and choose, and so I’ve paid for two virtual gigs during the pandemic. Blues music is really special to me, and so Ash Grunwald’s gigs were perfectly timed to coincide with two different milestones in my journey of sobriety. The last time I went to one of Ash’s live gigs, I loved it, but was too caught up in thinking about my next drink to really experience it. Not just the next drink, but the one after that and how I was going to afford it. How I was going to get home, and how many drinks I could have and still be OK to get home. Thinking about how I’d feel the next day, and whether I did have a problem. Why does everyone else get to drink and enjoy themselves, and why shouldn’t I? And so on, into oblivion.

These two live-streamed gigs brought me more joy than I think I’ve ever felt experiencing live music as an audience member. Even through a screen, Ash is an incredibly talented musician with a special knack for storytelling and connecting with his audience. But it wasn’t just that. It was that I was also finally experiencing the music I love, unbridled. Without dulling my feelings or senses.

I felt in the back of my mind that this might be a one-off for me. I could see by the YouTube comments, as the gig progressed, that people were celebrating and drinking at home as they watched along. Not just celebrating drinking, but getting drunk. As soon as the pandemic would be over, would these kinds of events be too risky for me to attend?

Today I found out that Ash and his wife Danni have been sober for two and a half years. I listened to the first episode of Danni’s podcast, ‘How I Quit Alcohol’, where she and her husband talk about ‘quitting the booze’, alcohol in the music industry, their personal journeys, and how they never want to go back to drinking.

Listening to them speak brought tears of joy and relief. To think that while I was watching Ash’s live-streamed gigs, and feeling concerned about never being able to experience this kind of music live again, he was sober with me the whole way. There was something really special about the fact that of all the live-streamed gigs I could have chosen to watch, I accidentally chose the person who, alongside his family, is living the kind of life I’ve been striving towards.

I know that when the time is right, I’ll be able to enjoy live music again. It’s up to me to work out when the benefits outweigh the risks. I’m just so glad to have discovered that there are other people who, like me, live and breathe music, but have found a way to be a part of it in a way that lifts us up instead of bringing us down.