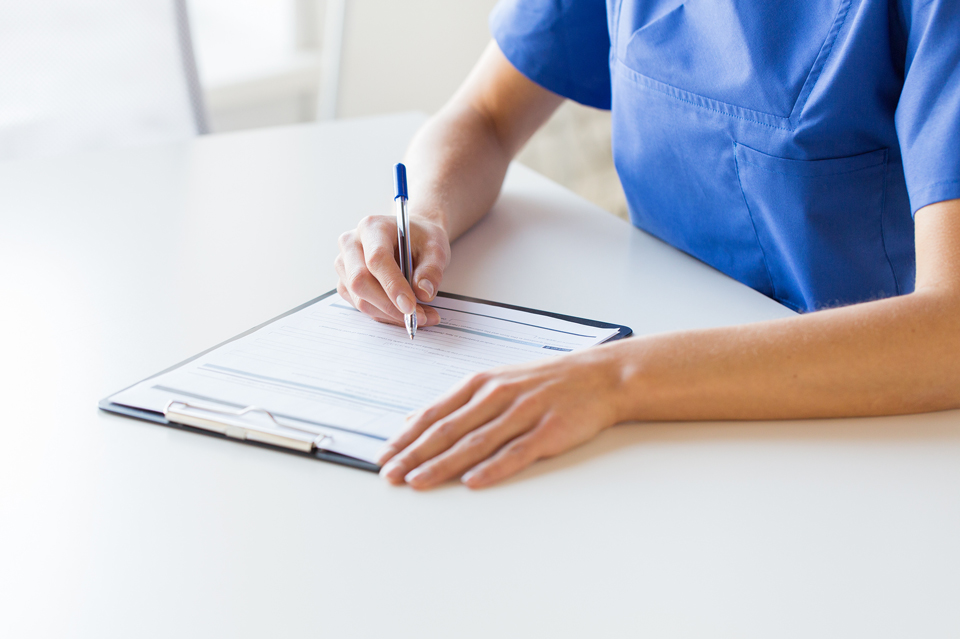 What they don’t tell you about the nursing profession.

This week’s guest blog is Kristy Riggall, an ex-nurse turned commerce & behavioural sciences student. You can read more about her on her website here.

The use of alcohol is rife in the health industry. It’s just hidden. I was an enrolled nurse for 8 years until I decided to take a hiatus mid-2018, due to burnout from an imbalance in work and life. I fell into nursing in my mid-twenties, caring for people; I could do that in my sleep, it was easy. I have been a carer since I was a little girl. I grew up in the country and am the first-born of two. First-born children are often chronic over-achievers and often carers of others.

What I did not expect upon entering the industry was for my alcohol intake to increase, from bingeing on the weekends to driving into the bottle shop on the way home from work after every tough shift. Which happened a lot as my time in the industry came to an end. For that whole time, I worked on a busy medical ward; it was emotionally and physically draining, yet thanks to the support of my fellow nurses we all got through it. As the years dragged on, my husband and I obtained a mortgage, a child and well, life just got a hold of us – we were busy being ‘adults’. Yet I was unconscious of my life for a long time and I was in deep emotional pain.

So unconscious I drove myself into a problematic relationship with alcohol because I just could not cope with the never-ending imbalance of work stress, home and adult life. Why wouldn’t I turn to alcohol when it was the only coping mechanism I understood to work, as a kid. Life gets stressful – turn to the booze; something to celebrate – turn to booze. I raised my daughter surrounded by ‘Mummy needs wine’ marketing ploys. An extremely harmful tactic towards incredibly vulnerable people. That’s when my intake got a little out of hand.

Juggling shift work and motherhood with no family support, struck me big time. I had the weight of the world on my shoulders at home and at work. I was like one of those IKEA chairs being put under pressure to see how many times you could be pushed to the breaking point. It seemed like the bottom of a wine glass was my only choice from the abyss my life had turned into.

The problem with this was, it was NOT the way to cope with life. I desperately wanted to ask for help, however my job as a health professional could have potentially been in jeopardy and I was not going to let my livelihood be affected because of my inadequate coping strategies. So, alcohol did what it does best. It kept me quiet and it remained in my life for far too long; I held it in the shadows, right where it wanted to be kept.

Thankfully, I found Daybreak; it was a godsend at the time, for me. It helped me to watch others win/lose and restart again – the resilience and compassion of everyone gave me hope. Not only that, it was anonymous, just what I needed. I could ‘pretend’ to be someone I was not. It was a place where I could freely ask questions of others who were actively trying to abstain or moderate.

Not only that, it also had members who owned up to when they ‘fell off the wagon’, and were met with non-judgement and nothing but support. It was great to watch. It helped restore my faith in humanity a little bit. It was nice and safe; I could be me, and no one would be any the wiser!

I had nursed a lot of drunks and a lot of people with substance abuse issues. I judged them as harshly as I judged myself. Only I was jealous – they could get the help I wanted for myself. I did not want to be outed by my GP or anyone else for that matter. Wouldn’t that affect my registration? I kept being told ‘drinking is how we cope after a crap shift’ – for some it would be drinking to excess or eating too much, hitting the gym to sweat it out, whatever their addiction was at the time.

Had I ever hit a rock bottom like some of the people I nursed? No, thankfully I had the gift of fear in me. Was I drinking every day? No. Well not yet anyway, But I had seen enough people addicted to drugs and alcohol to know where that bottomless pit could end up. I desperately did not like the amount I was consuming. It was more than the recommended amount and less than the person who was living on the streets. That was my measuring stick. Which as it happens is a pretty big stick!

It took me a few years of trying to moderate with no real action plan. A few days here, a week or two there. The longest time I got to was 22 days. I white knuckled it the whole way. I thought I could ‘think’ myself away from the drink.

In 2018 I decided something needed to give. It was not going to be my marriage to an also shift-working husband. It had to be my job. So, I took a hiatus from nursing, worked casually until I decided what I really wanted to do and what would cause the lesser impact on my life and my family’s life. While we all recalibrated.

It was 12 months later that I finally decided to open up to my GP about how I hated that I was using alcohol to cope with life. It took a lot of courage to do that. I was shaking when I went in. I could see the pity in her face. She said, ‘you can’t just moderate?’ This question almost made me walk out the door and straight back to the bottle shop.

Yes, I know, why couldn’t I stop at one when I did drink? I could never tell you. Once I got the taste for it, the numbing feeling it gave me made life ‘more manageable’, as I liked to tell myself.

I grew up in the country, started drinking at 16 years old and moved out of home at that age. I had the emotional maturity of a 16-year-old in a 30-something’s body. I had read somewhere that the earlier the age at which you start to drink, if it becomes a regular occurrence into your adult life, you hinder your brain’s ability to emotionally ‘grow up’.

So here I was in this 30-something-year-old body with a potentially 16-year-old mind. That stark reality hurt a little. I wish alcohol did not play such a big part in our culture. We potentially have a bunch of 30–60 + year-old people running around in old bodies with teenage minds. That is a scary reality. Teenagers do dumb things, no matter if it’s in an adult body.

Eventually I decided to seek out help through means other than Daybreak – via community connection amongst some outside groups of people who do not drink. There I found a lot of other health professionals hiding in the woodwork, swearing they would never tell. Since the start of 2019  I started the moderation process, but quickly decided moderation was not for me. I enjoyed waking up hangover free and being more present with my family. It’s also given me more time to be a better mature-aged student. I decided to go back to university to study business.

I’ve come to realise, I just don’t need alcohol to cope, and I am sick of living with this 16-year-old brain in a 30-something body. Alcohol served its purpose for a while, until it stopped. I am ok with that now. I am loving waking up on Sunday mornings and Saturday mornings and any other morning without a hangover, free from anxiety, emotional dysregulation, and a plethora of other things my poor body endured while I found healthier habits. Life is SO much better now. It all started with the Daybreak app. I love Hello Sunday Morning and what they are doing. This country needs this, especially our health care workers.