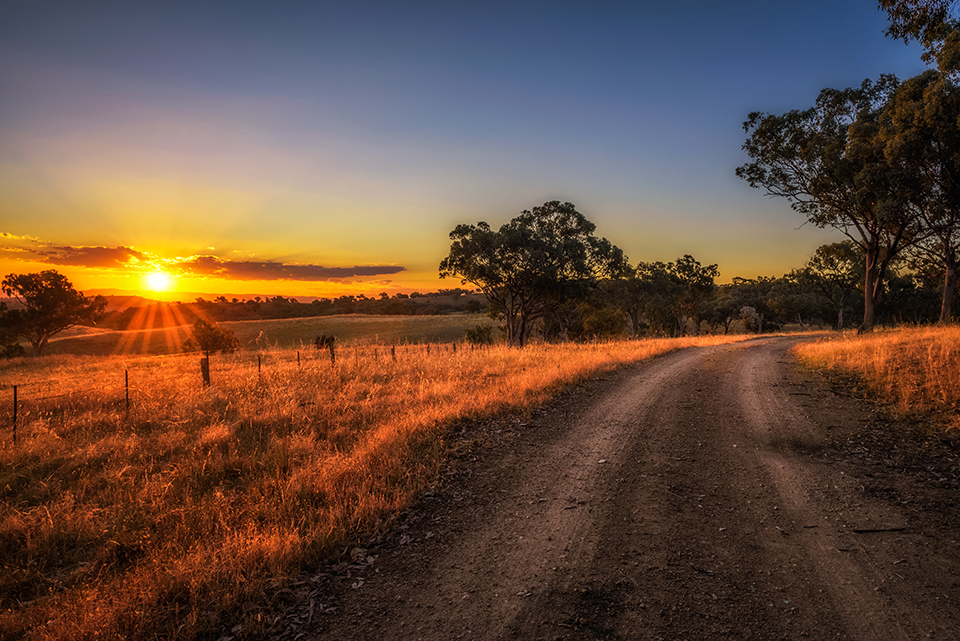 How alcohol influenced my life and my people: Kerry’s story for National Sorry Day

Aboriginal and Torres Strait Islander people should be aware that this article may contain images of people who have passed away.

This week we have a guest blog from Kerry. Kerry is a proud Wiradjuri woman from Condobolin, New South Wales. She’s a personal friend of our Health Promotion Manager, Sabrina, who reached out to her to ask if she’d be willing to share her story about her life and her relationship with alcohol, in light of National Sorry Day, on Sunday May 26.

On 26 October 1972, just 5 years after Aboriginal people were counted as part of the census and no longer seen as part of the flora and fauna in Australia, I was born to an alcoholic mother who lived on a mission in remote NSW. I was removed from her care before I was released from hospital; thank God for my beautiful grandmother who loved and cared for me. She loved and cared for me in a home that my two violent alcoholic uncles lived in; it was the only life I’d ever known. When invasion happened, pubs were set up within weeks. Aboriginal people were forced off their land and forced to help build what is now known as Australia. They weren’t seen as citizens back then so they were never given a salary; they were paid with alcohol and tobacco and so began my people’s problems with alcohol. 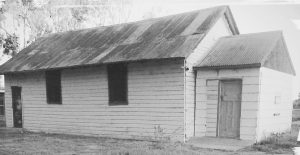 I remember, growing up, I often thought that when I had kids, I would never drink and never have them around alcohol. At 17 I fell pregnant to the local hero footballer (also Aboriginal) who was an alcoholic. I asked him not to come home when he was drinking, (at least he listened to me) and so begins my life as basically a single mum. I have another 2 kids to him, and after 20 years the unthinkable happens, while he was out on one of his weekend binges, a woman falls pregnant to him. My world (even though it wasn’t perfect) comes crashing down. I find the strength to leave him – my youngest was 9 years old. Now a single mum with this new-found strength (but still very angry), I started to ask my grandmother about her childhood and why she never shares her stories. I began to hear how she had to live her life hiding her light-skin kids at the mission she brought them up on, because she had witnessed her two older brother’s kids forcibly removed from their family homes. I was told about how they worked (mainly as domestic servants) and how the government ‘took care’ of their money, taking out their rent and giving them food vouchers that they had to pick up from the police station, then the remainder was put into ‘savings’ that they were never to see. Again, and contrary to public perception, Aboriginal people were never given anything free. It wasn’t until now I understood why she hid me under the bed when the ‘welfare man’ come around and why my upbringing was so different to my white friends.

Hearing these stories, and along with the anger I still had from my ex-husband and the death of my beloved grandmother, when I was 38 years old I have my first drink of alcohol. Although I didn’t drink through the week, on the weekends I began to binge drink; it felt great, and all these memories were so distant, but soon I’d start having blackouts and not remember what I was doing, and it started to affect everyone that was important to me and my health. 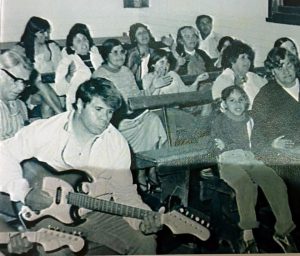 Kerry is in the middle, next to her Grandmother

Thankfully I had some strong people around me who I could talk to. My doctor wanted to put me on anti-depressants, but I was always anti medication (maybe it was my subconscious telling me this is what I was trying to do with alcohol too) so I decided to take control, I joined the gym, started eating healthy. I did give up alcohol completely for 3 years after this. I moved to the city, worked my way into a senior public servant position and completed a degree at Sydney University. My youngest child, my son, was contracted to the NRL and is now happily completing a carpentry apprenticeship. I have two beautiful grandkids who have parents that do not drink and none of our lives revolves around alcohol. As a proud Aboriginal woman this is one of my greatest achievements and I now work with an Aboriginal organisation advocating for the rights of Aboriginal children, families and communities.