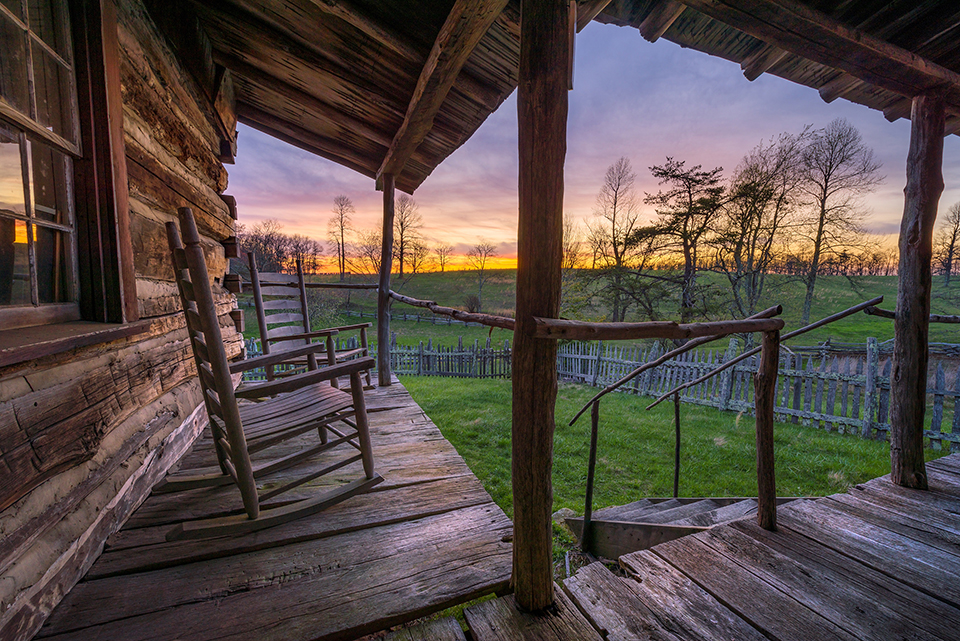 The best reason to give up alcohol: a personal journey

This week, we have a guest post from our mates at Sober in the Country, curated by Shanna Whan.

I can’t speak for anyone else’s experience of beating their alcohol addiction.

In my case, there was this tiny, seemingly inconsequential moment – the kind that happens thousands of times a day – that proved the catalyst for change. It was nothing I could have planned or set up. I could never have foreseen what would make the difference.

I had tried AA meetings, tried quitting drinking for a month here or three months there, tried drinking only on weekends, or drinking by an ever-shifting set of rules that was designed to give me the illusion of control but only left me exhausted and defeated.

My husband, Chris, had landed a new job that included a lovely house on acreage. I was always a country girl in an urban world, so my bag was packed before the ink had dried on his contract. We were only about a month into our new arrangement and still in awe of our good fortune.

Sitting on the front verandah of our beautiful new house on a warm October afternoon, our 18-month-old daughter was playing on the lawn in front of us. I was drinking a glass of white wine – my second or third for the afternoon – when she waddled up to me and stretched her hand toward my wine glass.

I saw her growing and as she did, learning what the glass meant. Learning that after a couple, Mum would become boisterous and funny, after another one or two, quieter, with eyes that were slower to focus, speech that would slow down, imperceptibly at first, just the odd word here and there.

She would learn that awful dread feeling when she saw her mother’s glass being filled. The feeling of knowing what was to unfold over the next few hours and being powerless to stop it. She would learn the shame of despising a parent you love because of their weakness. The inability to respect them as you hear them slurring and repeating themselves, or see them stumbling and holding themselves up on the furniture. The fury at their vehement denial of a problem.

The next afternoon when Chris got home, I went to the gym. It was not so much about a healthy lifestyle change as it was about breaking a pattern. If I was at home at the pre-dinner hour, I didn’t trust myself to stick to my promise.

Every day for the next three weeks I went to the gym at 5 o’clock. Then one day, I didn’t. The spell was broken. My days of opening a bottle of wine when Chris got home from work, were over.

There was Christmas to get through, but by then I was two months in. The longer it was since my last drink, the more determined I was not to cave. I didn’t want to have to start the counter again from Day 1, and because I had made this promise to my daughter, I felt that if I didn’t make it work this time, I would never be able to kick it. It felt like life and death to me.

My decision to quit drinking coincided with my first semester of a Graduate Certificate I had enrolled in at university, as a mature-aged student.

I had been a bright kid at school: I was dux of my primary school and went to a selective high school and on to university before wasting my 20s and early 30s in a self-destructive haze of mediocre jobs and a lack of direction.

The time that I reclaimed through sobriety I put into study, and was rewarded with four High Distinctions from four subjects. The certificate I received at the end of that course represents to me a point in my life so significant and poignant, a point where I chose a life of quality and dignity over one of careless disregard for myself, and by extension, my family. That piece of paper signifies a return to self-love and self-respect. I am so proud of it.

One of the things I have come to understand as a recovered alcoholic (I use ‘recovered’ rather than the term ‘recovering’, because I know there will be no going back for me) is that your choice becomes an inspiration for others.

Struggling with alcohol can feel very shameful and lonely, but once you are sober you learn that many, many people fret about their levels of drinking.

When I meet people and they learn that I don’t drink, they are often curious about my reasons. I try to be open about my past, although it depends on the company – I am not always immune to worrying about what others will think.

When people learn I have overcome alcoholism, more often that not, they will say something along the lines of ‘I really need to look at how much I drink’ or ‘I wish I could be as strong as you’.

If I ever lost sight of how important my sober life is to me now, I am occasionally reminded by a nightmare that is always the same scenario.

In these dreams, which I have maybe two or three times a year, I am at a party and I start drinking again after all the years sober. The devastation at having broken my promise to myself is palpable, and when I wake up I am always weak with relief to find that it is not real. These nightmares serve as a powerful reminder of what I would lose if I ever went back to drinking.

In the years since October 31, 2009, I feel like I have started living my life instead of reacting to it. I have found courage because I have stopped feeling like a fraud. I am more organised and more disciplined in every area.

My life of drinking was characterised by ‘I can’t be bothered …’ but now things are very different.

My home and career are as I have designed them, and I am devoted to my little family. Studying is still a big part of my life. Instead of using alcohol to ‘turn the volume down’ every night, I spend my evenings charting new intellectual territory.

We have horses and go riding as a family. I have the energy to experiment with new recipes when I cook. I do ‘tourist’ things in neighbouring towns. I plan holidays, I save money, I buy thoughtful gifts for people, I keep my home clean and uncluttered.

In short, these days I can be bothered.

But beneath all the shouts of ‘Cheers!’ and ‘Taxi!!’ there is a level of shame and concern for many people about the levels at which they drink.

For anyone wanting to embark on a life of sobriety, but who fears what that involves, you should be reassured. Waiting ‘on the other side’ is a life of peace and freedom from craving, of fulfilment and quiet pride, and of endless time to achieve all those things you’ve always wanted.